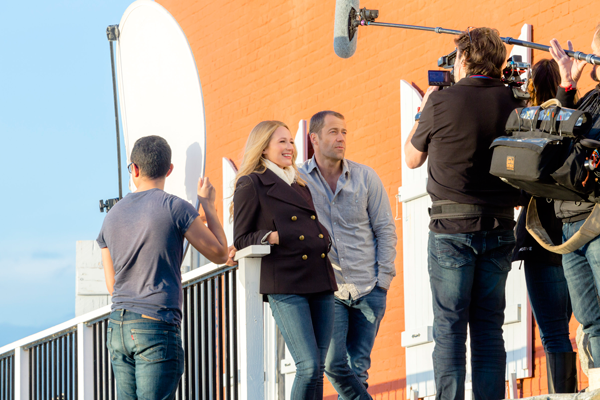 Jewel and Colin Ferguson are shown on the set of "Framed for Murder: A Fixer Upper Mystery." (©2016 Crown Media United States LLC photo by Ryan Plummer)

It's hard to imagine Jewel Kilcher foresaw becoming the globally successful multimedia superstar she is today.

More than two decades ago - homeless - she was living in her vehicle, trying to land as many singing gigs as possible. She had aspirations of making a living as a working artist, but couldn't have guessed all that would come with the success of her first album, 1995's 12-times-multiplatinum "Pieces of You."

Since then, the Grammy-nominated Jewel has almost a dozen studio albums (with 30 million copies sold), a book of poetry, two autobiographies, multiple lead acting roles, a reality TV show (plus another reality singing competition judging slot), and a slew of hit singles under her belt.

Not bad for a girl who once carried a skinning knife on her hip for protection as she busked her way across America, singing for her supper.

Fans of the Alaska-born performer can see two different sides of Jewel the weekend of Jan. 12-14. On Thursday, she will perform an 8:30 p.m. concert inside the Fallsview Casino's world-class Avalon Theatre in Niagara Falls, Ontario. Three nights later, Jewel stars in "Framed for Murder: A Fixer Upper Mystery" at 9 p.m. on the Hallmark Movies & Mysteries channel.

The former promises "an evening of musical storytelling and infectious vocals," with singles including "Who Will Save Your Soul," "You Were Meant for Me," "Foolish Games," "Hands" and "Intuition." The latter is described accordingly: "When Lighthouse Cove renovation expert Shannon Hughes (Jewel) suspects foul play in the death of her friend and neighbor, a famous crime reporter ("Eureka's" Colin Ferguson) who is also her new client, pitches in to help her get to the bottom of the mystery surrounding the man's death - and the $10 million in jewels that might be hidden somewhere in his house."

The film is based upon the novels of New York Times' bestselling-author Kate Carlisle. Hallmark has pegged "Framed for Murder" as the start of a new mystery movie franchise. 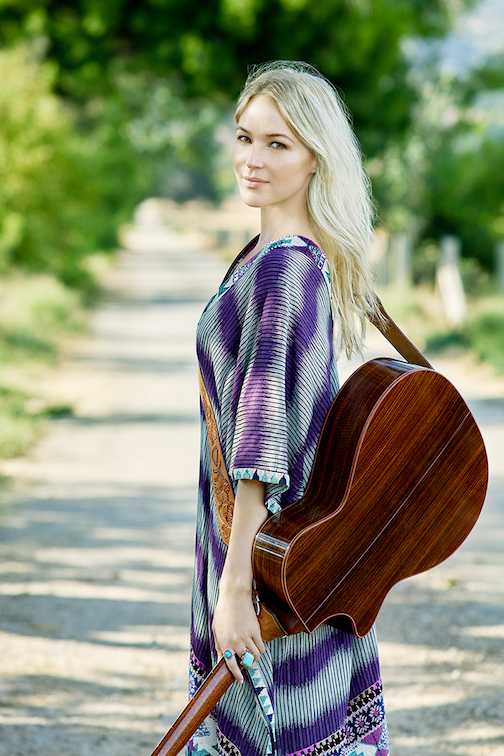 On her way to New York City for a whirlwind media tour, Jewel shed a little light on her upcoming endeavors.

Q: Tell us about this film project - what excited you about the script and what attracted you to the role?

Jewel: I was excited about my character and how it incorporated a bit of musical background into the story, as well as being able to have some input into the role.

Q: The Hallmark channels have upped the ante in recent years in terms of storytelling and casting. What can you say about working with Hallmark, and would you do it again?

Jewel: I will most certainly do it again. I really enjoy being in one place for a month (during filming); it's very different than riding a bus around and being in 28 cities in a month like on tour.

Q: What can you tell us about your live show?

Jewel: I hope to inspire people with my live show. I look at it as much as a storytelling/experience-sharing event as I do a concert. I sing a lot, but I like to talk a lot, too.

Q: You'll no doubt perform many of your hit songs on stage, but what are some of the other songs you're looking forward to singing?

Jewel: "My Father's Daughter" is a new song from my last record, "Picking Up The Pieces." Dolly Parton sang on the album version. I really enjoy playing it live; it seems to connect well.

Visit Jewel online at www.jeweljk.com. Click HERE to find concert tickets or HERE to learn more about "Framed for Murder." 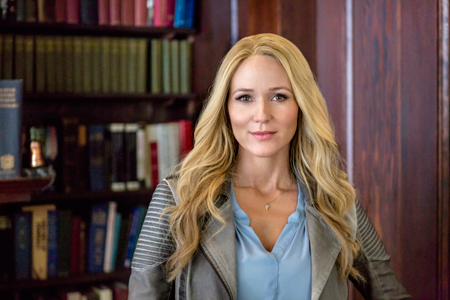