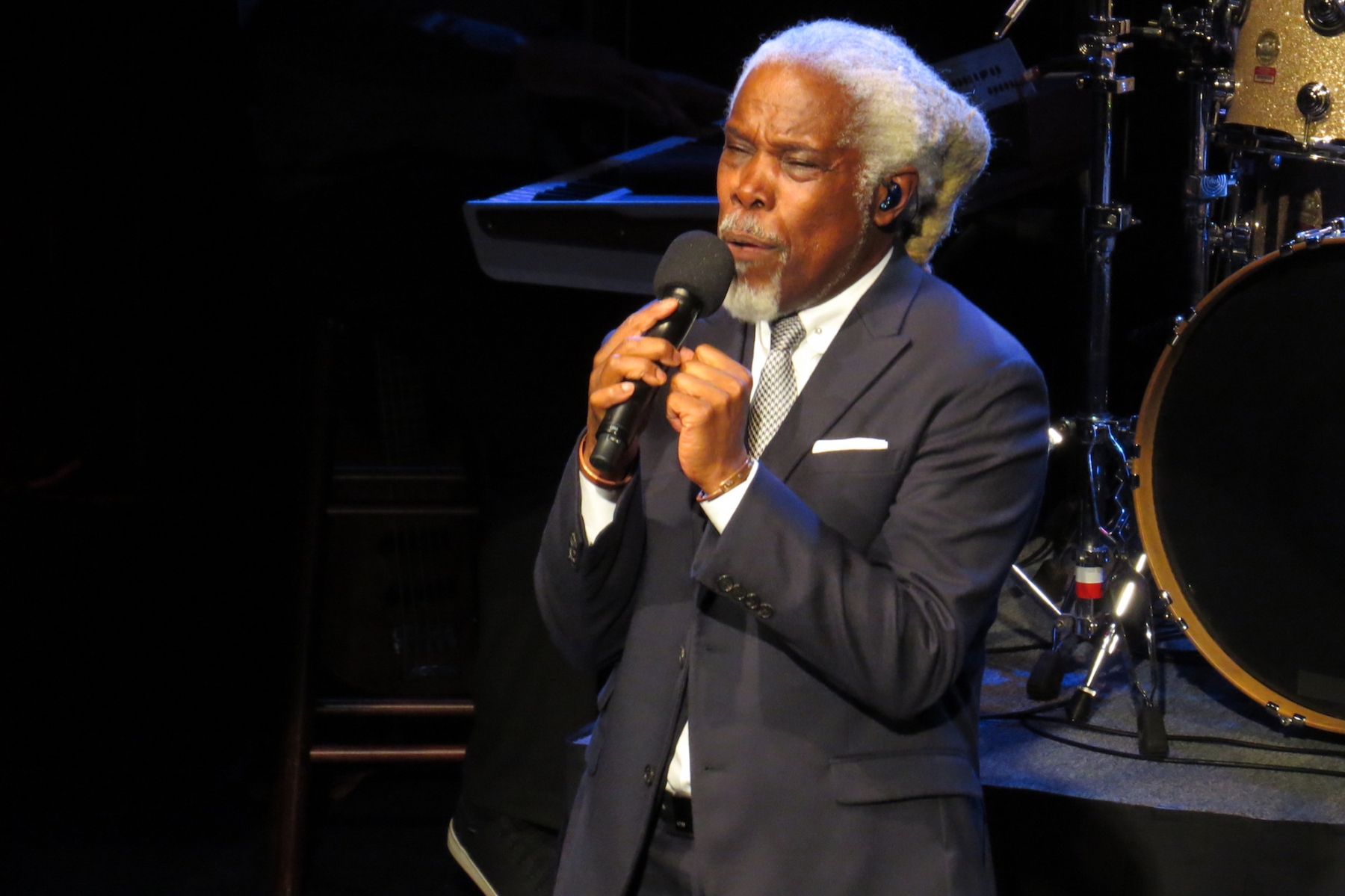 The 1980s took center spotlight Saturday, as Billy Ocean performed inside the Seneca Niagara Resort & Casino's Bear's Den. His songs, made popular in part by films "Jewel of the Nile" and "License to Drive," brought back happy memories for the 400 or so in attendance, while his voice sounded as if it was vacu-sealed in the '80s and, shhhhhpppp, opened fresh on stage.

In front of a five-piece band and three backup singers, Ocean performed a dozen-and-a-half songs, including a cover of Bob Marley's "No Woman No Cry," and his version of the Moody Blues' "Simple Game," which is a single off his current album, "Here You Are." The song recently went to No. 3 in the U.K. The album will be released in the U.S. next year.

About halfway through the set, Ocean seemed dismayed at the beverages brought out for him to drink. When someone in the crowd offered to make him a cup of tea, the Trinidad-born, London-raised performer explained he makes tea with ginger, lemon, peppermint and honey. What he first received was not that - at all. As new Styrofoam cups were sporadically brought out, the audience would cheer, and then boo, depending on Ocean's reaction. After about three tries, the formula was finally perfected, much to Ocean's delight, and to the amusement of the crowd. 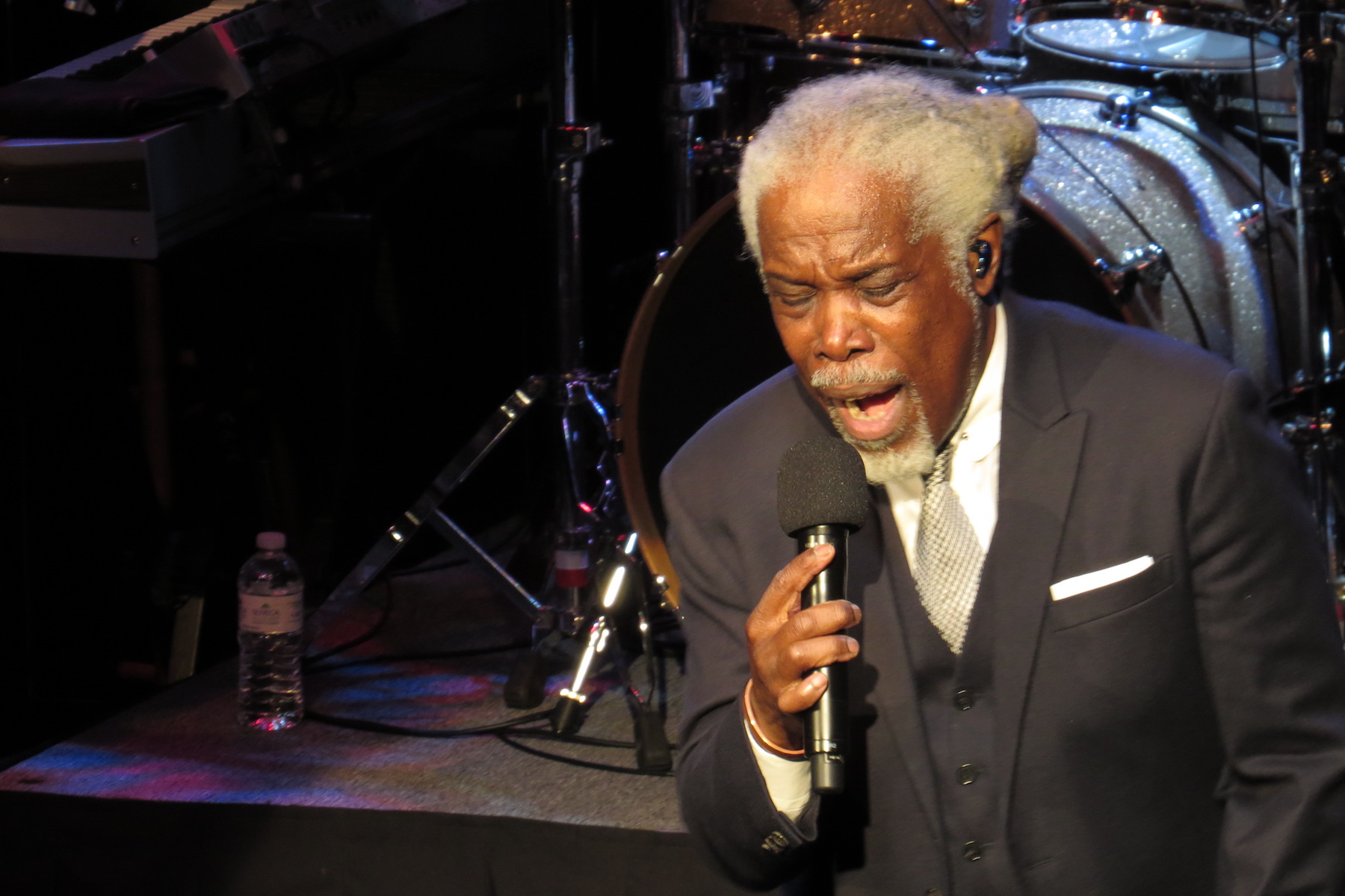 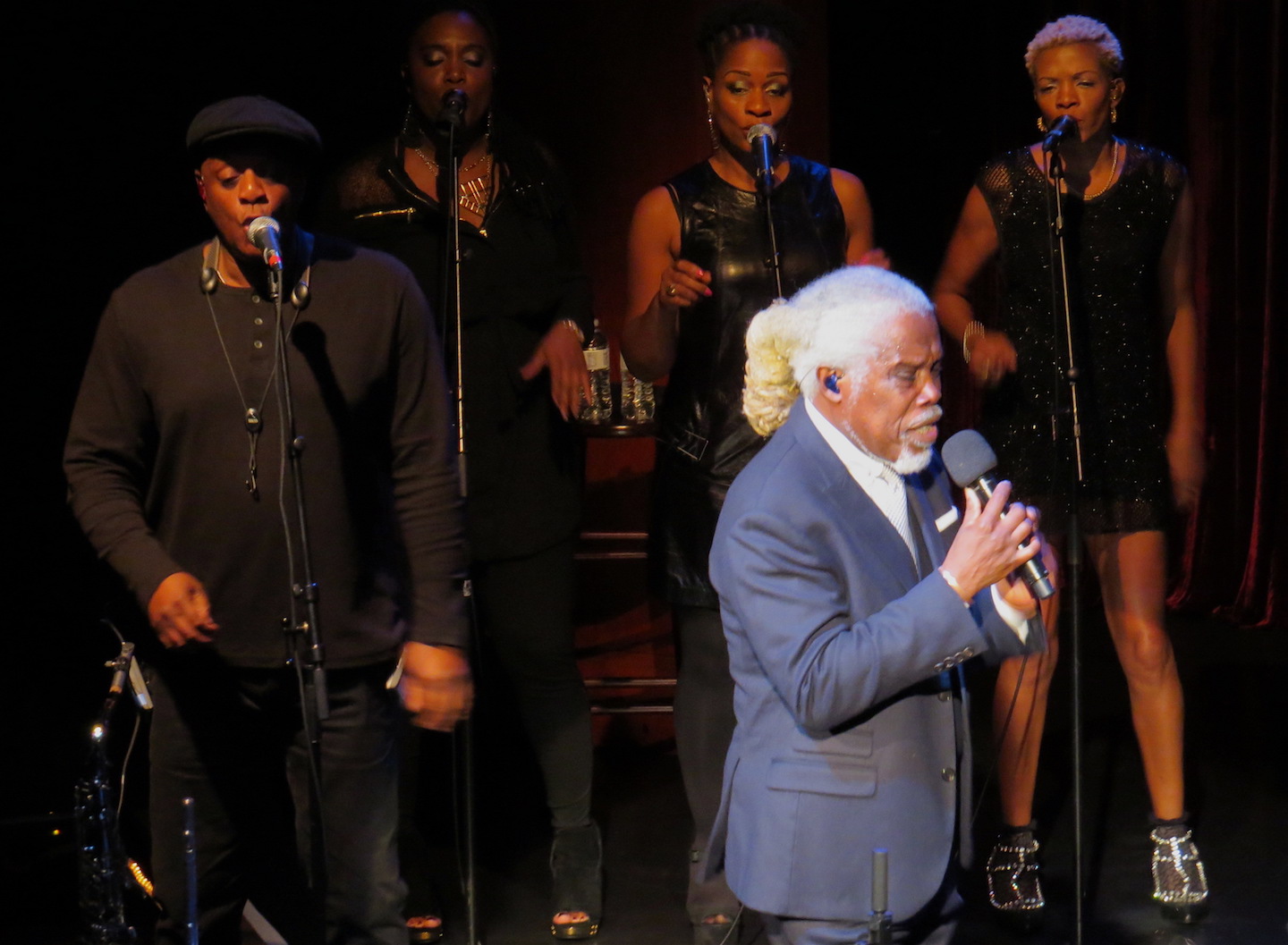 While entertained, the audience waited with great anticipation for the closing salvo of hits: "There'll Be Sad Songs (To Make You Cry)", "Suddenly," "Lover Boy," "Get Outta My Dreams, Get Into My Car," "When the Going Gets Tough, the Tough Gets Going" and "Caribbean Queen." The songs were well received and made for a festive atmosphere.

At 66 years of age, Ocean is bursting with talent and showing no signs of slowing down. Looking dapper in a gray three-piece suit, his signature white-gray dreadlocks pulled back tight, he moved around the stage with the speed and style of a man one-third his age. How such a small room could hold such a big voice is beyond me, but the venue was appropriate for Ocean, and for the crowd - many dressed in Sunday best. The theater setting certainly made for a more memorable experience than if Ocean had performed in the larger, conference room-style events center.

In fact, the Bear's Den, from an audience perspective, is unquestionably one of the best music venues in all of Western New York, with quality acoustics, good lighting, and not a bad seat to be found.

For the artist, the room can be a challenge. Such an intimate setting makes the slightest disturbance - say, a couple getting up for a drink, or someone headed out to smoke - seem invasive and distracting. Then there's the, "That's what I'm talking about, Billy!" shout, or calls for particular songs. While these comments could easily be brushed aside in a larger room, they're inescapable inside the den.

If the artist can ignore such disturbances, or work around them, as Ocean did, then the theater can be a fun place to play.

As Ocean made his way into his hit songs, he welcomed fans to sing along. Gradually, singing and dancing followed. By the closing song, "Caribbean Queen," almost everyone was up and giving Ocean a standing ovation, as he extended the song a little longer before leaving the stage.

The '80s atmosphere began before the show, as music from Bananarama, The Bangles and The Cars flowed out of the speaker system. 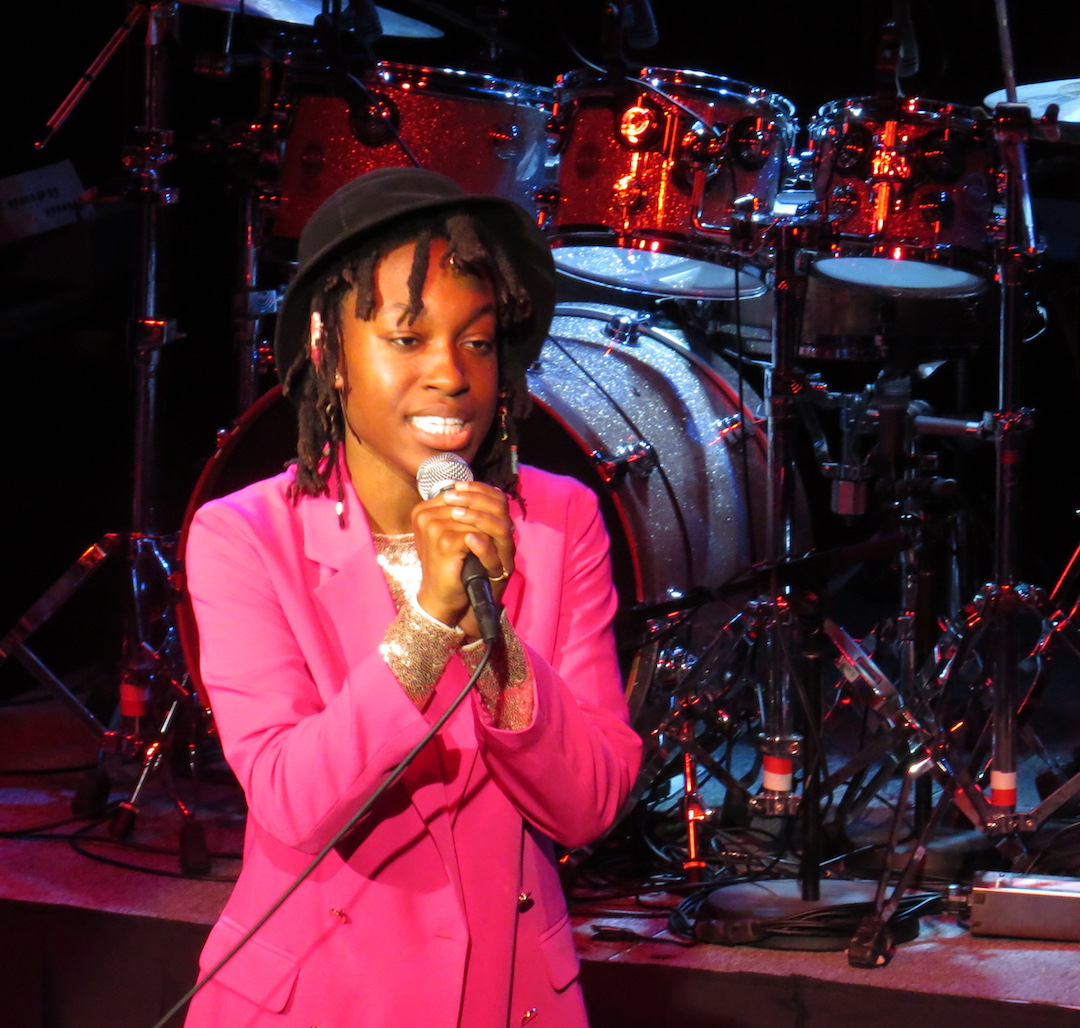 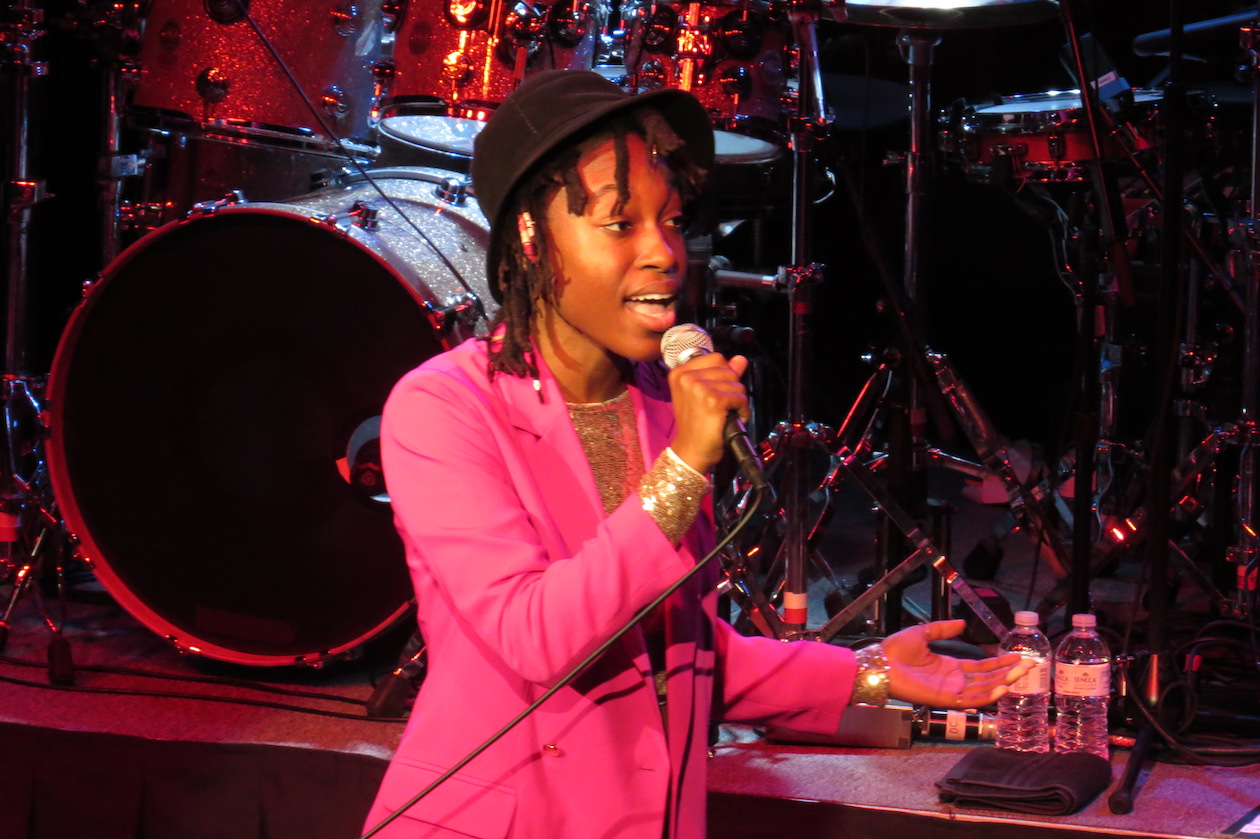 Opening act (and Ocean niece) RenéeTheVoice opened the concert with a short set, highlighted by some a-cappella Whitney Houston and two original songs. She received a warm welcome from the crowd, and more congratulations afterward as she watched Ocean perform "Caribbean Queen."

The proud uncle watched from the wings as Renée performed. He took the stage about 8:25 p.m. and performed for a little more than 90 minutes. 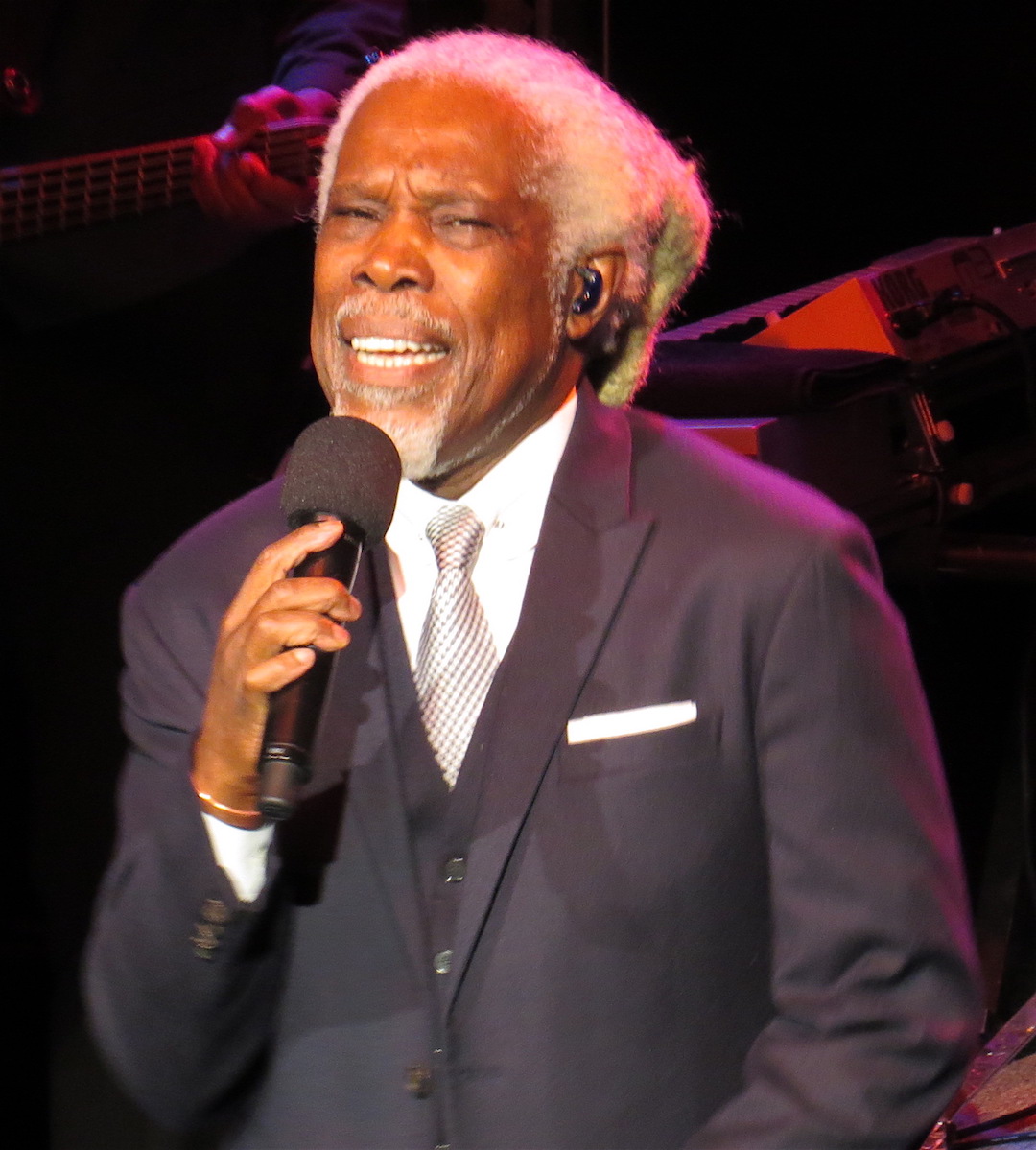 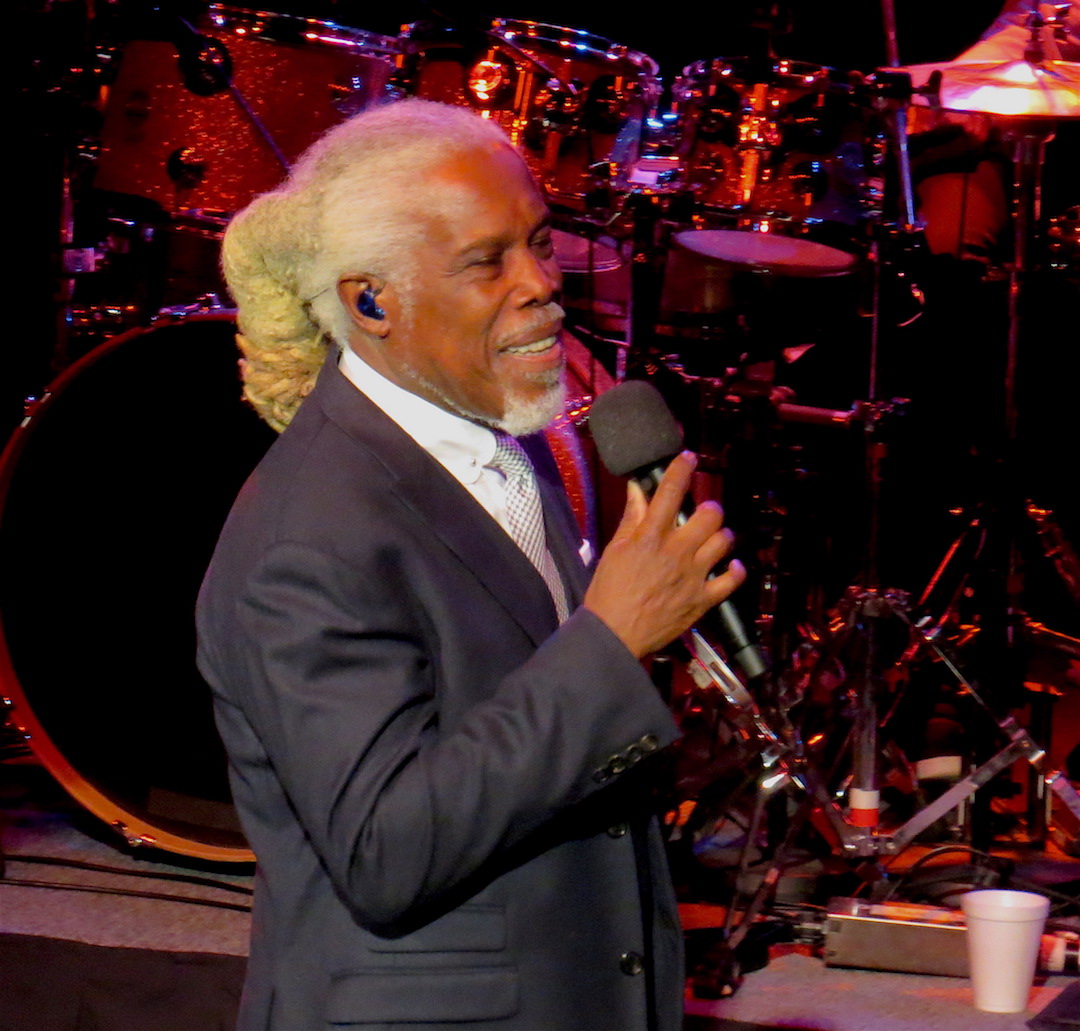 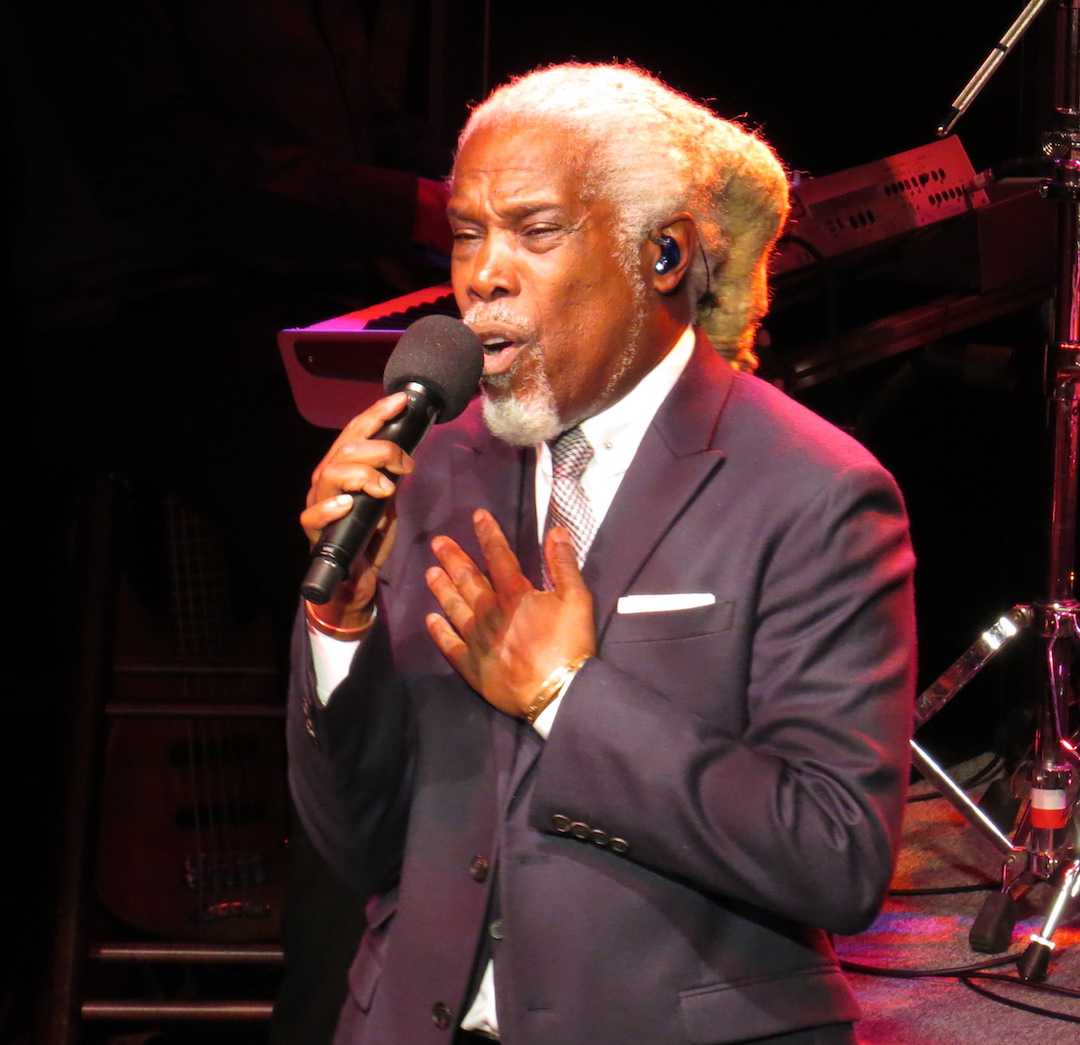 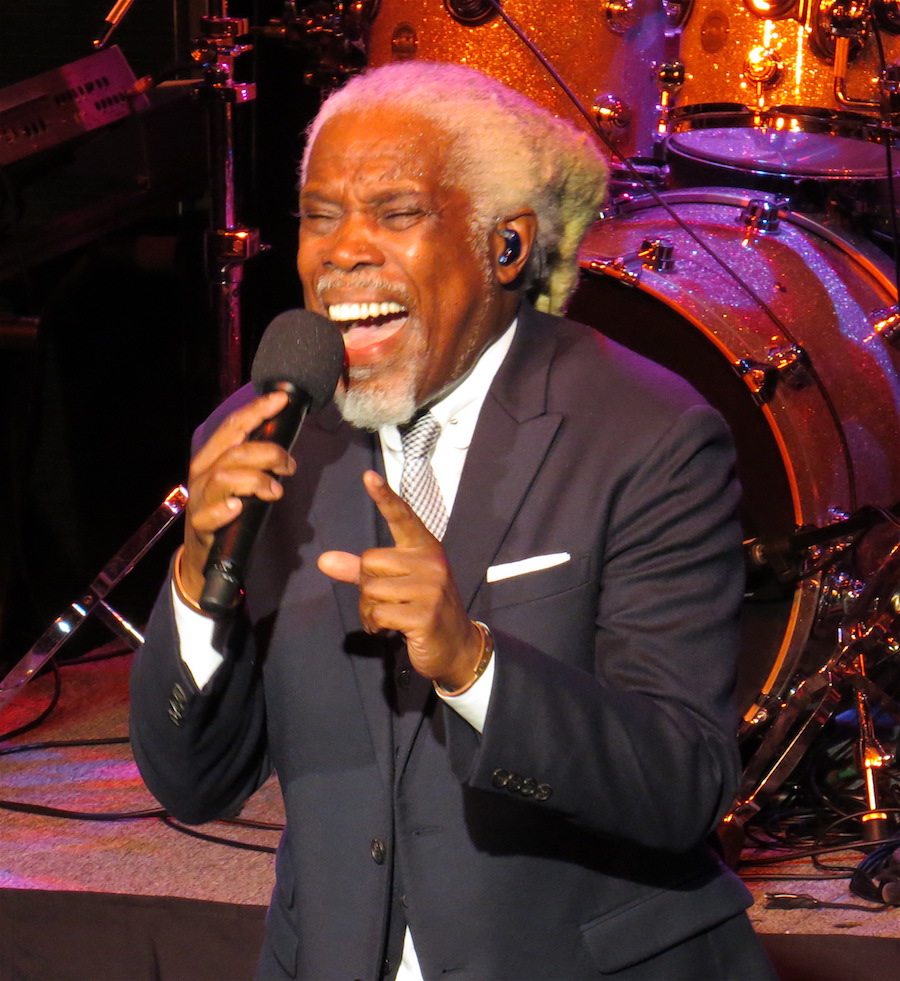 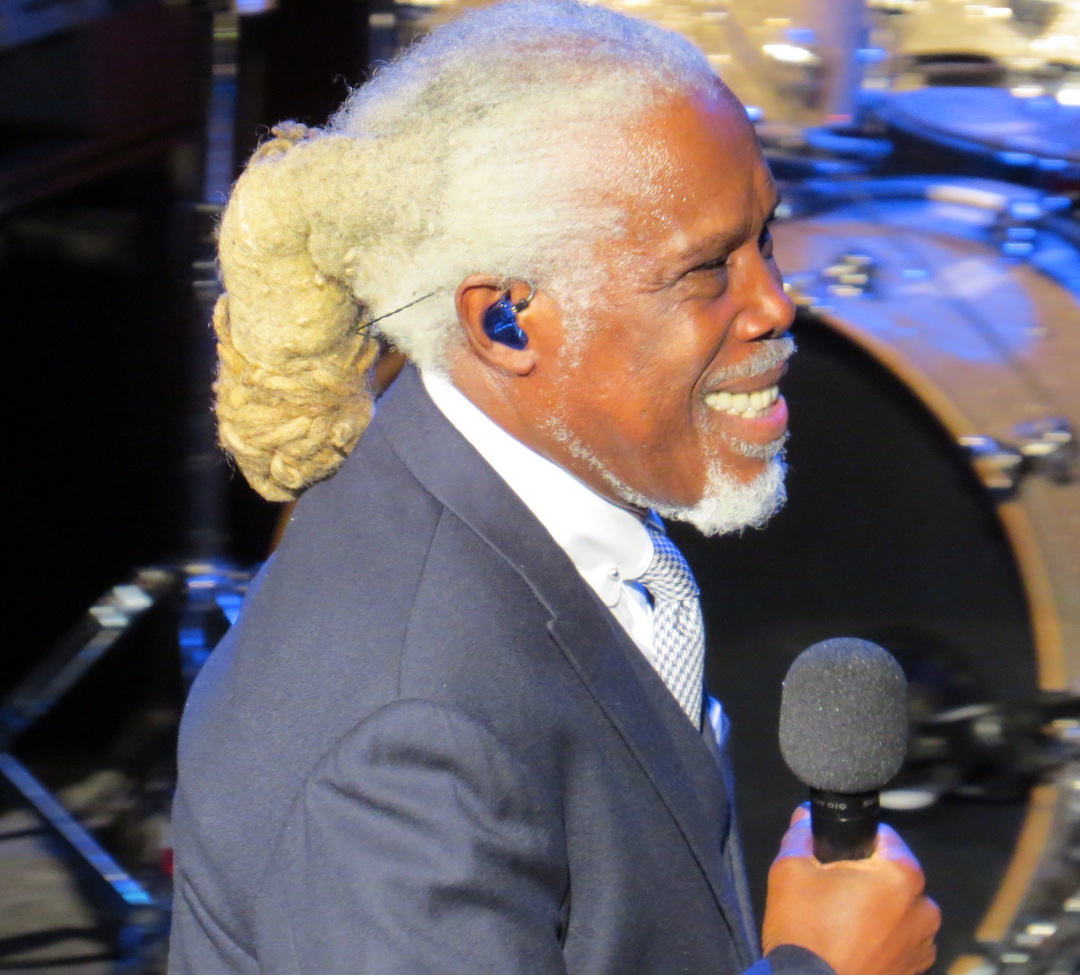 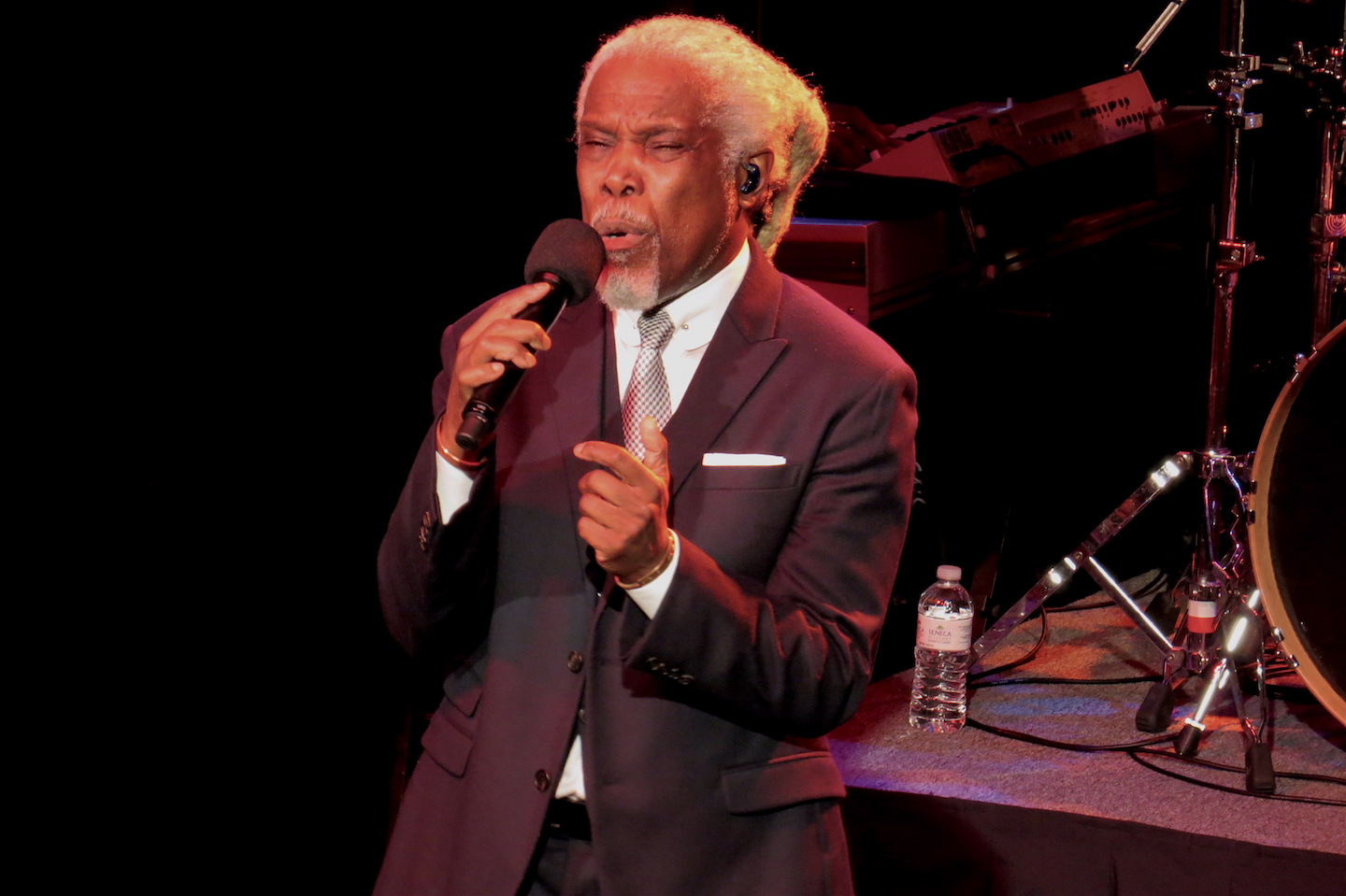 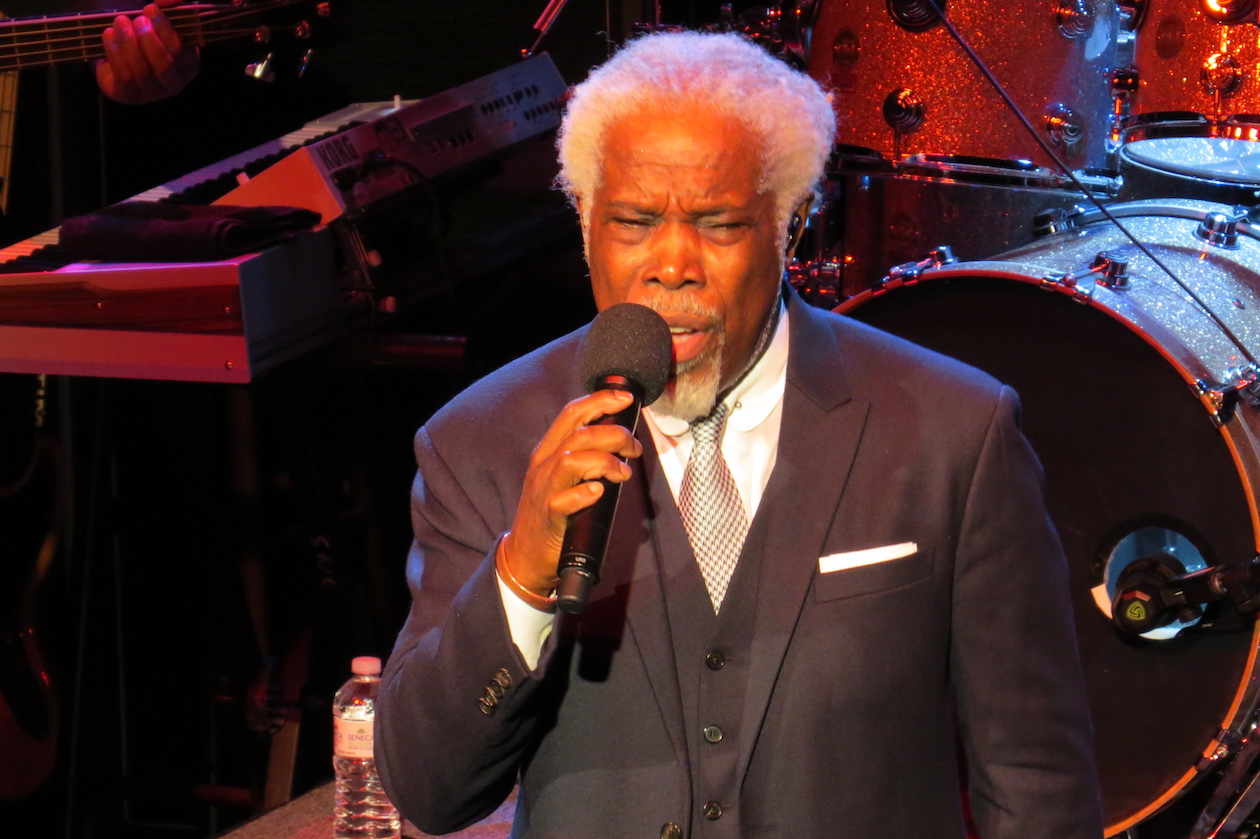 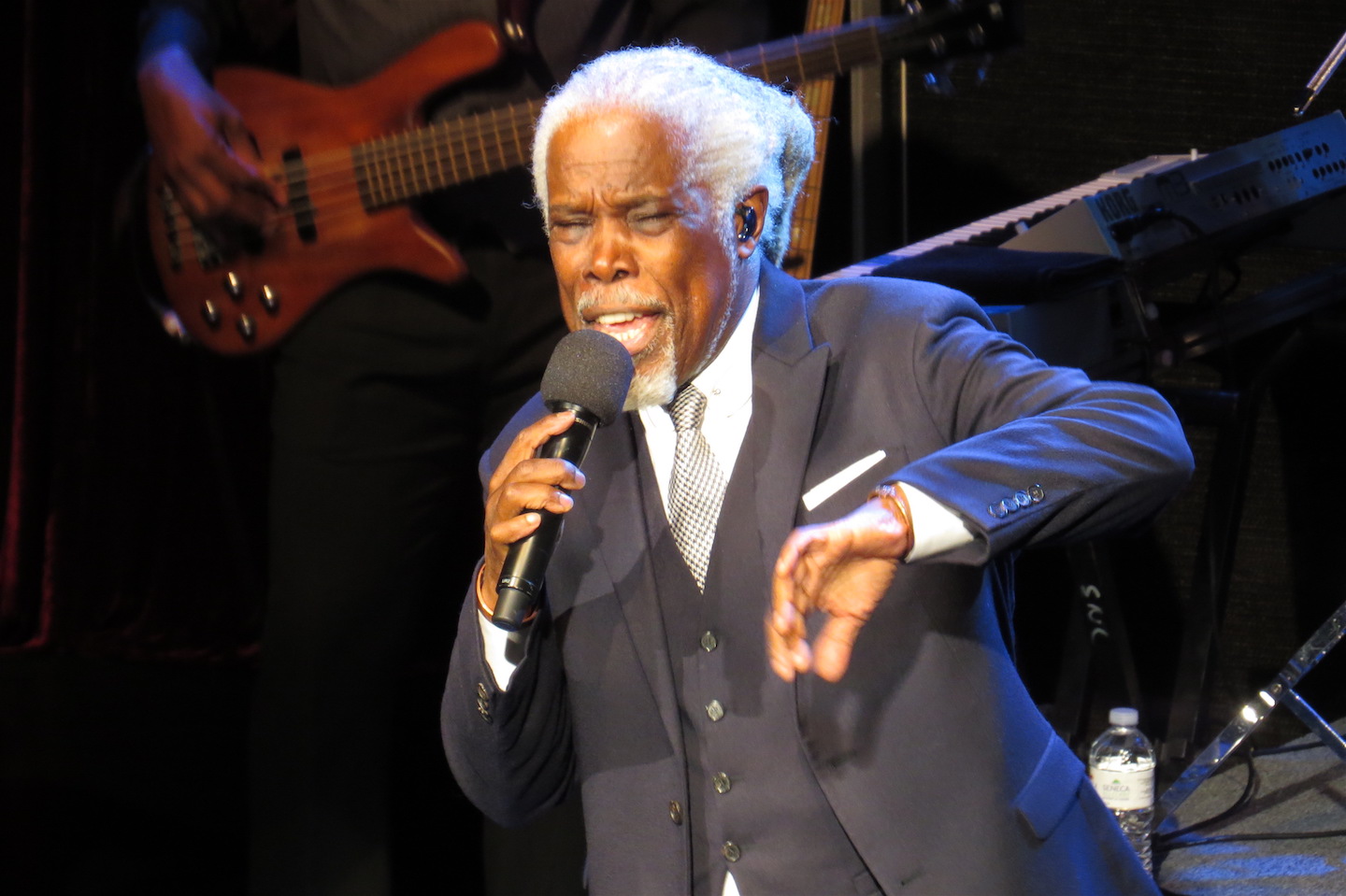 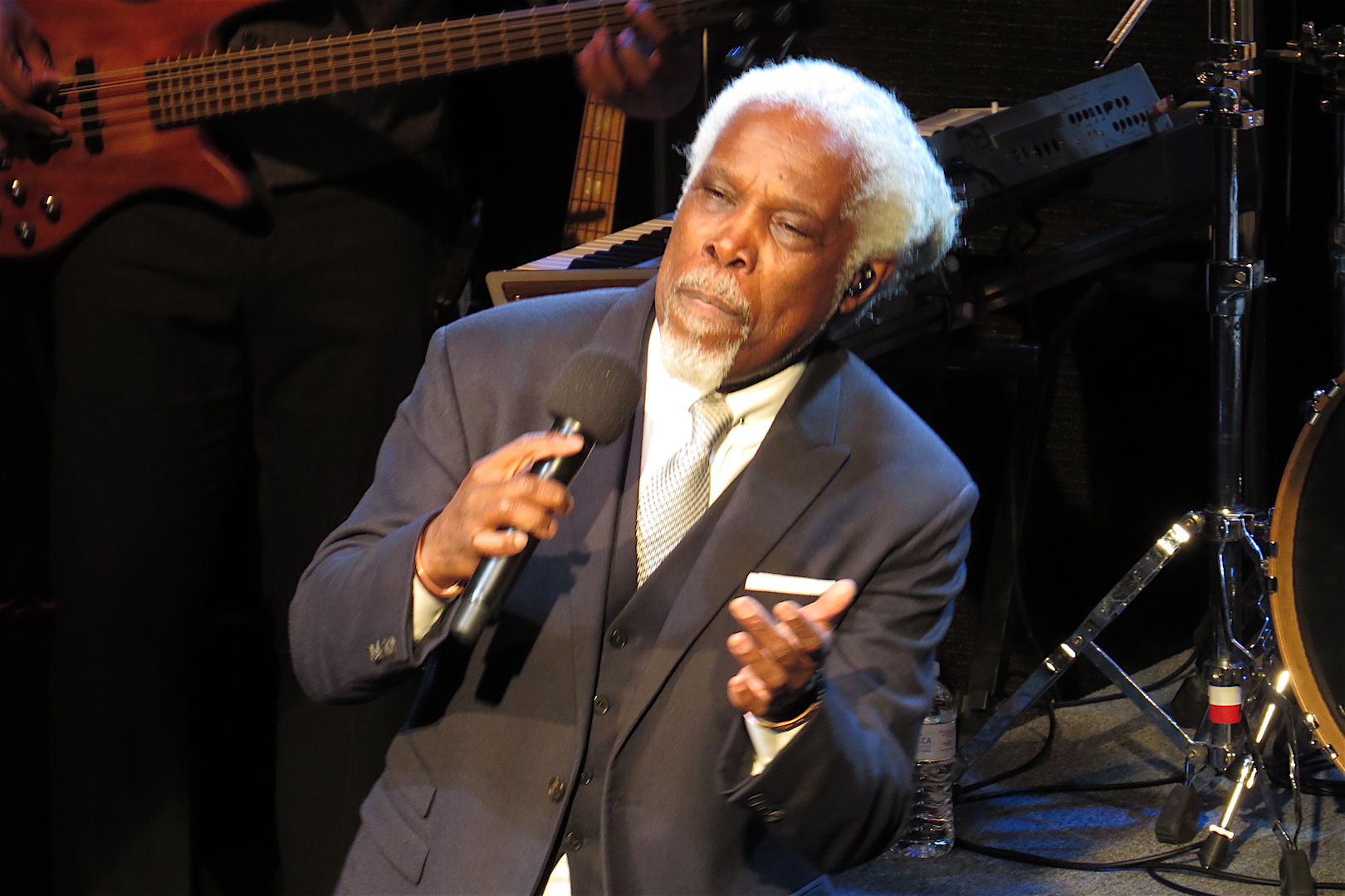 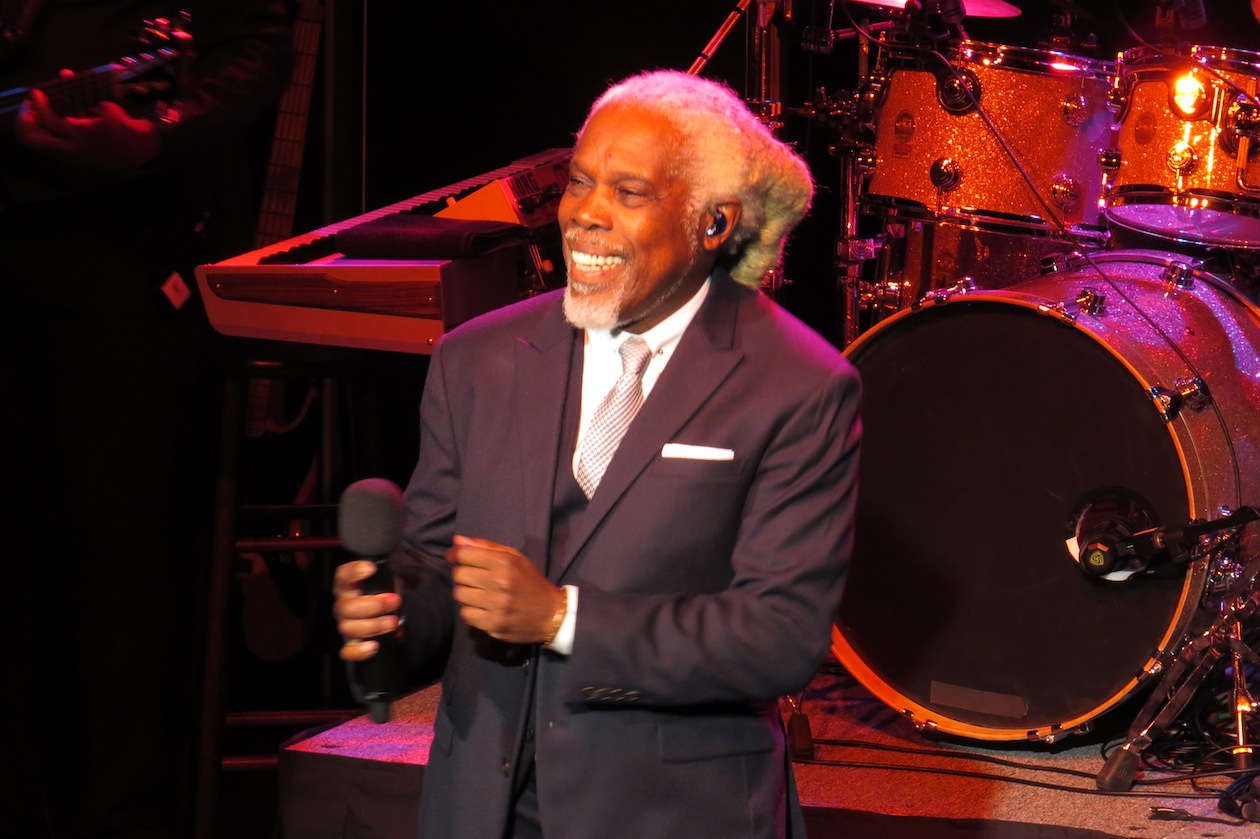 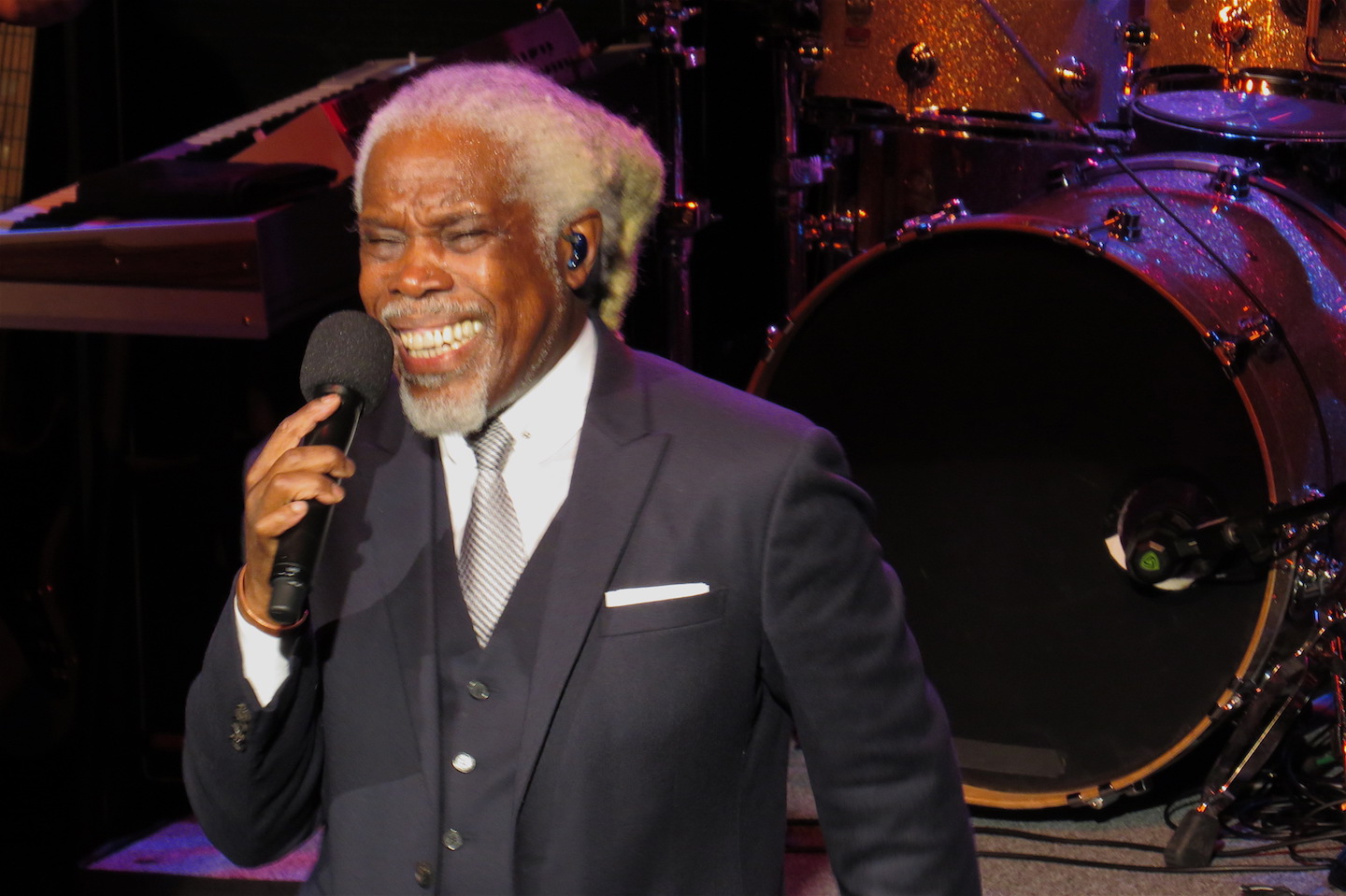