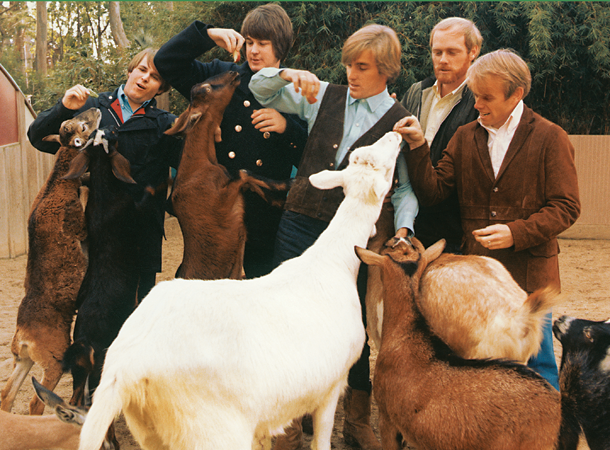 Western New Yorkers have a rare and perhaps final opportunity to hear one of the most critically acclaimed albums of all time performed by the visionary who crafted the songs more than 50 years ago.

Brian Wilson brings his "Pet Sounds 50th Anniversary World Tour" to the University at Buffalo Center for the Arts on Wednesday, Sept. 28. The concert sold-out in less than 18 hours, as people rushed to buy tickets to see firsthand how the leftfield Beach Boys album came about, and to hear Wilson perform his musical masterpiece.

The 74-year-old singer recently took the show to New Zealand, Australia and Japan.

"It was great," he said in a phone interview. "The people there love the album 'Pet Sounds.' They love it. They gave me standing ovations for 'God Only Knows,' and it was a pleasure to play for them, for the audiences."

"It's interesting to go to different places," Wilson added.

On this tour, he's brought along former Beach Boys bandmates Al Jardine and Blondie Chaplin. Wilson said audiences "are going to like the 'Pet Sounds' album very much. And they'll probably like The Beach Boys classics, too."

In 1965, The Beach Boys were commercially successful hitmakers. But that wasn't enough for Wilson. In making the "concept album," he challenged himself to top The Beatles - to create a flawless piece of art that would stand the proverbial test of time.

He crafted an album that was unlike anything his fellow Beach Boys could've imagined. When he pitched the idea to his bandmates, "they didn't like it at first," Wilson said, "but then they loved it. And they sang with me on it very well."

In a May 2016 article, Rolling Stone writer Jordan Runtagh lauded Wilson's determination to break away from what was expected of his band and create "an album that had leading musical figures struggling to match his technical innovation, lyrical depth and melodic genius."

Looking back, Wilson said, "I was very satisfied with it. Very much. ... I look back at it as a great achievement in music."

Performing in Buffalo, or anywhere in the world, for that matter, Wilson recognizes he has fans of all ages. The more mature ones, "They tell me they like our harmonies on 'Pet Sounds,' and I agree. I think we did great harmony. They all like the harmony, and they love the melody."

Of the younger set, he said, "New fans that hear 'Pet Sounds' on stage like it very well, because we duplicate the album on stage to sound just like the original album." 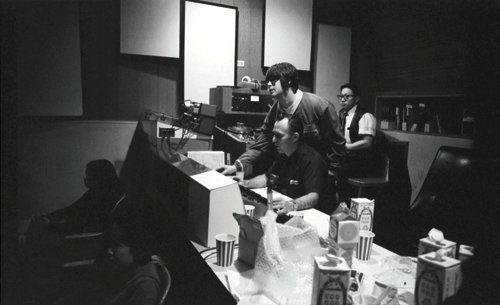 Brian Wilson, above, and The Beach Boys work on "Pet Sounds" 50 years ago. (©Capitol Photo Archives used with permission from Capitol/UMe). 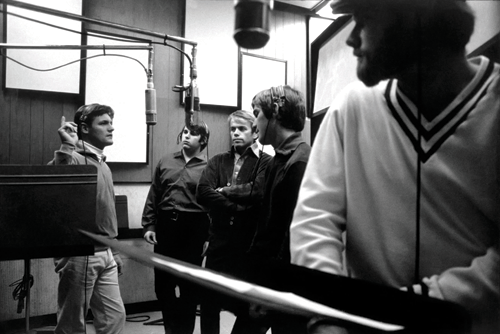 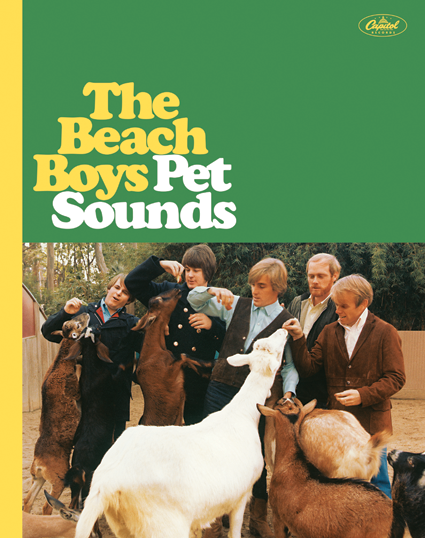