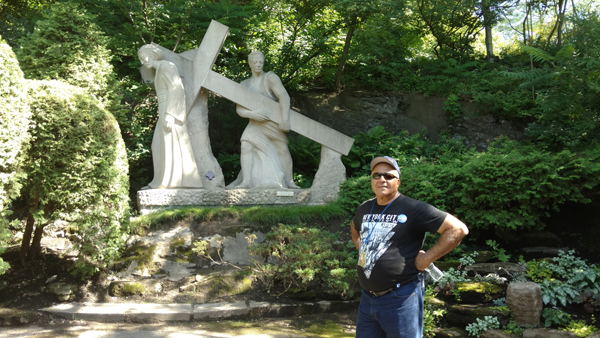 Dr. Ali Jafari, a chiropractor for 32 years in Cheektowaga, has vivid memories of growing up as a Muslim in Bireh-Rammallah, Jordan, when the Six-Day War between the Arabs and Israelis occurred in 1967.

"I saw so many people dying," he says in a near whisper with tears welling in his eyes. "We saw bombs coming down and groups of people blown up in the air. Because we lived near a cemetery, we had to gather the remains of the dead and bury them."

Dr. Jafari and his family were then taken to a refugee camp where they lived under horrible conditions until the Israeli occupation of the West Bank allowed him to leave his family and come to the U.S. as a foreign student in 1968. He was only 14 years young and did not speak a word of English.

"I struggled with the language and the culture while I lived with an American family in Iowa," he recalls. "With their help, and hard work and determination on my part, I was able to grasp the English language."

He attended school in Iowa and Grover Cleveland High School on Buffalo's West Side, where he came to stay with an uncle. His family, back in the Middle East, had always advocated the importance of education to their children, so Dr. Jafari attended the State University College at Buffalo and Palmer College of Chiropractor in Iowa. He wanted to get into health care so he could help others.

While living with his adopted family in Iowa, Dr. Jafari was not able to participate in the Muslim religion and he began learning about Christianity. In Buffalo, he attended the Newman Center and was introduced to the Roman Catholic religion and became baptized. Today, he is a practicing Catholic who attends St. Philip's Church in Cheektowaga regularly and who realizes the importance of having a strong spiritual base.

He fell in love with Buffalo and moved back here to open Jafari Chiropractic, 711 Borden Road in Cheektowaga. He is also president of the South Line Volunteer Fire Co.

Realizing he needed a spiritual boost recently, a friend of his, Frank Occhiuto, invited him on a four-day pilgrimage to Quebec, culminating on July 26 - the feast day of St. Anne DeBeaupre, the Blessed Mother's mother and the grandmother of Jesus.

I was on the same pilgrimage and shared a room with Dr. Jafari.

"I had never been on a pilgrimage before, nor had I ever experienced anything like this," recalls Dr. Jafari, who was among 50 people on the trip, many of whom have made the annual pilgrimage to St. Anne's for years. "To put this trip in the best perspective, I got so much closer to the Holy Spirit and it allowed me to meditate and walk with God for four straight days. What an experience, and now I am trying to continue that journey at home."

One of his spiritual highlights occurred at St. Joseph's Oratory in Montreal where they encourage visitors to walk up any or all of the 100 stairs on your knees and stop to say a prayer on each step. Dr. Jafari was determined to make the journey and completed three quarters of the stairs. Those in charge say very few guests are able to climb all 100 stairs and many only do one quarter of them.

"I struggled; it hurt a lot and I still feel the pain," Dr. Jafari explains 10 days later. "But it was all worth it, because, as I climbed those stairs on my knees, all I could think about was the pain Jesus felt as his hands and legs were nailed into the cross, and then he died hanging from that cross." 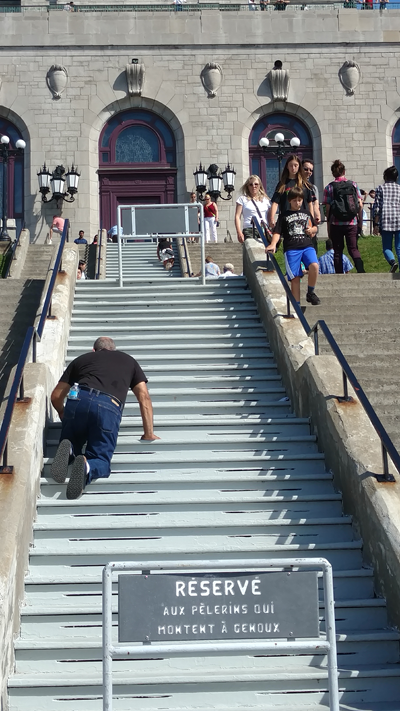 Dr. Jafari climbing the stairs on his knees at St. Joseph's in Montreal.

Dr. Jafari was overwhelmed on St. Anne's feast day when he joined thousands of pilgrims who converged on this small Quebec town to worship and celebrate. Catholic Masses were said throughout the day in several languages in the Basilica and the smaller chapel downstairs. At 3 p.m. there was a healing service on the plaza where hundreds of visitors in wheelchairs and on crutches were escorted into an area to hear prayers, songs and then receive a personalized blessing from the many priests who worked their way through the crowd.

Inside the Basilica, there are two walls that have crutches mounted from actual miracles that have occurred over the years. It was quite an experience to witness.

"Being in that amazing Basilica was something I will never, ever forget," Dr. Jafari says. "Standing next to St. Anne's statue, I closed my eyes and felt her presence all around me. I also felt the presence of our Blessed Mother growing up with her mom, and I saw St. Anne holding the baby Jesus."

Teresa Marcello of Cheektowaga, vice president of the Italian Federation of WNY, was on her 16th pilgrimage to St. Anne's.

"Every time I walk into the St. Anne's Basilica on her feast day, I get the shakes and I begin to tear up when I kneel by her statue," she says. "I have made a lot of friends on these trips and have gained another family with some of them who attend every year."

Teresa, who says she was moving away from her faith 20 years ago, because of the craziness of life and getting caught up in doing so many everyday things, credits this pilgrimage with bringing her closer to God.

"I now feel so much closer to the Lord," she declares. "It is so hard to put into words, but this pilgrimage has been life-changing for so many people."

At one of the old churches we visited outside of Montreal, there was a "Gospel Walk" through the woods. There were eight stops with statues from gospel stories. A presenter tells the Bible story and then ties it into a real-life example.

When he comes to the story of Jesus multiplying the loaves and fishes to feed the masses, he says, "All of us can do great things in our life if we have just have faith in the Lord. The power of prayer of an entire community is huge." 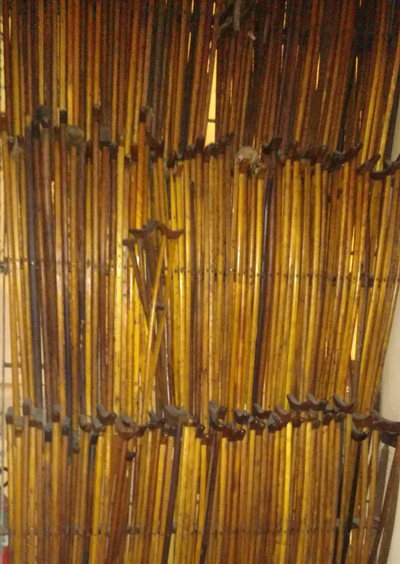 One of two walls of crutches inside St. Anne's Basilica. 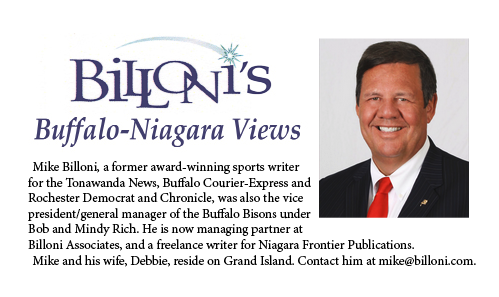