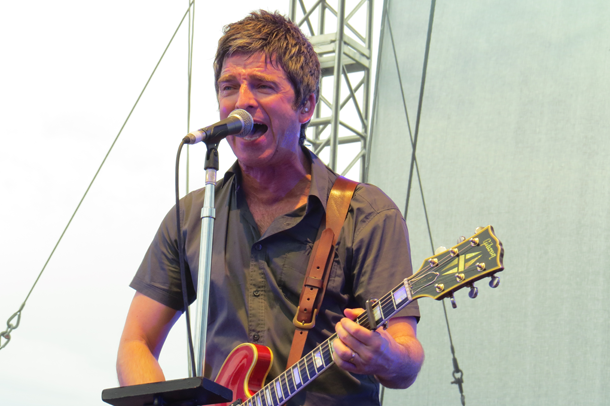 The crowd was a bit smaller than expected at "Artpark Wednesdays" last night. That's unfortunate, as those in attendance agreed they had seen one of the finest musical acts of the season.

In between "Lock All the Doors," "Riverman" and "Ballad of the Mighty I," and nestled alongside "Champagne Supernova," "Talk Tonight" and "Masterplan," Gallagher was amazingly snarky, giving and taking with a delighted front-of-stage crowd, and dropping the "F-bomb" like it was his civic duty.

He asked if Buffalo had a football team ("not soccer"), and then was taken aback at the origin of the name "Buffalo Bills." Gallagher was told frontiersman "Buffalo" Bill Cody inspired the team name. When he asked if the team was any good, the response was no, to which he said he rooted for lesser teams.

Gallagher kept the crowd in the park by hanging on to Oasis songs "Wonderwall" (which he originally wrote, though Liam took lead vocals at the time) and "Don't Look Back in Anger."

British indie rock outfit The Big Pink opened and also had the crowd entertained with a blend of alt rock and shoegazing. 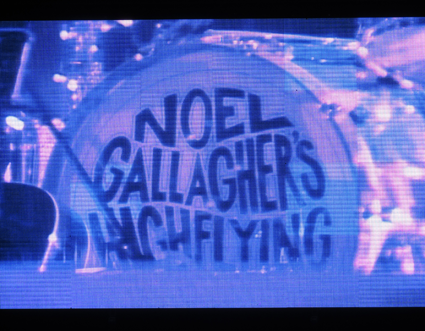 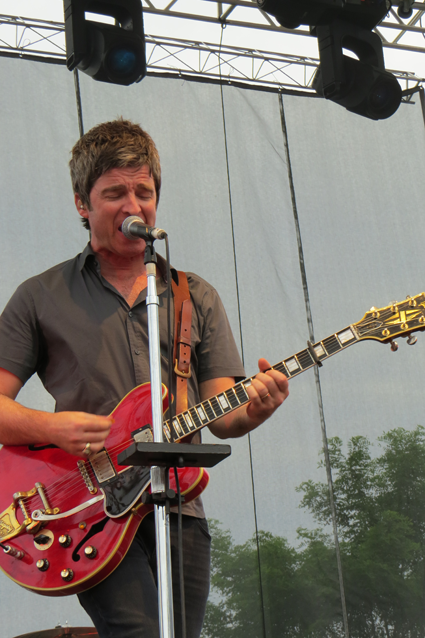 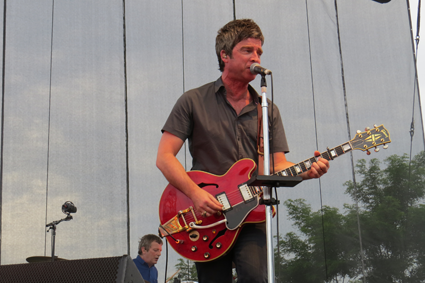 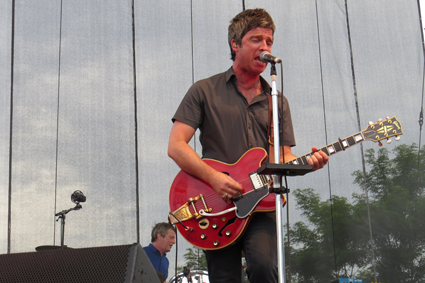 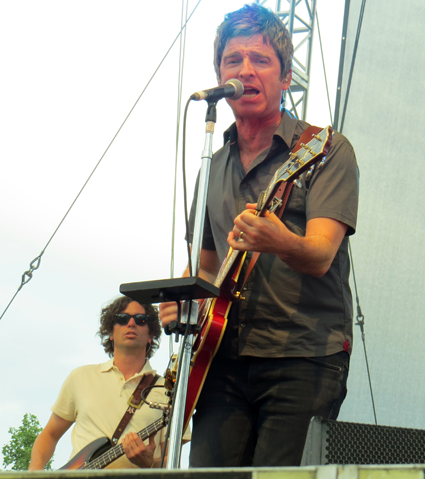 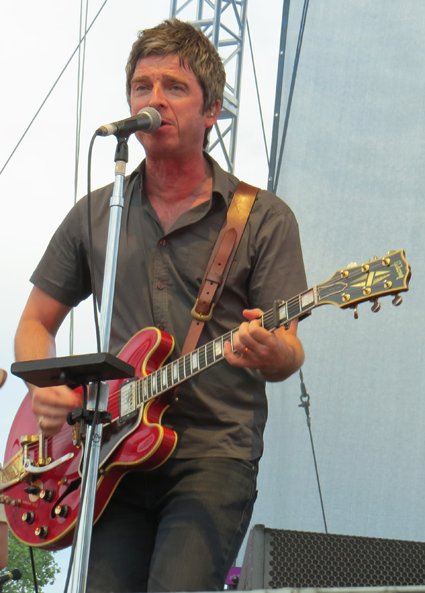 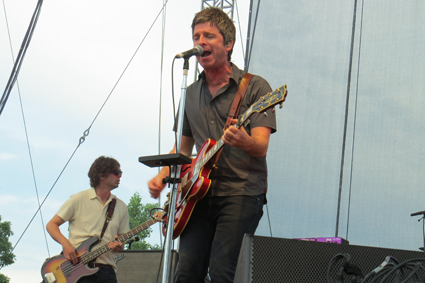 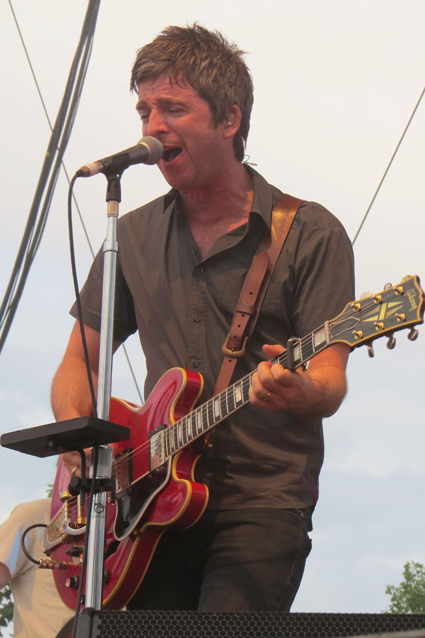 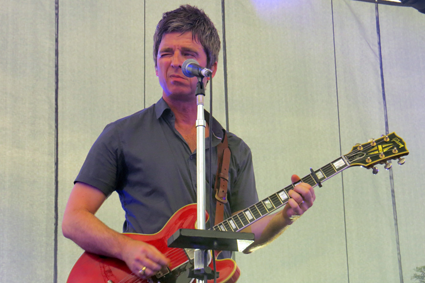 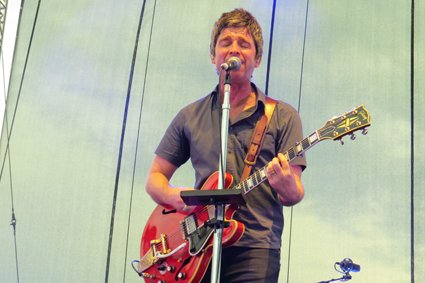 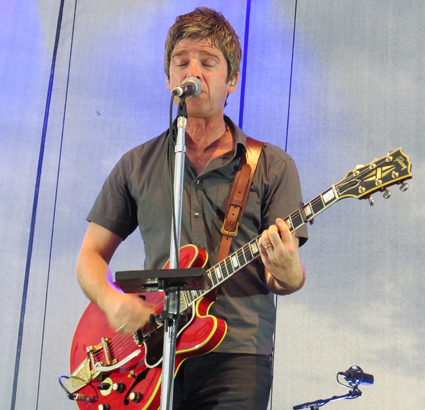 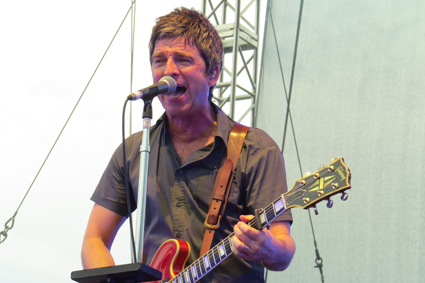 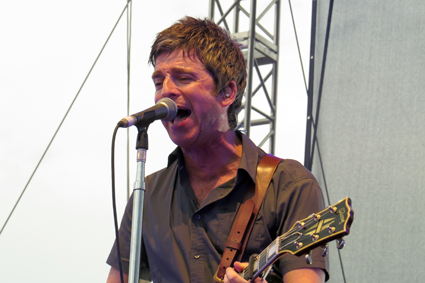 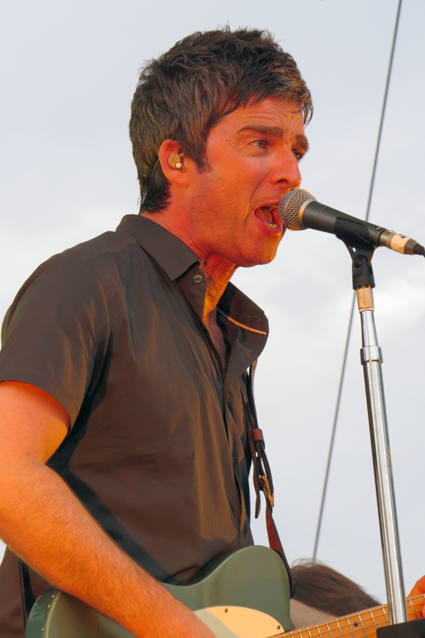 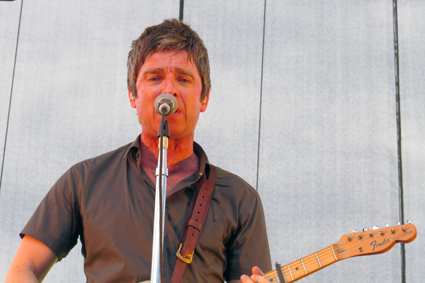 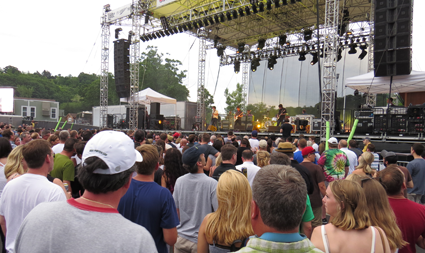 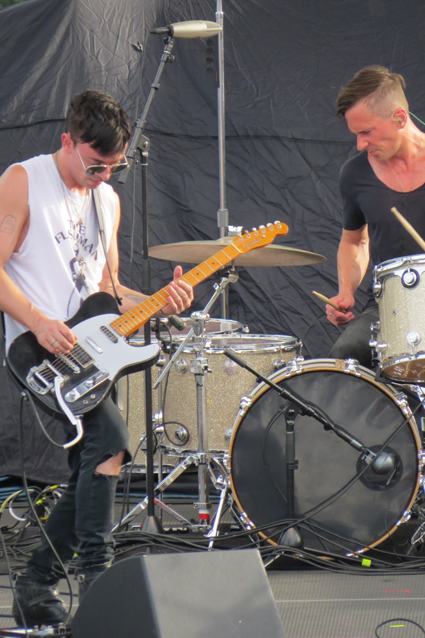 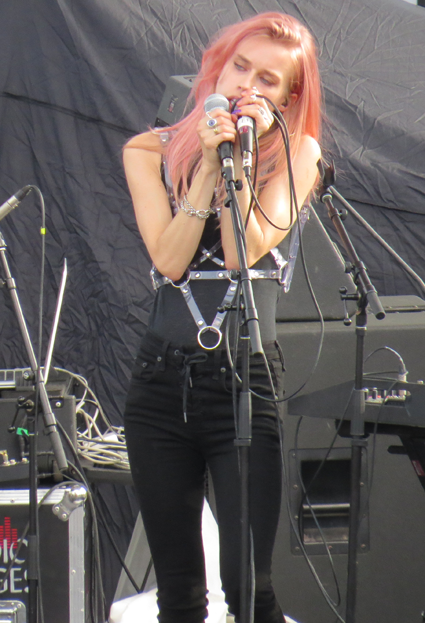 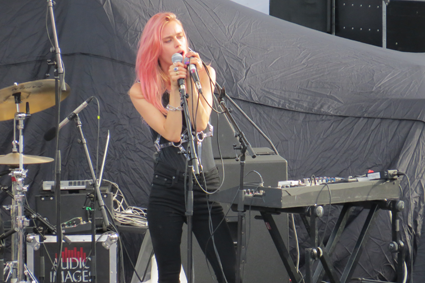