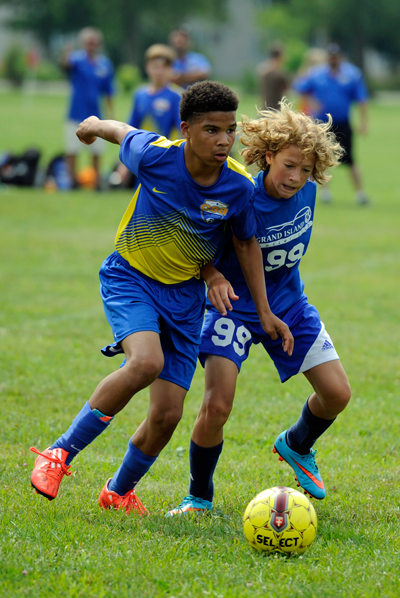 Fort Niagara State Park and the Village of Youngstown will be buzzing next weekend. That's when one of the biggest soccer tournaments in the northeastern U.S. pays its annual visit to the park and village.

The 2016 Niagara Pioneer Soccer Tournament, now in its 32nd year, will again see youths, literally by the thousands, hitting the pitch at Fort Niagara's 20 fields for hours of intense competition spread out in 260 matches over two days (Saturday and Sunday).

"We estimate over 10,000 people will attend over the two days of competition. We are looking forward to another spectacular and successful event!" tournament co-chair Jeff Gee said.

Sponsored by the Mass Mutual Financial Group Buffalo, this tournament will see what else, soccer, soccer and more soccer, featuring boys and girls in age group from U-10 through U-19 engaged in team play.

"We draw a diverse field of clubs, not only from Western New York, but well beyond its boundaries into Canada, Pennsylvania, eastern New York, Ohio, Maryland and Michigan," Gee said.

"This is a classic travel team event," he said, noting that, like Niagara Pioneer, all participating teams must be comprised of players from a community-based not-for-profit organization.

As in past years, Pioneer organizers are poised to welcome several thousand visitors to attend the weekend tournament. For the Buffalo/Niagara region, it translates to over 600 hotel rooms booked for the weekend and more than a positive impact on the area's economy.

The tournament, which is open to the public, serves as the Niagara Pioneer Soccer League's major fundraiser, with all proceeds going to support its house and travel leagues that serve about 800 young athletes in the area.

For more information, including participating teams and the complete tournament schedule, visit www.niagarapioneer.demosphere.com/tournament. 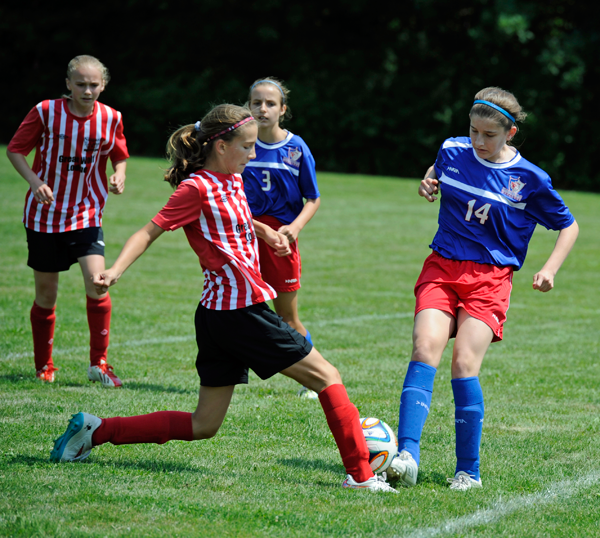