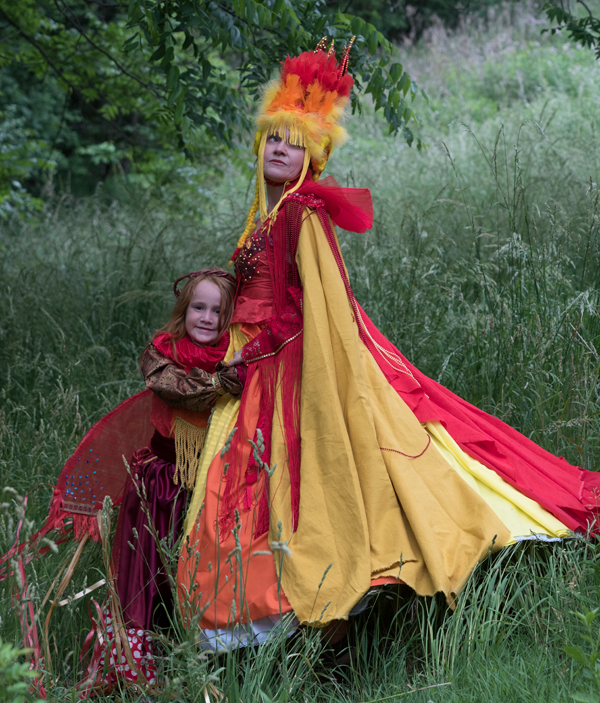 It's time to wear your "fairy best" attire.

Guests of Artpark & Company's Fairy House Festival can expect even more magic at this year's annual event. This weekend, the park will transform into a whimsical celebration with exciting new artists and visions.

The Fairy House Festival will be presented from 2-7 p.m. Saturday, and from noon until 5 p.m. Sunday in the Artpark lower park area (enter at South Fourth Street).

When guests arrive, they will receive a map and schedule of the festival happenings. But at this year's event, there will also be some surprises.

One of these surprises stretches into Saturday evening. Get ready for a "Fairy-Good" time of food, laughter and entertainment. The magical twilight time will mark the very first "Fairy Ball." A festival full of unexpected thrills, only those in attendance on Saturday will learn the location of the party.

But that's not all. Also new to the festival this year, guests will encounter a diverse group of international street theater artists, including Uta Bekaia (Georgia), The Lost Wheels of Time (Israel), Circus Orange (Canada) and Giraffe Royal (Estonia). From conducting fairy blessings over Artpark to presenting breathtaking spectacles, the artists are sure to entertain all festivalgoers.

"We can't tell everyone everything. That's part of the fairy mischief and magic," festival director Carin Jean White said.

She added, "Anytime you arrive during the festival, you're going to be experiencing quite a world." 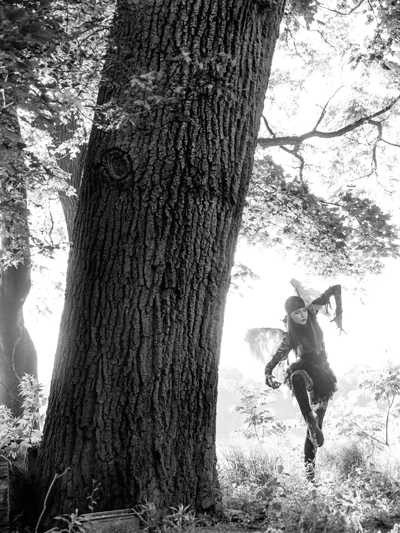 Giraffe Royal Theatre is one of the highlights of the Fairy House Festival at Artpark. (Photo by Pavel Antonov)

This will be a very special experience for Giraffe Royal, a troupe that has specialized in traditional European street theater for more than 25 years. Founder and director Stanislav Warkki is traveling all the way from Estonia, with his wife and daughter. This will be the family company's first U.S. appearance.

Along with a few other performances, the troupe will build and bring a mystical dragon to life on Sunday.

Students from Niagara County Community College and Niagara University will also have the opportunity to work alongside the professionals. Throughout two weeks spent in Lewiston, Giraffe Royal is working with acting students interested in street theater.

The 20 young performers will represent the "Four Fairy Clans" of fire, air, water and earth throughout the two-day festival. Guests are encouraged to come dressed to impress in their favorite fairy clan attire. Fairy-wings will also be sold throughout the event to add a magical touch to any outfit.

"We're looking to create a place - a world which people can come and immerse themselves in," Warkki said.

The Fairy House Festival is just the beginning of fun events taking place throughout the summer at Artpark.

White, a New York theater director and visual artist, plans to wear many different hats throughout the warmer months. She will also direct the Mainstage Theater show "Hansel and Gretel" (Aug. 4-7) and the "Brazil Family Carnivale" with Bale de Rua (July 16), held in conjunction with "Baila Brazil" (Aug. 14-17).

As for the Fairy House Festival, White said she is excited to present a world where the entire family can experience the same sort of wonderment.

"Even more magic, that's what we are really trying to create," she said.

Daily admission for the Fairy House Festival at Artpark is $10 per person (free admission for children ages 3 and under). Tickets are on sale online at www.artpark.net and www.tickets.com; through the Artpark box office, 450 S. Fourth St., Lewiston (10 a.m. to 4 p.m. weekdays); by phone at 1-888-223-6000; and at the entrance to the festival. Parking is included with the purchase of a ticket: additional fees apply for online and phone orders.

Watch the festival develop online at www.artpark.net and on Artpark's Facebook page.

Catch Courtney Corbetta weekdays at 10 a.m. on WKBW-TV. She is a part-time feature reporter for the morning lifestyles show "AM Buffalo." 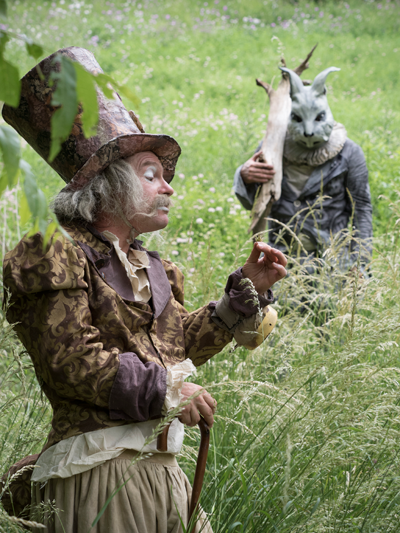 The "Lost Wheels of Time" will appear at Artpark. (Photo by Pavel Antonov) 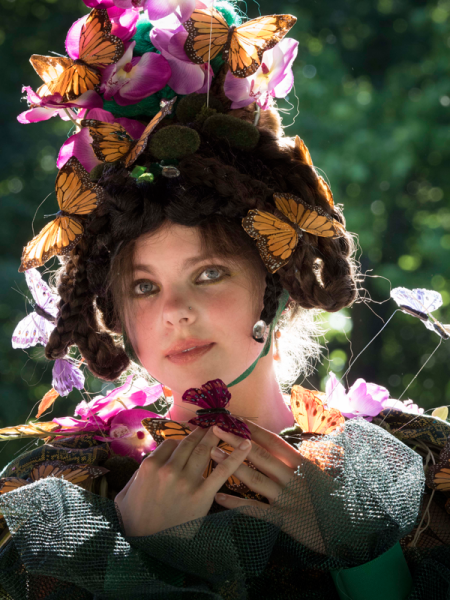