Hamburg band moves on to next stage of competition; top prize a trip to Ibiza

Wednesday night, polished pop-rock band So Far So Good took the top prize in the regional Hard Rock Rising showcase inside the Hard Rock Cafe, Niagara Falls USA. The five-piece will now compete with other East Coast acts to advance further into the competition, which will culminate with one outfit chosen to perform at the Hard Rock Hotel Ibiza in Spain.

Each band performed for about 30 minutes. All four acts took home a collection of prizes. 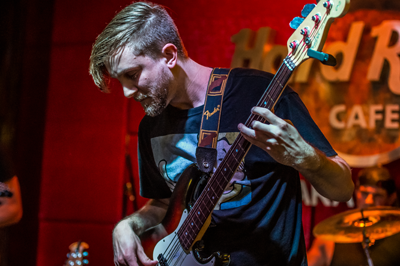 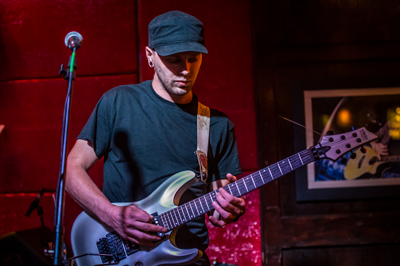 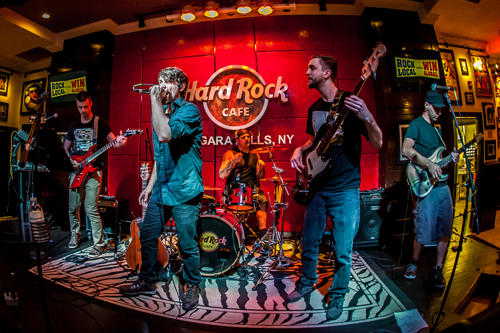 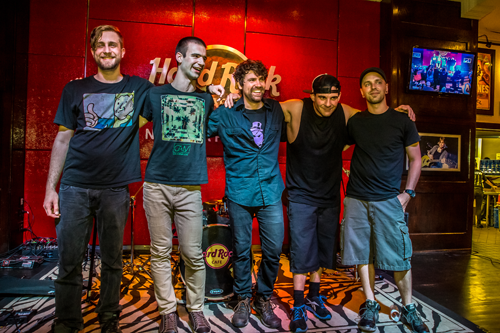