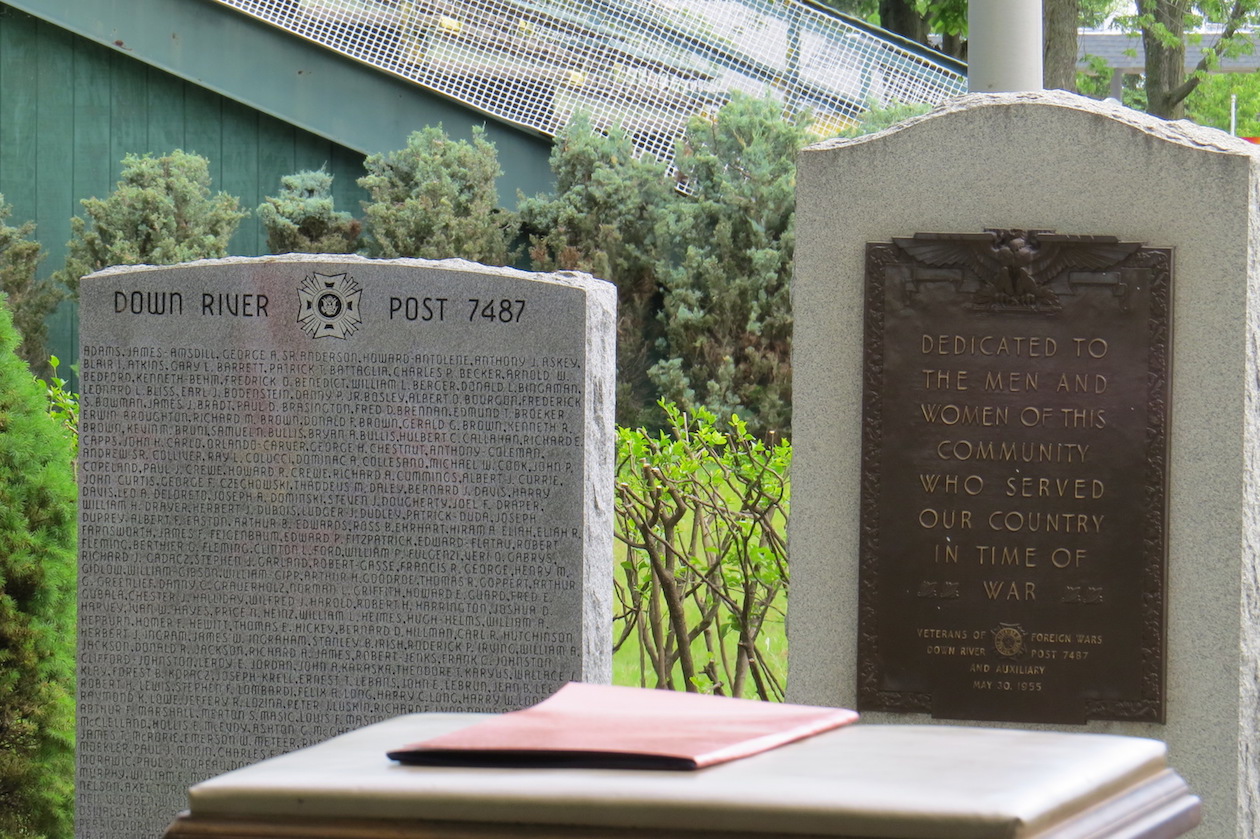 The remembrance service included a C-130 flyover, choral selections from the Lewiston Choraleers, taps by Karl Miller of Bugles Across America, the reading of the honor roll of fallen soldiers, a laying of the memorial wreath, and re-enactors offering a gun volley.

Watch a highlight video and see more photos below: 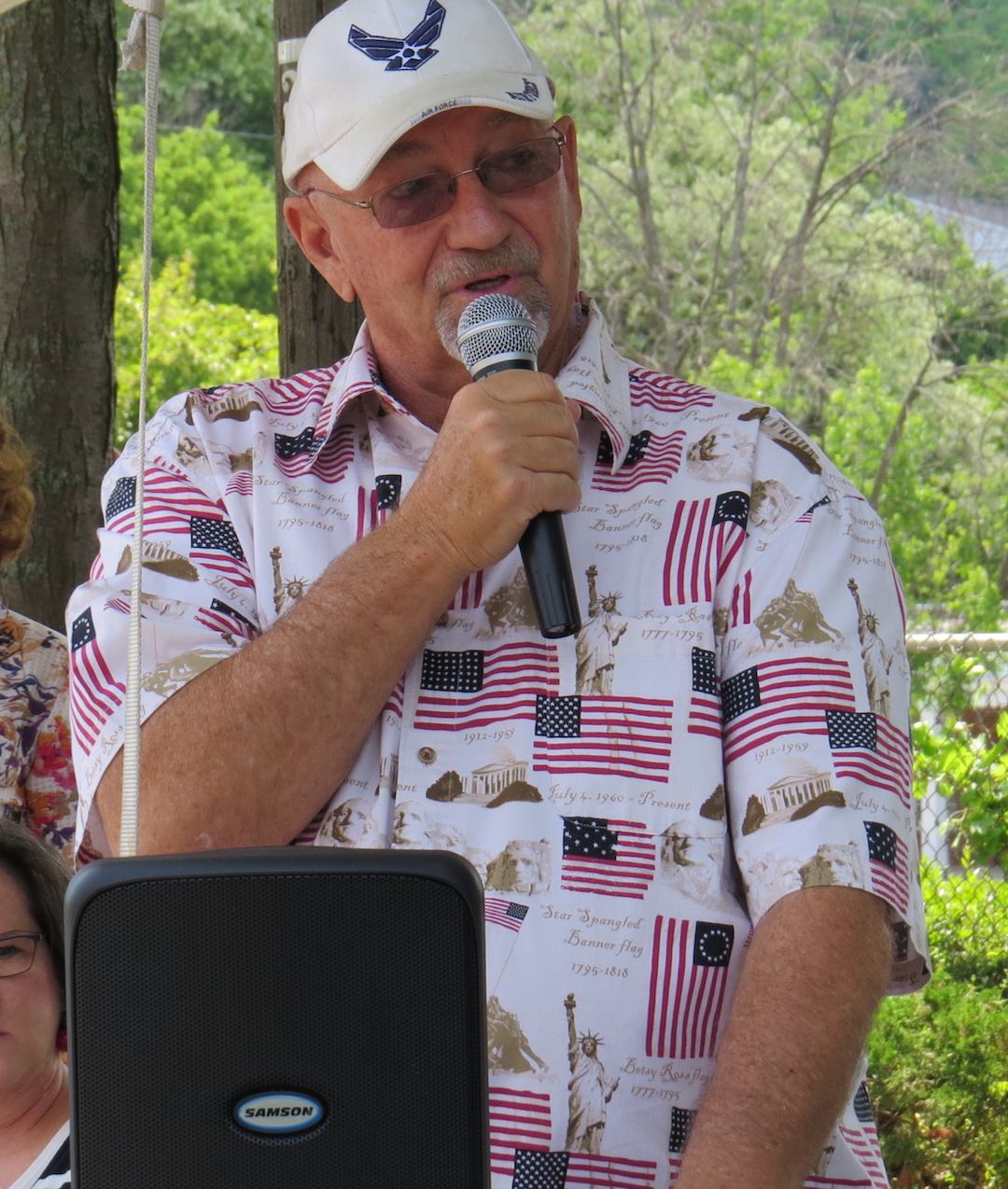 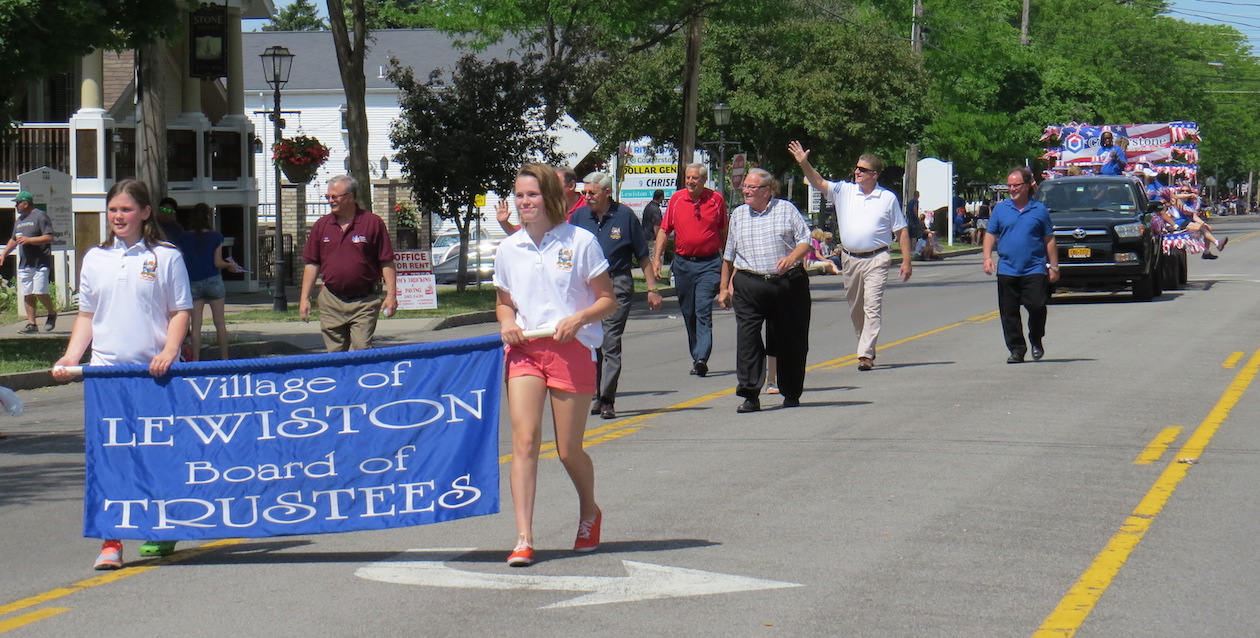 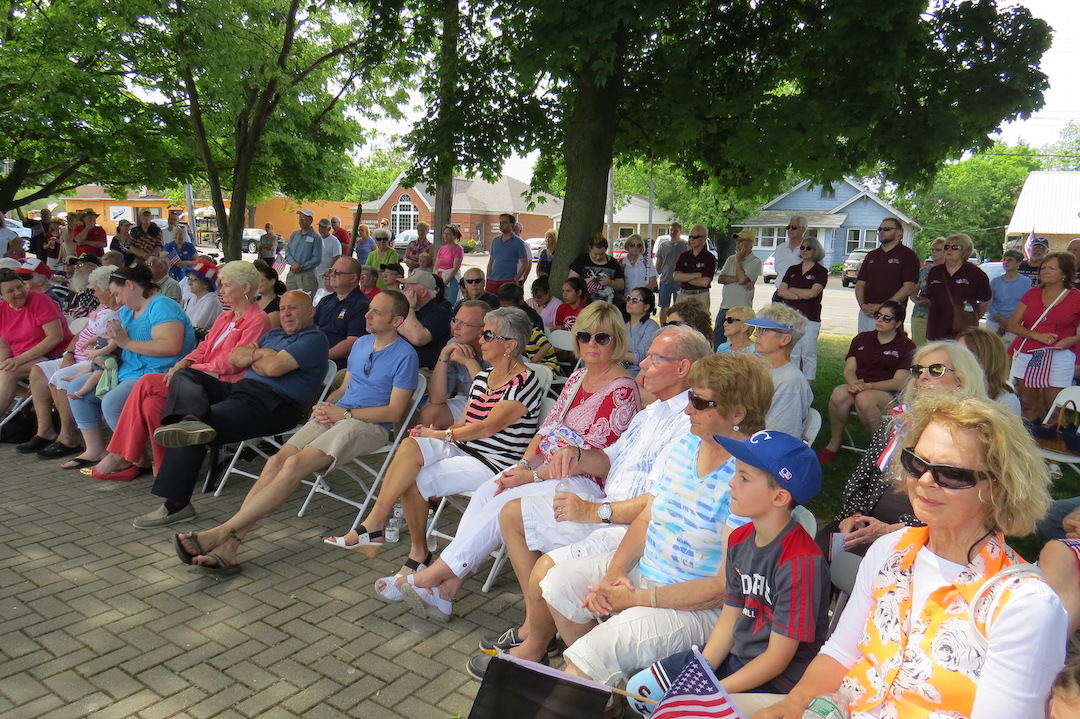 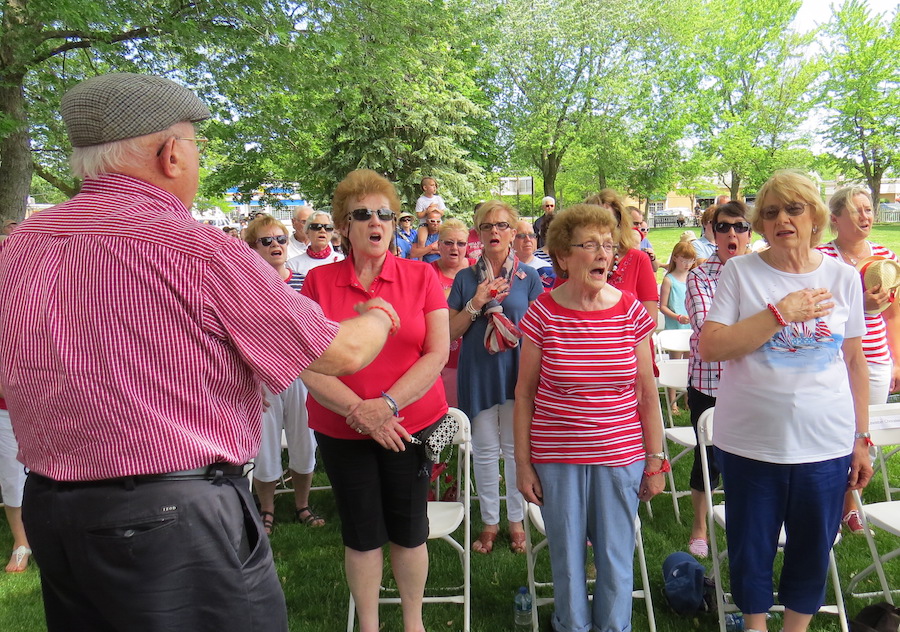 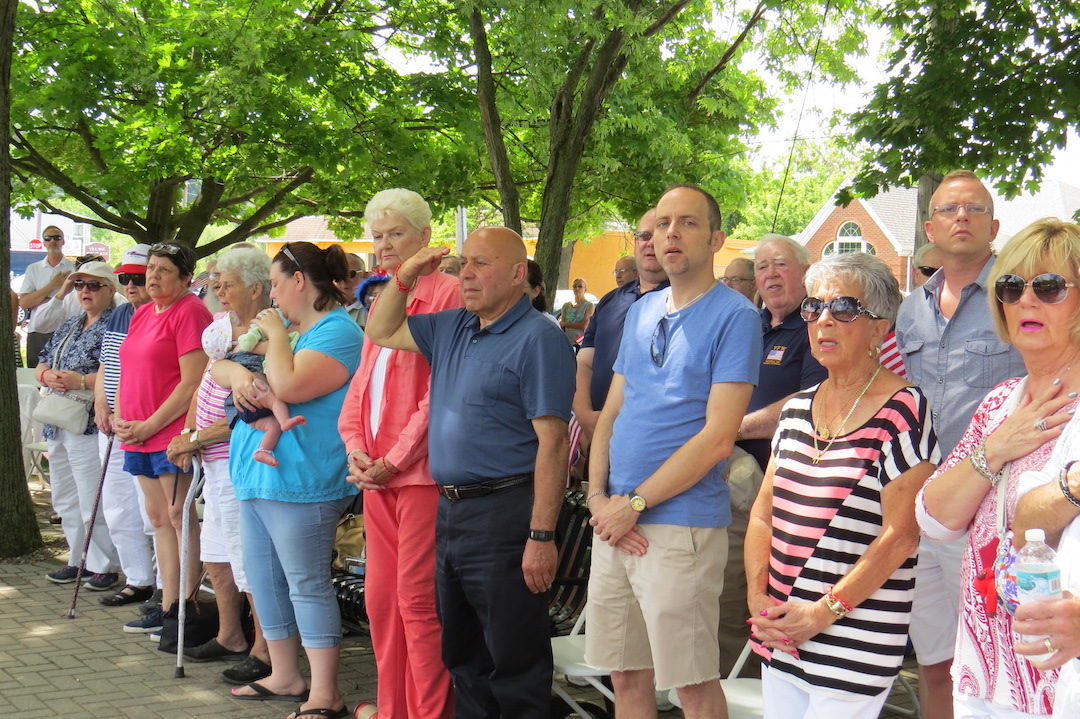 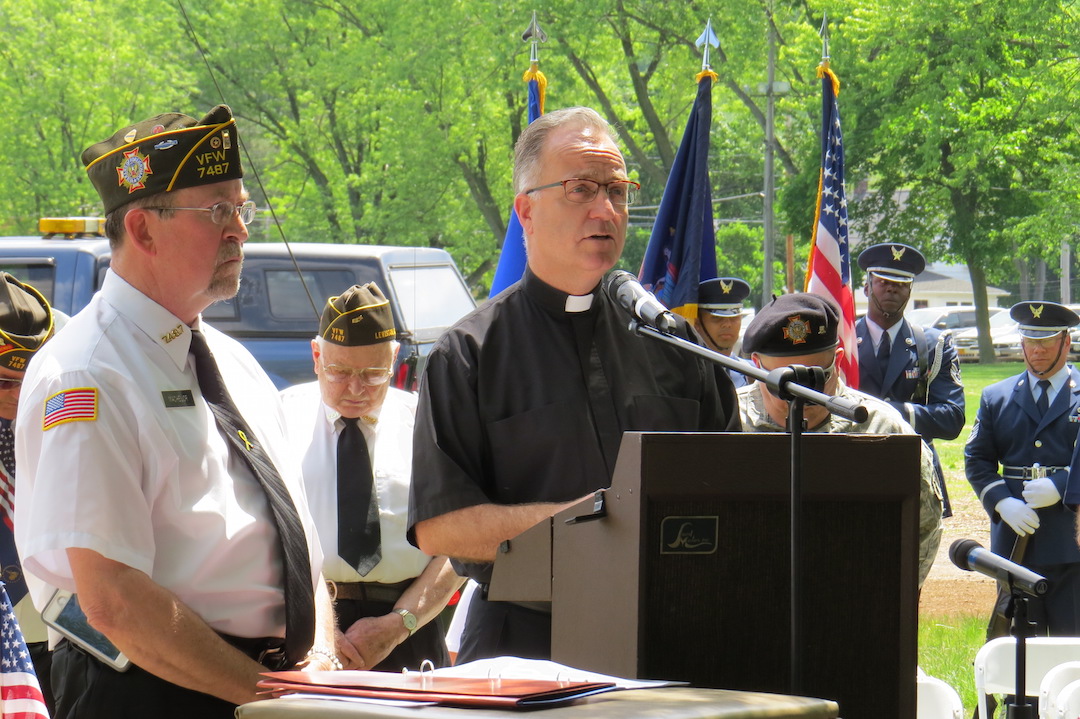 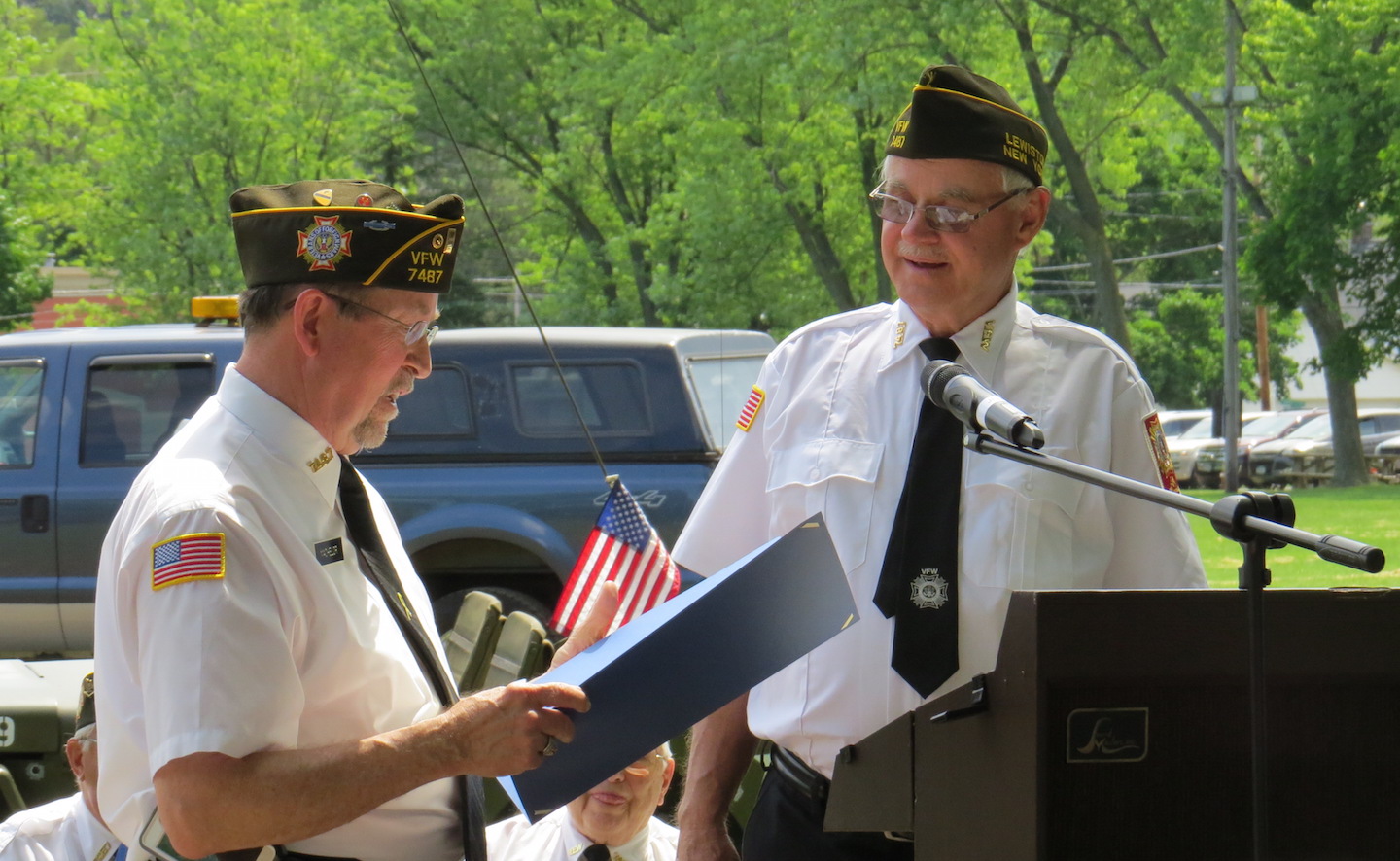 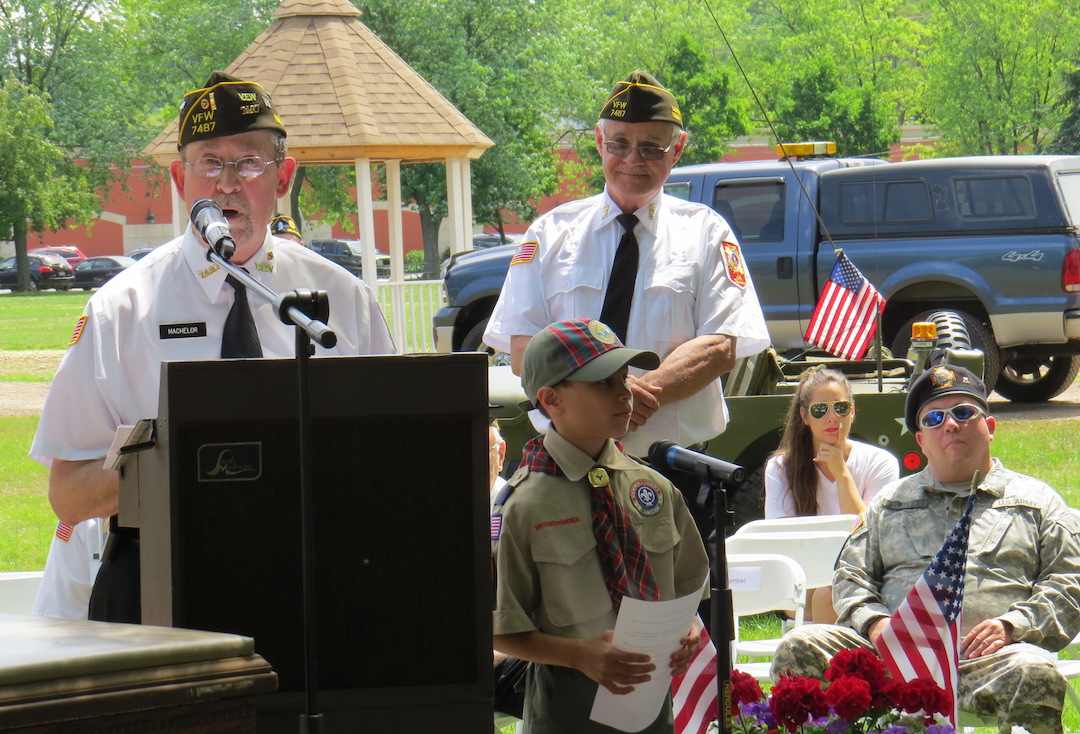 Machelor at the mic. 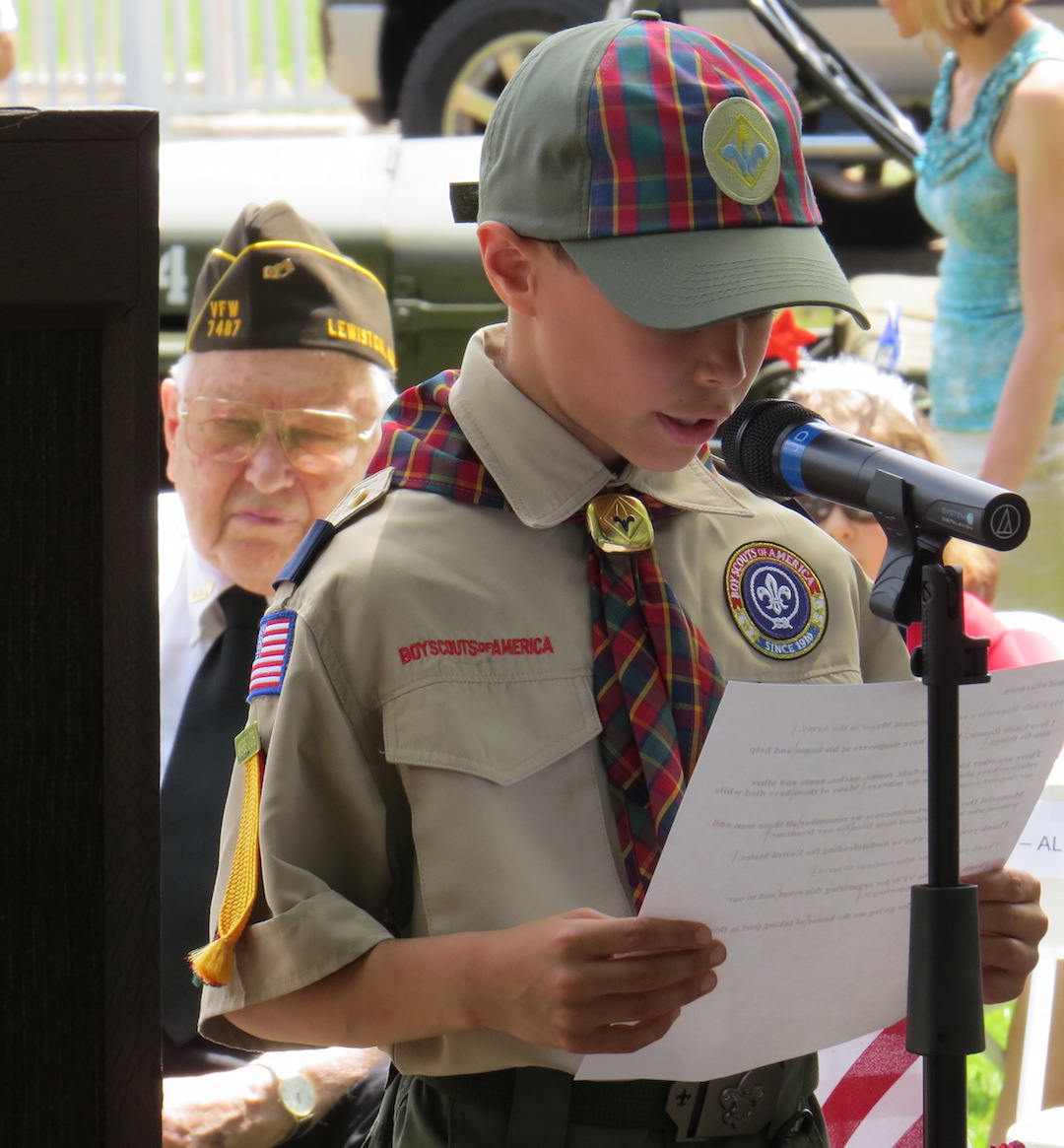 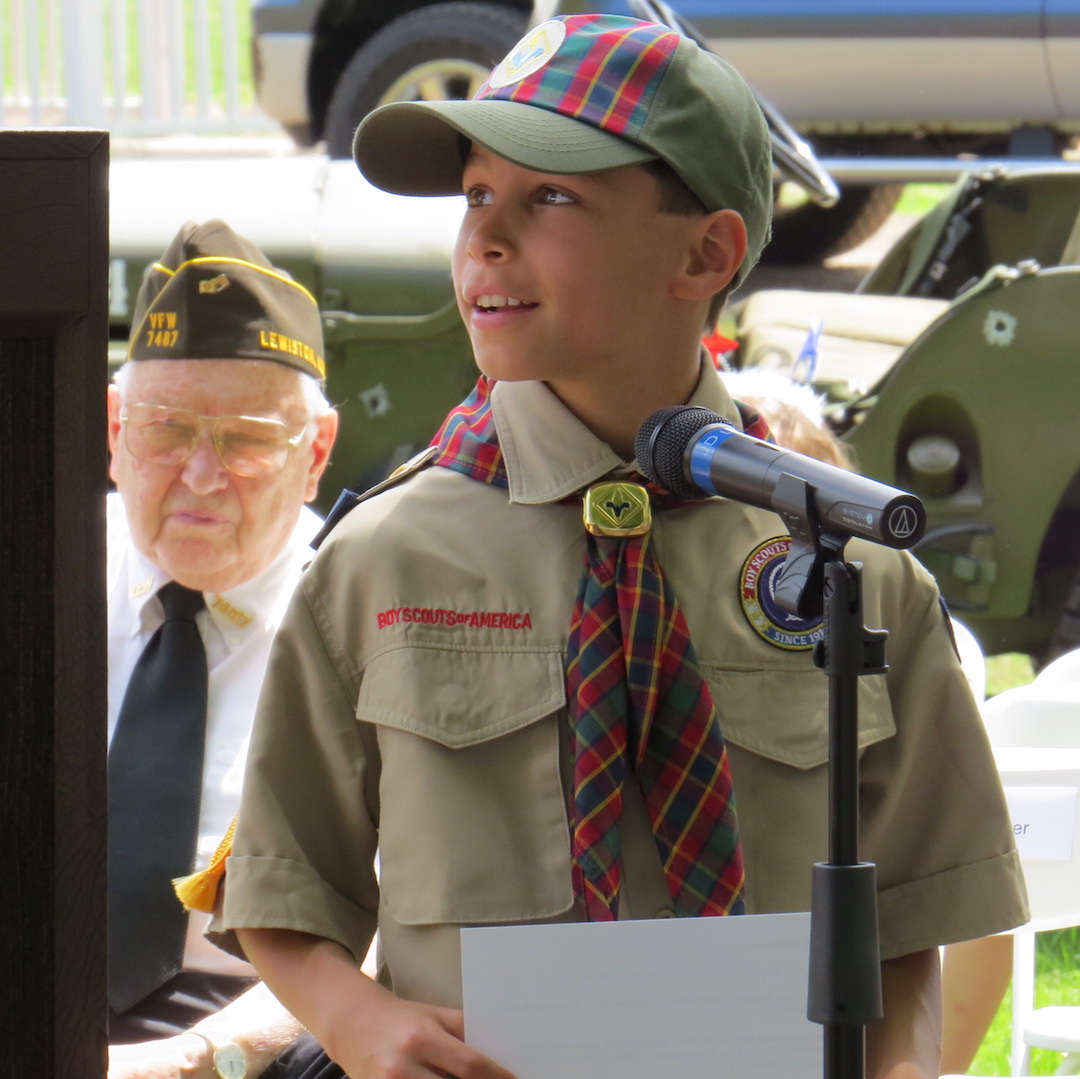 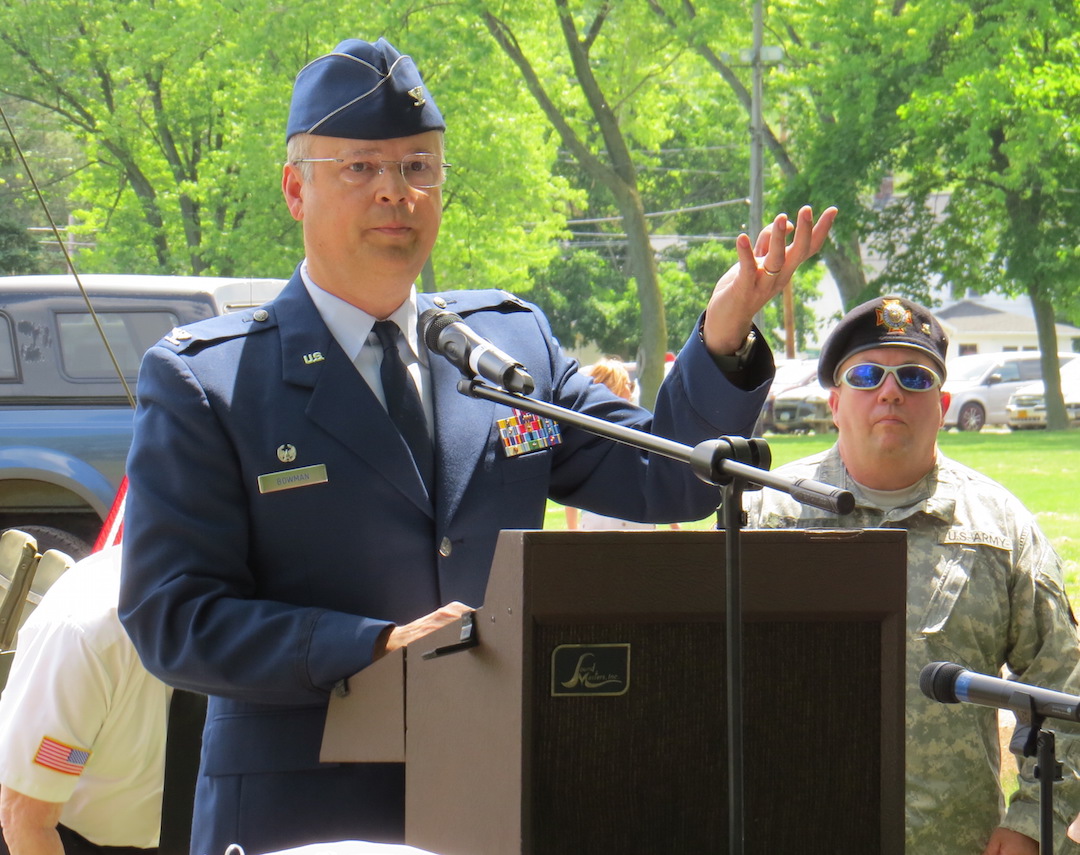 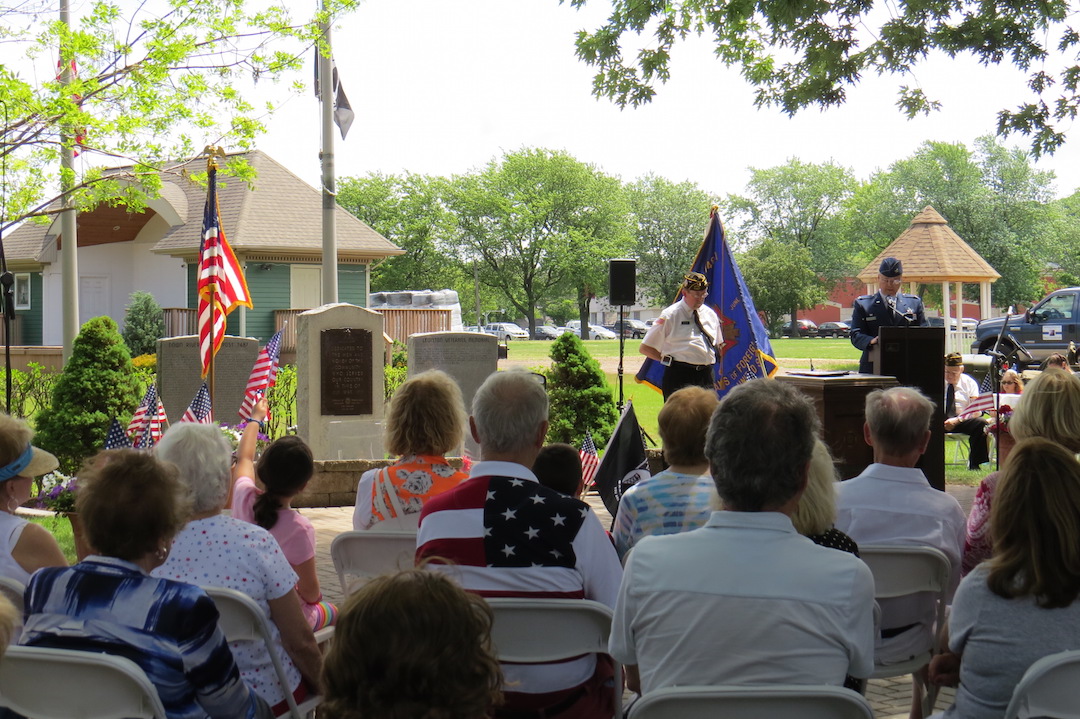 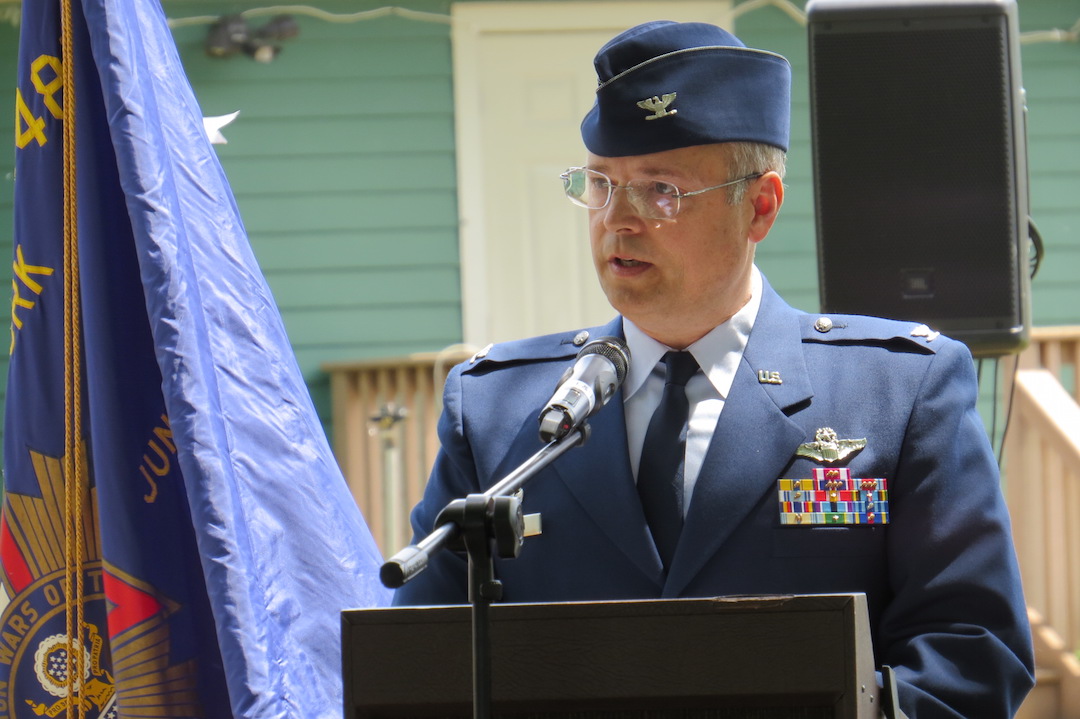 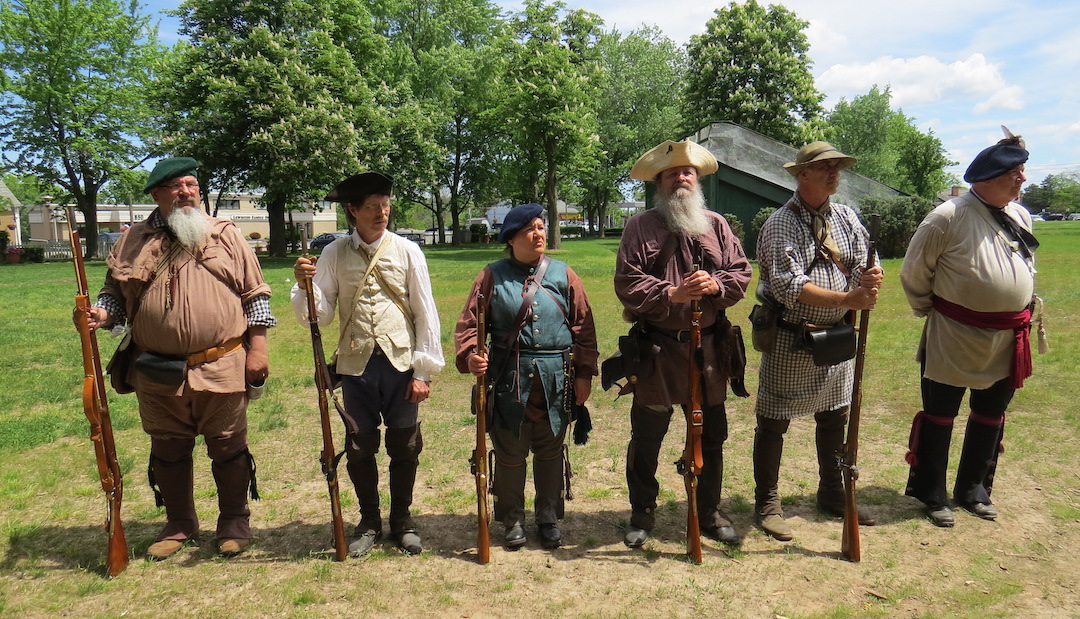 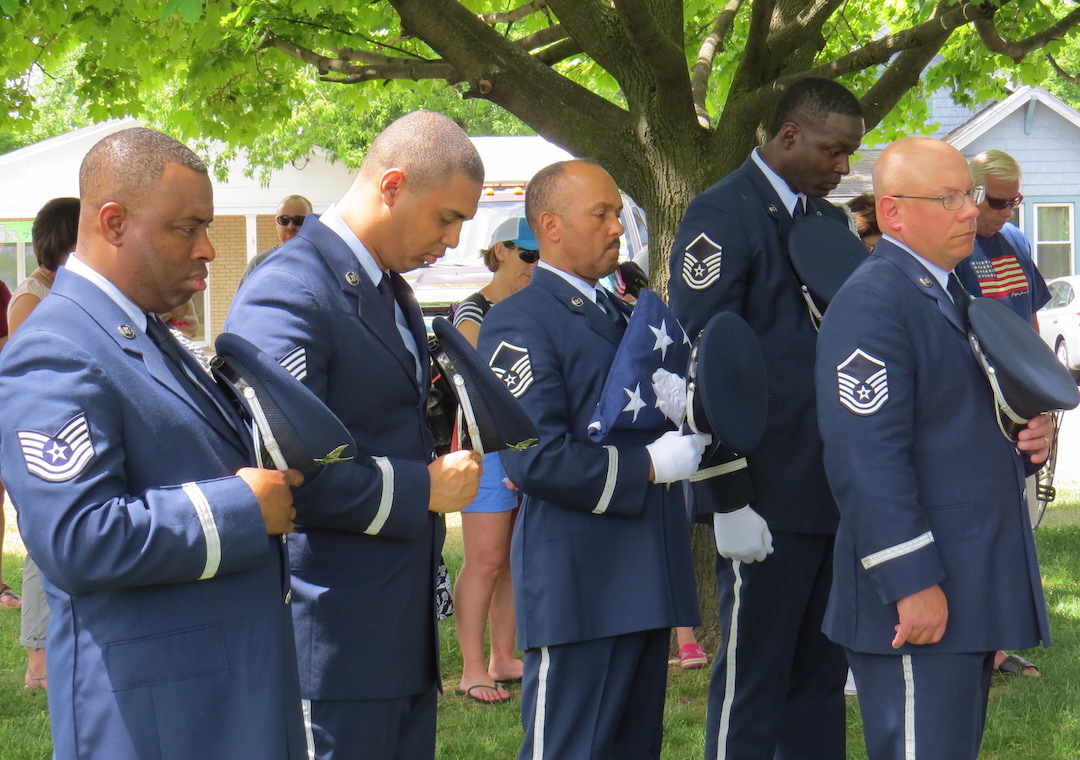 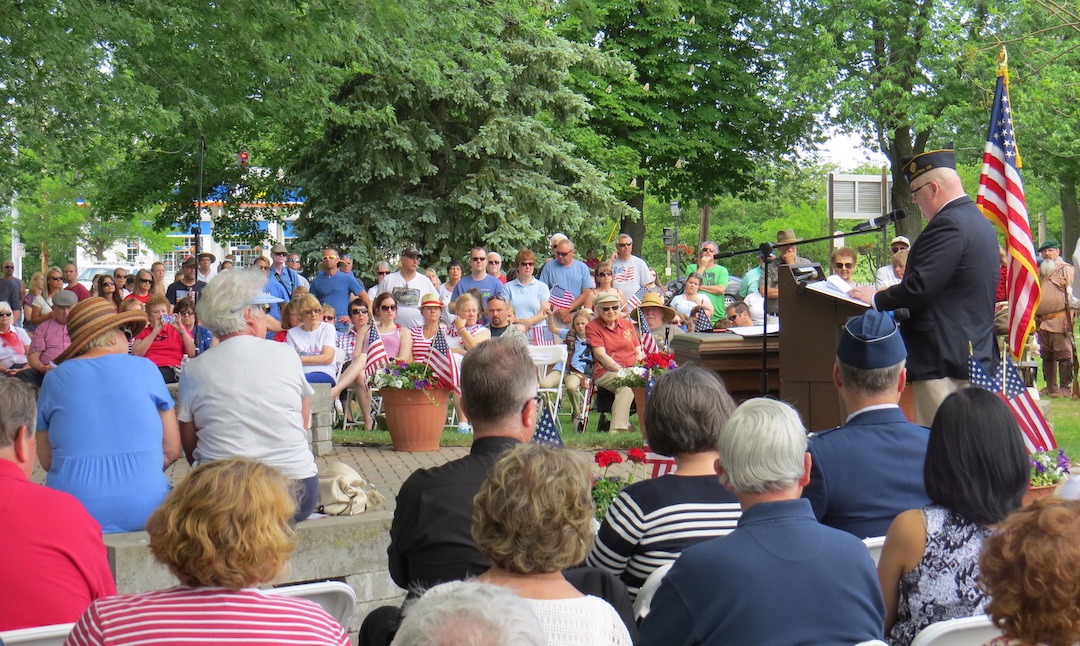 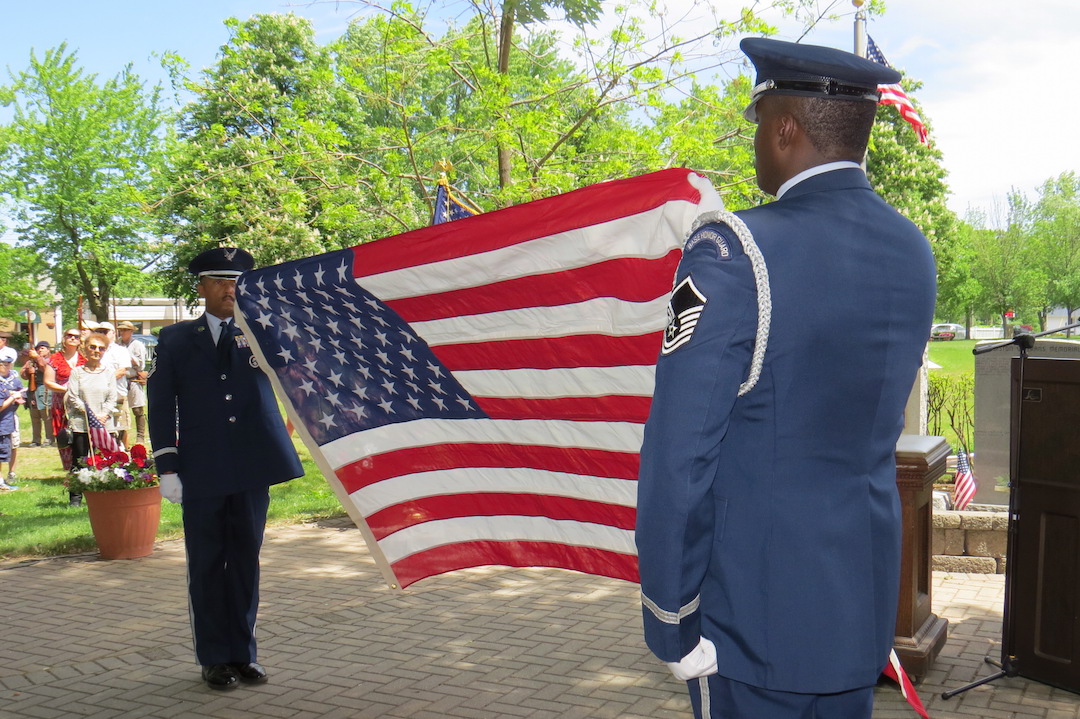 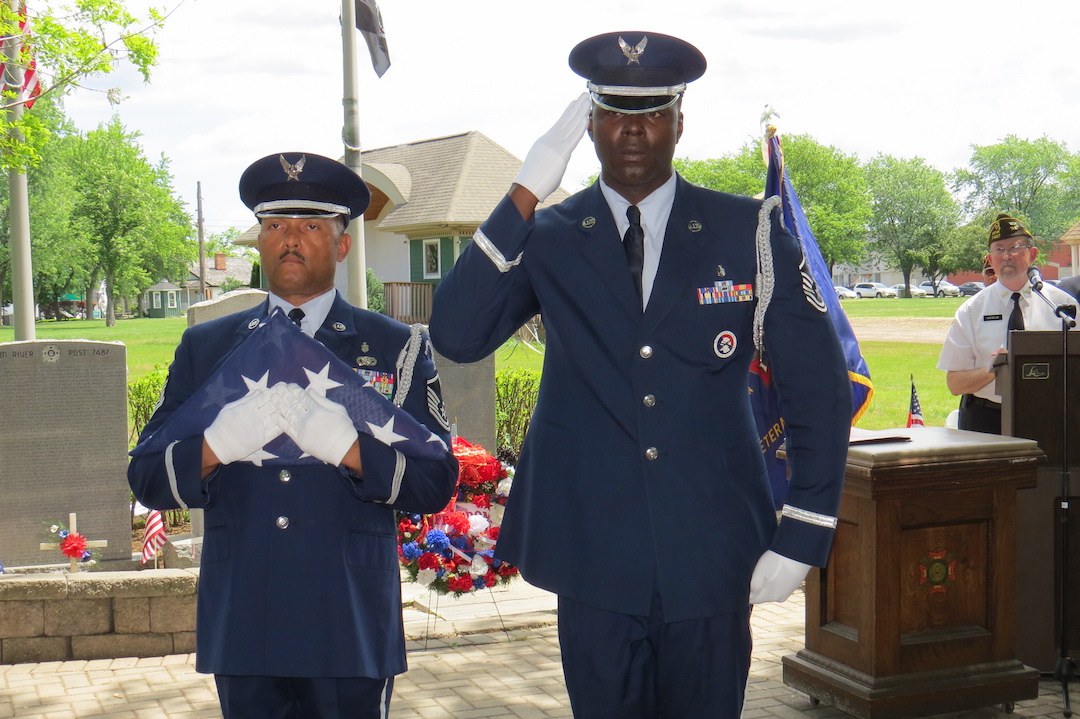 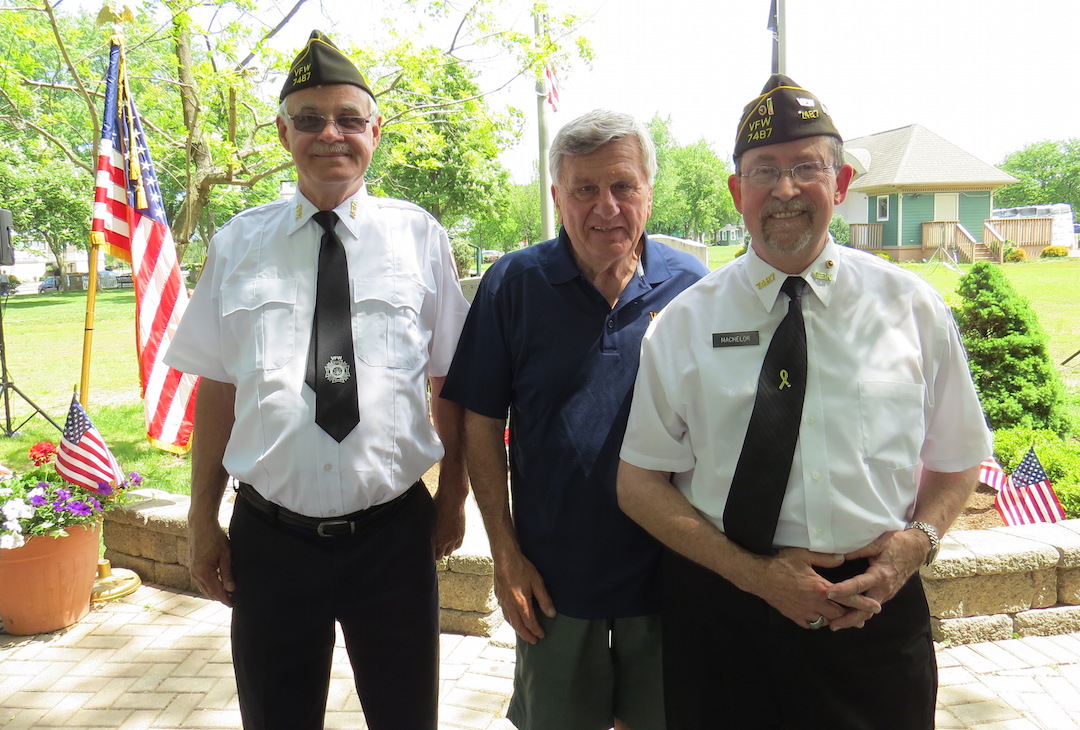 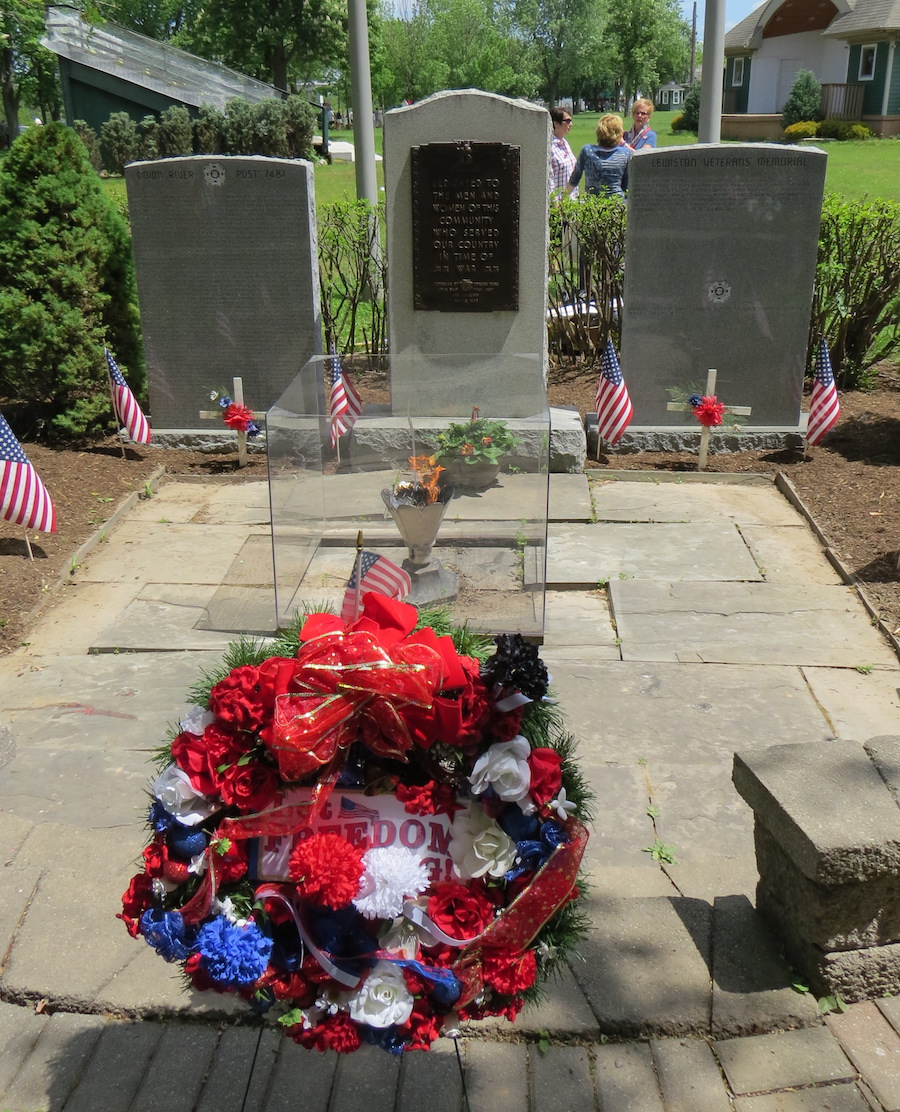 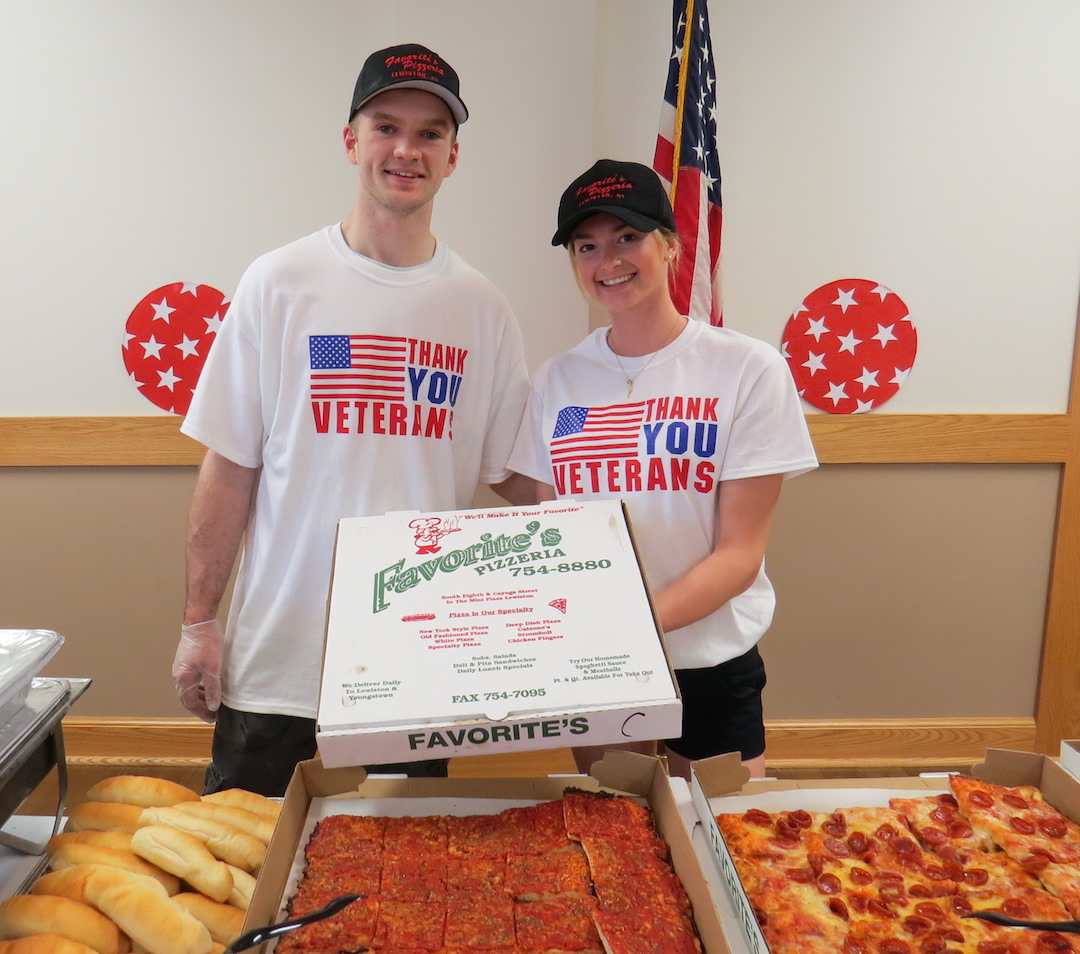 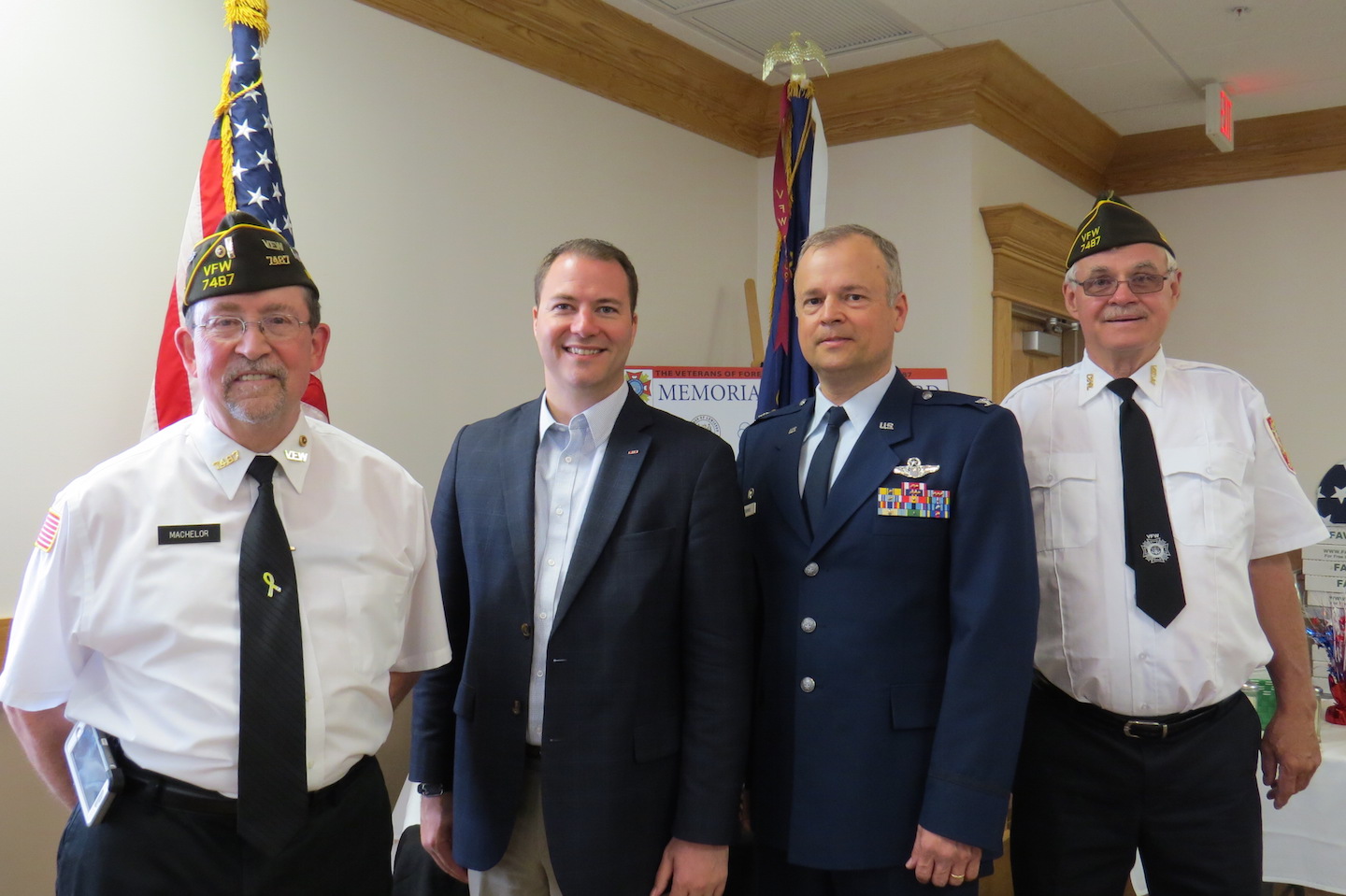 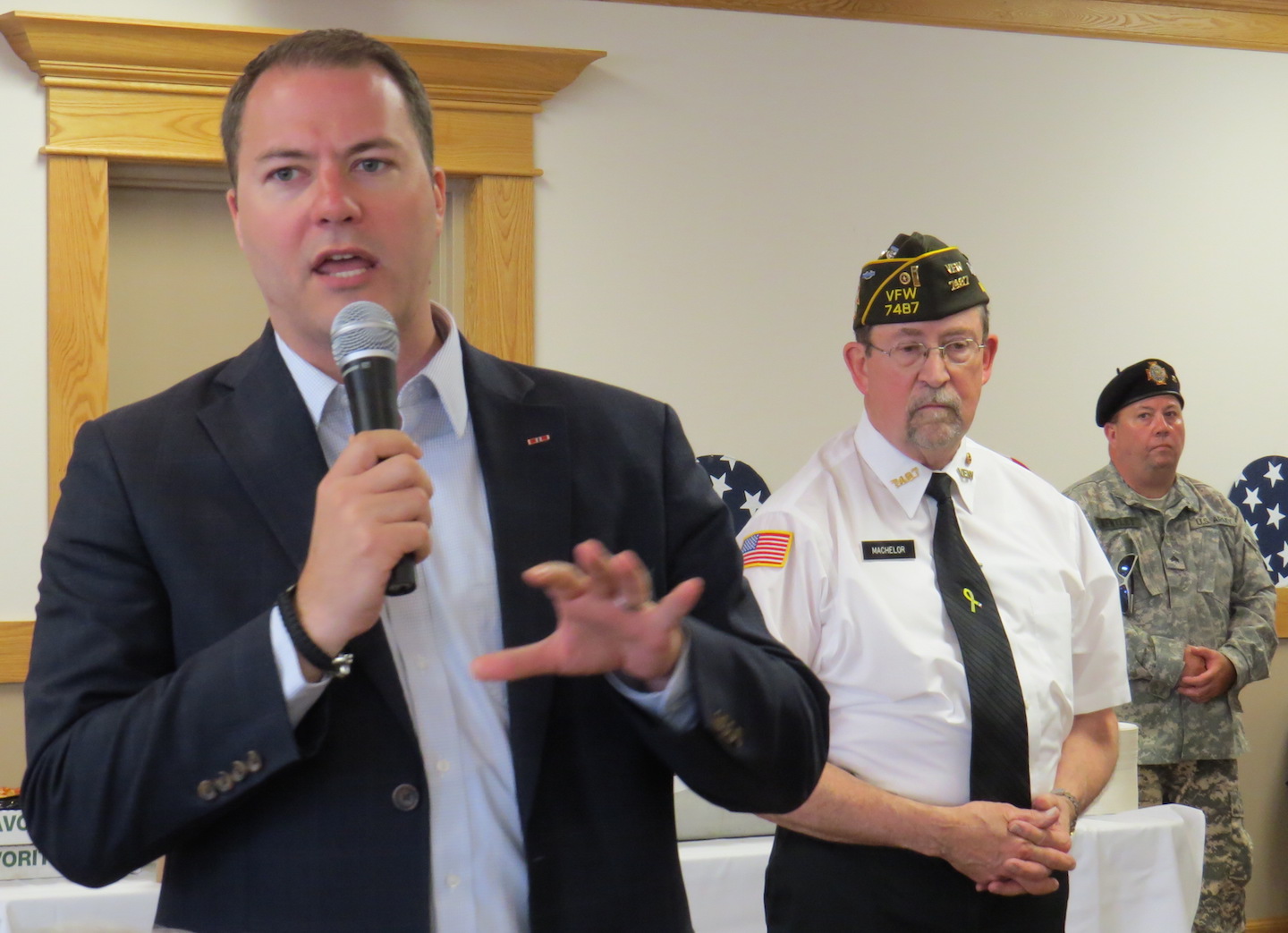 Ortt addresses the luncheon crowd of 300-plus. 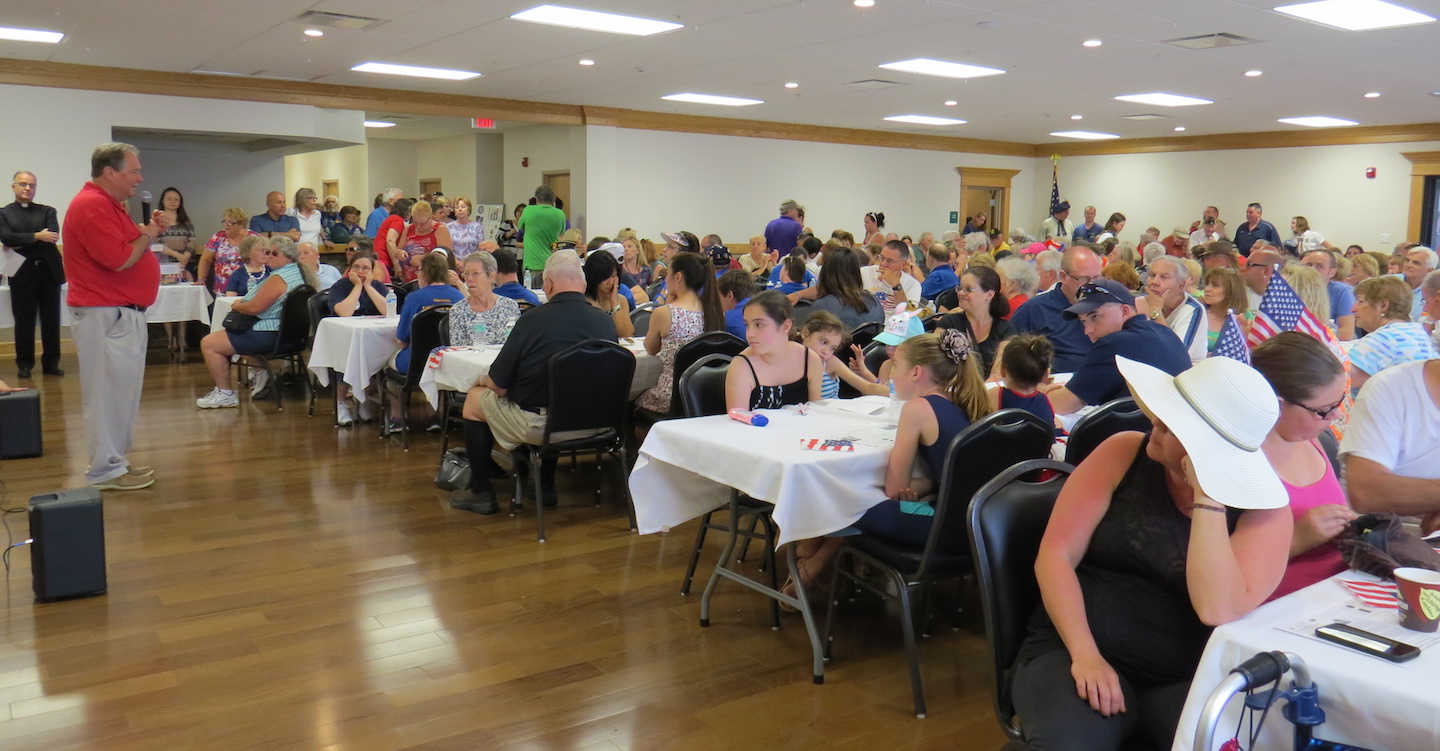 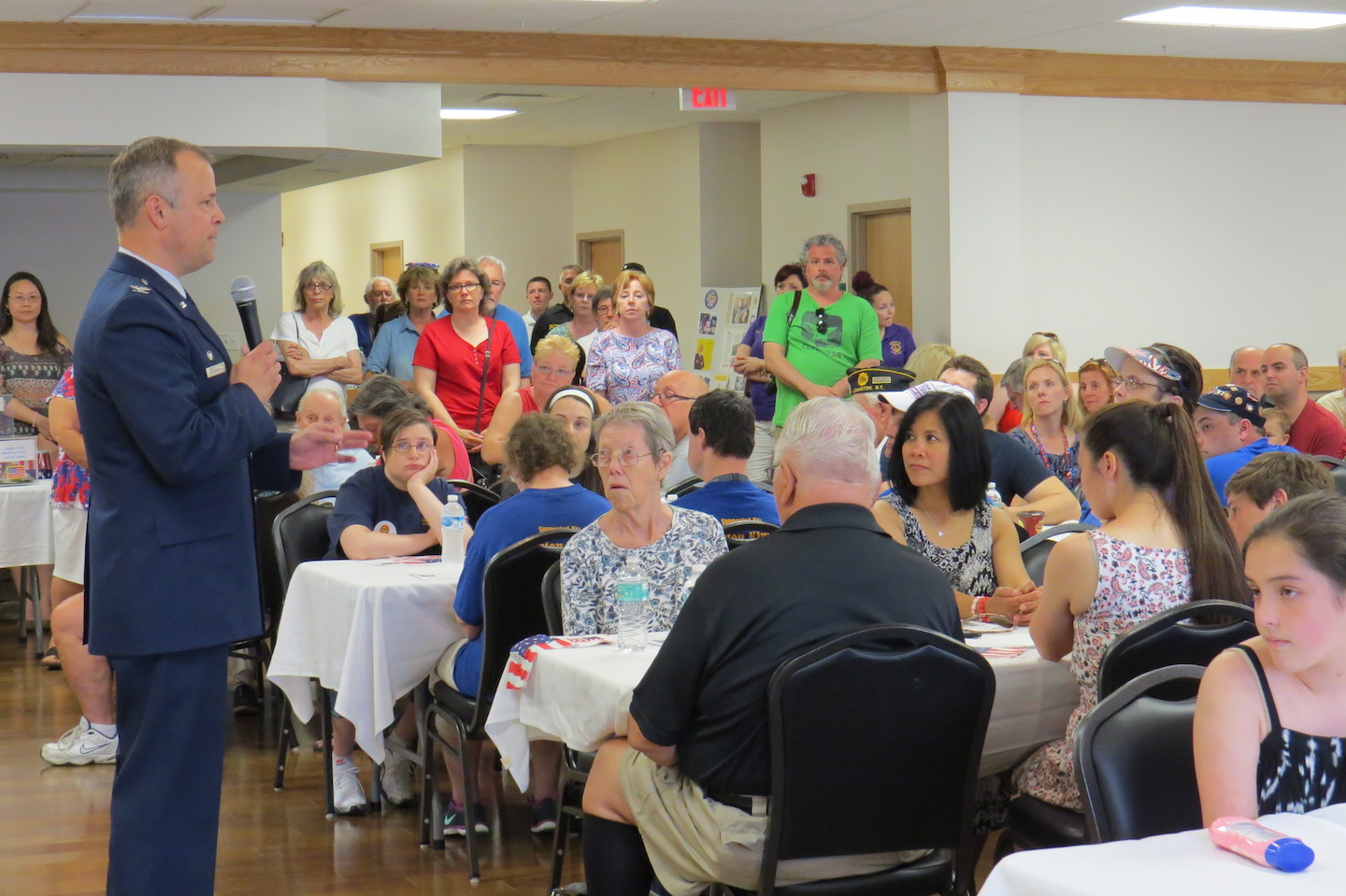 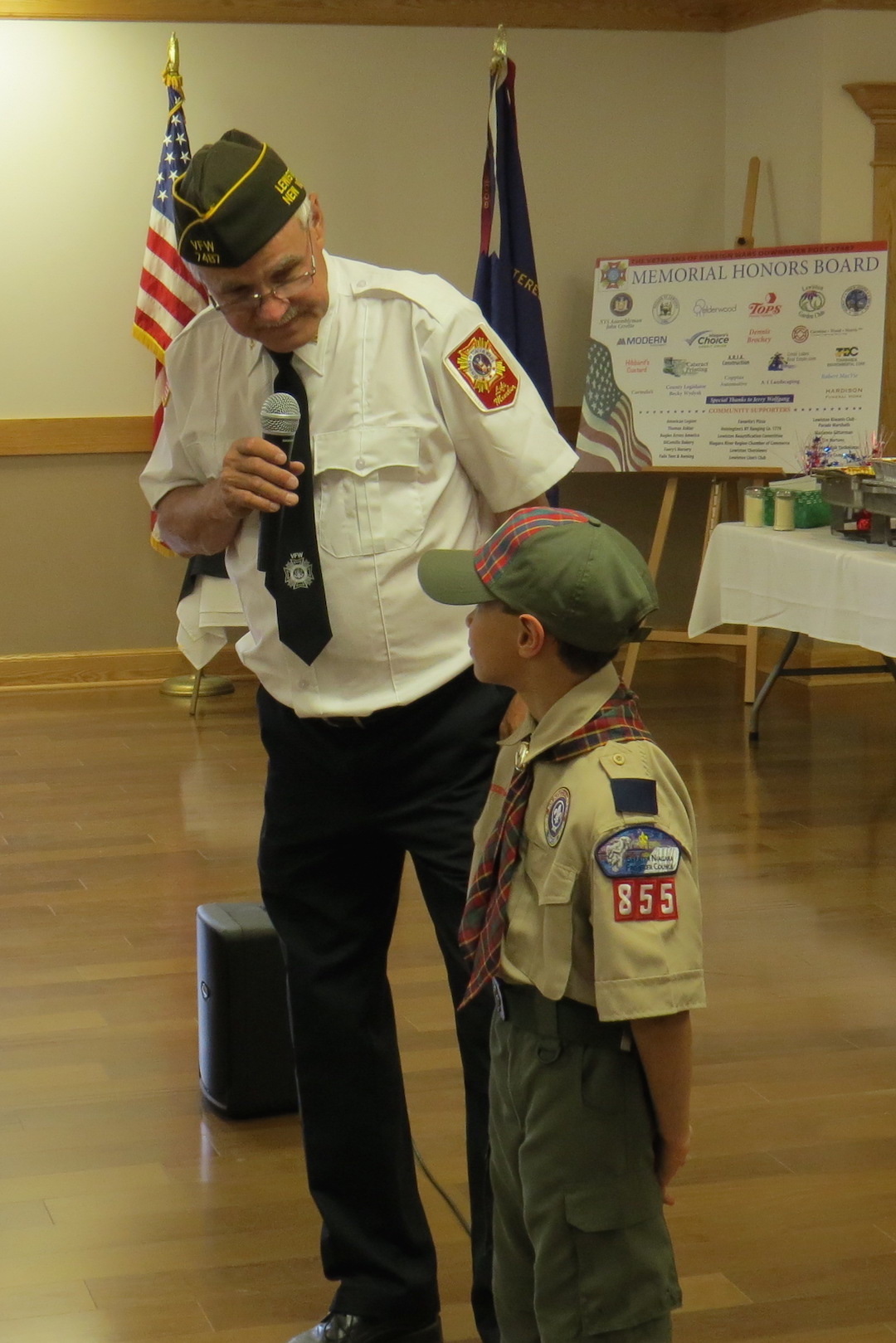 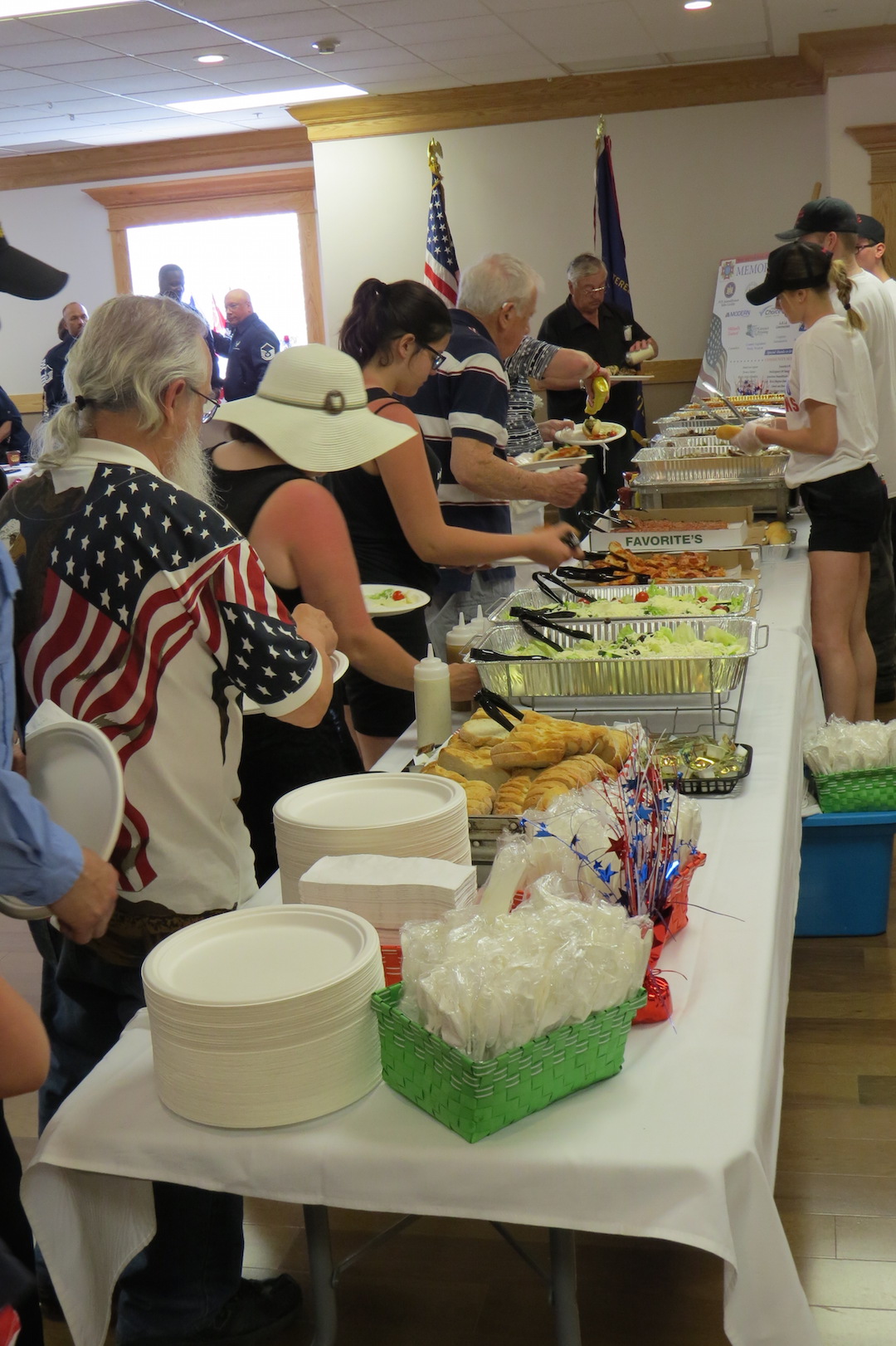 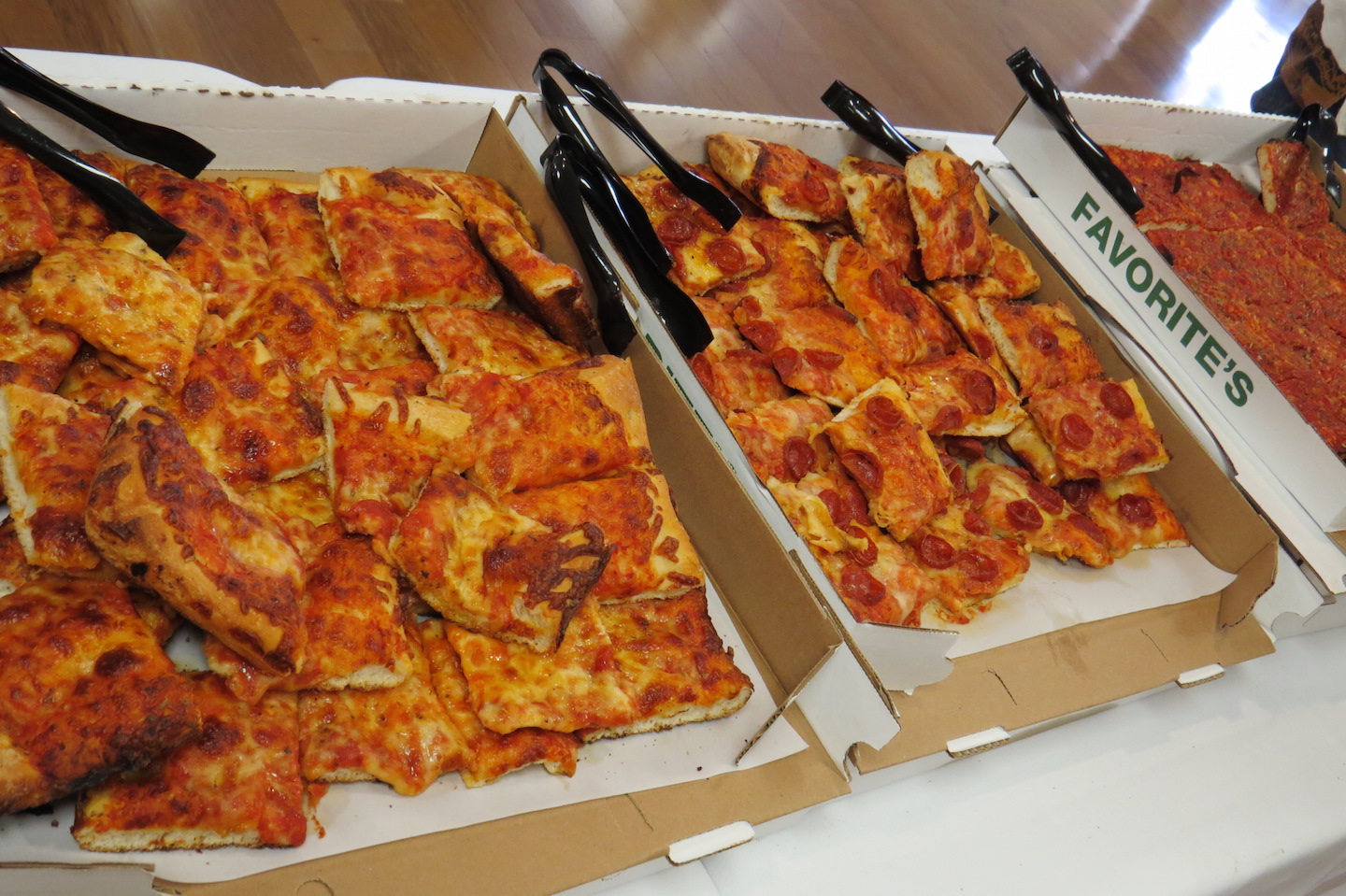