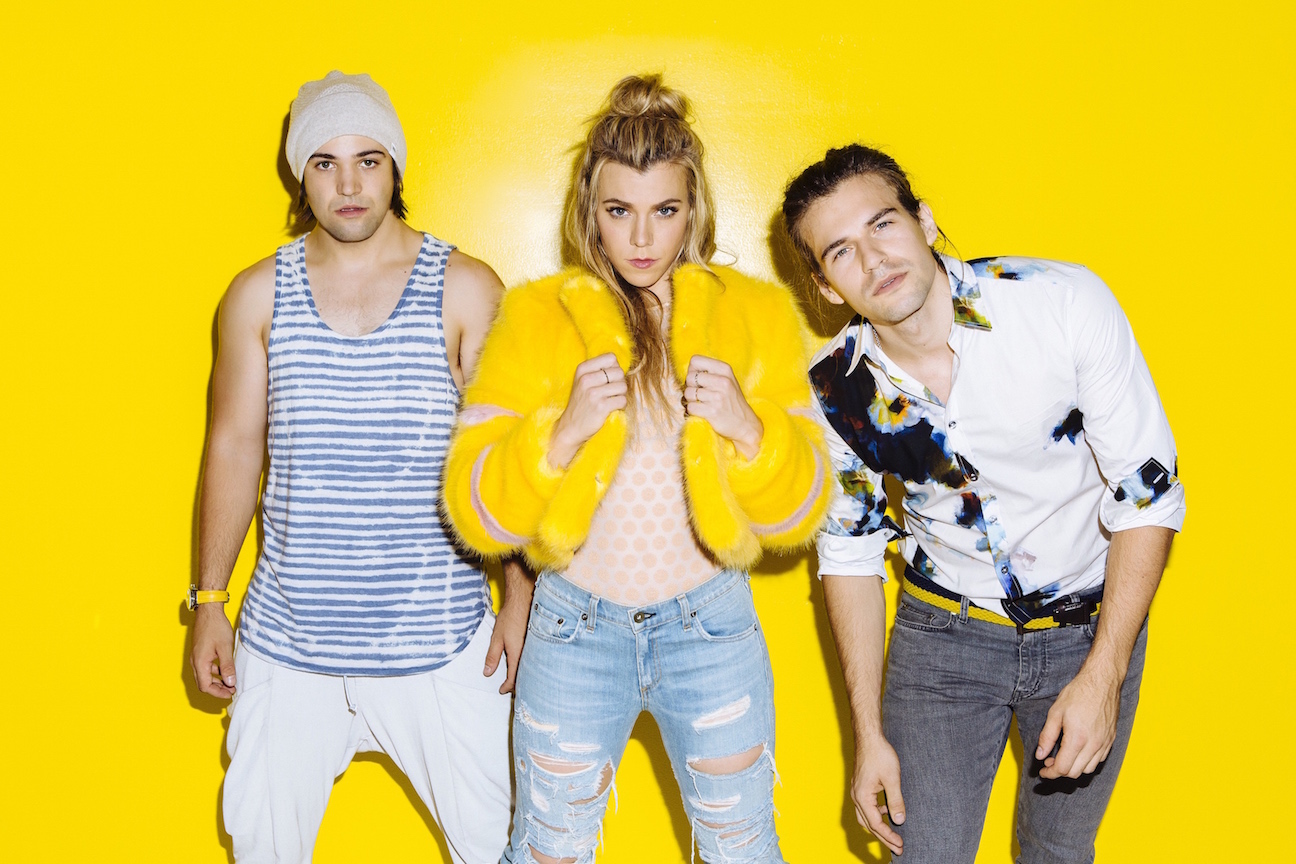 Three headlining acts to perform on Artpark & Company's outdoor stage at "First Niagara presents Tuesday in the Park" and "Coors Light Wednesdays" were announced today. Headed to Lewiston this summer: The Band Perry, Ben Harper & The Innocent Criminals and Ben Folds with yMusic.

All three shows, along with a limited number of Tuesday season packages will go on sale at 10 a.m. Friday, Jan. 22.

A Grammy Award-winning sibling trio, The Band Perry have proven an unstoppable presence in music, matching their major critical acclaim with massive mainstream success. Within just years of making their platinum-selling self-titled debut, frontwoman Kimberly Perry and her brothers, Reid and Neil, are playing sold-out shows around the world.

Along with introducing the group as a dynamic new force in music, 2010's "The Band Perry" delivered five hit singles: the sextuple-platinum chart-topper "If I Die Young" (whose video's now Vevo-certified for reaching 100 million plays); the platinum-selling "You Lie" and "All Your Life" (a No. 1 single); "Hip to My Heart"; and the gold-certified "Postcard from Paris."

For their gold-certified 2013 follow-up "Pioneer," The Band Perry delved deeper into an edgy, rock-and-roll-inspired sound while staying true to their Southern roots, offering up the platinum-selling No. 1 singles "Better Dig Two" and "DONE." (a first for Reid and Neil as songwriters); as well as smash hits "Don't Let Me Be Lonely" and "Chainsaw."

The Band Perry released their roaring new anthem "Live Forever" in August. The track, produced by RedOne and Dann Huff, is the first taste of new music from The Band Perry's forthcoming album by Big Machine Label Group. "Live Forever" is available for purchase at all digital retailers.

Artpark's outdoor concert series normally present up to 19 concerts, featuring some of the leading artists in the world, including Ringo Starr, Aretha Franklin, Daryl Hall & John Oates, My Morning Jacket and The Arctic Monkeys.

A limited number of "front of stage" (standing-room-only) tickets and reserved seating (chairs provided next to soundboard area; 100 feet from stage) will be available for $27. All ticket prices include facility fee; other fees may apply depending on method of purchase. All tickets increase by $5 the week of the concert.

A limited number of "Tuesday in the Park" general admission and "front of stage" season packages will also be available for purchase Friday for $125 and $305, respectively.