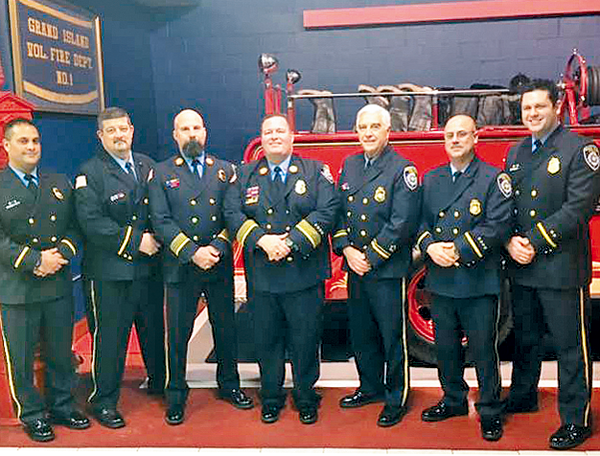 Board chairman Greg Butcher made special note of the fire company's remarkable evolution from a one-room shanty to an unsurpassed state-of-the-art operation that assures maximum protection for the community. McMurray also stressed that he is looking forward to working with the fire company for the betterment of each and every citizen.

Koch and Pete Sukmanowski were returned to the board of directors and Khreis was new elected to his first term. 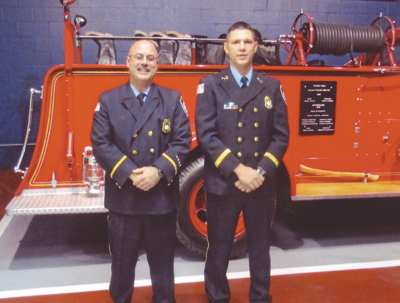 Deputy Chief Soluri also received special recognition for his life-saving actions on Oct. 19, 2015, when he freed a trapped traumatic injury victim who was treated, hospitalized and is now fully recovered.

Jourdain Benoit and Egloff were also commended for their extraordinary commitment to fire prevention and public relations programs throughout 2015.

Mastantuono received a Presidents Award for his significant administrative contributions.

Six members who completed rigorous rookie training during 2015 are: Ciffa, Tony Caruana, Pat Hahn, Mike Madigan, Corey Rozell, and Ron Warner. Ciffa was also singled out as Rookie of the Year for her exceptional overall performance. 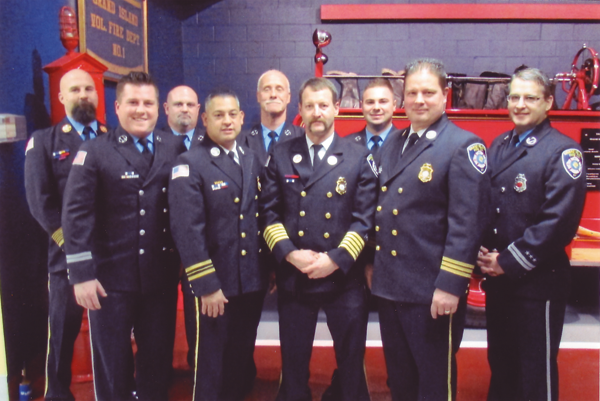