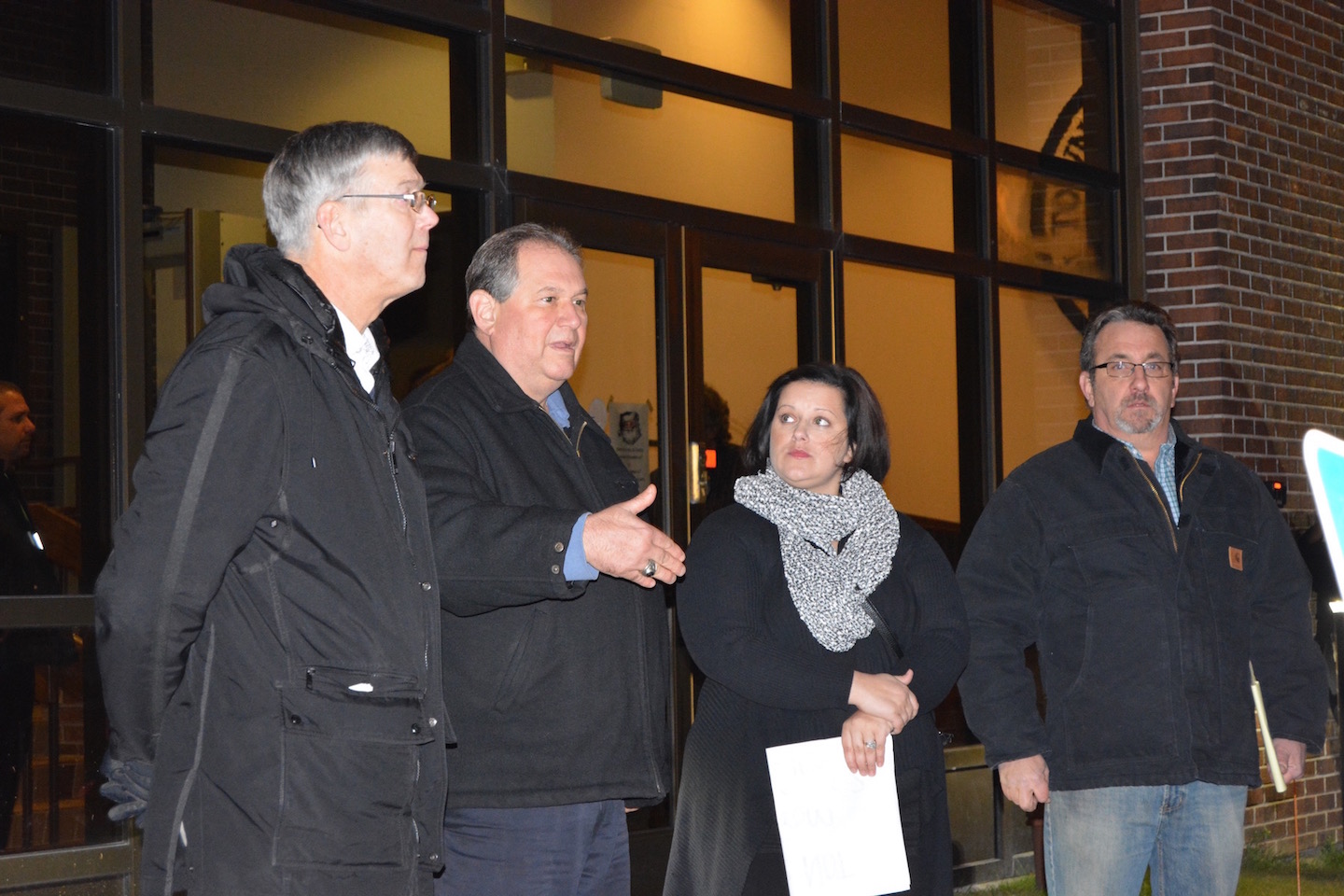 National Fuel has confirmed a public information forum will be held at the Wheatfield Community Center from 6-9 p.m. Wednesday, Jan. 13, on its proposed dehydration facility set to be installed near Liberty Drive in Wheatfield.

The facility is part of the Northern Access Pipeline Project that stretches from Pennsylvania through the New York state line and then on to Canada.

According to the FASTFACTS: Northern access 2016 Project, the purpose of the pipeline is to transport "domestically produced shale gas to ensure reliable, cost-efficient natural gas service for customers throughout the North American pipeline system." The proposed dehydration facility in Wheatfield will remove humidity from the natural gas.

Town of Wheatfield Councilman Larry L. Helwig said residents "have concerns about the emissions from the glycol dehydration facility, and the health effects of these emissions and pollution given off."

"We want an opportunity to voice our concerns and meet with National Fuel to get our questions answered and hear facts," said Jennifer Wozniak, a Wheatfield resident and member of the Wheatfield Action Team. She helped organize a rally Wednesday night.

Assemblyman John D. Ceretto has launched an online petition residents can sign to encourage the federal government to relocate the dehydration facility.

"How do you say you're for or against something when you don't have the answers?" he asked.

"We just want to have a voice about this project and we don't think it is in our best interest to place this dehydrator facility near a residential area (with) over approximately 3,000 men, women and children," Wozniak said.

Residents continue to voice concerns about chemicals and pollution they believe will come from the dehydration facility, fearing it will cause health problems and safety hazards to those living nearby.

A flier promoting the rally stated, "The glycol dehydrator removes vapor from fracked gas coming in from the Marcellus Well in Pennsylvania.

"The vapors are considered carcinogenic and contribute to smog and air pollution. There is also risk of noise pollution and explosions."

"Health and safety is my No. 1 priority. I will do my best to ensure that they (residents) are taken care of," Ceretto said. "If you're not secure in your home or your family's not secure, you have nothing."

"Much of the information that is being discussed is not accurate," National Fuel spokesperson Karen Merkel said. "What we're finding is people are using Google and YouTube and they're finding facilities that are not what our facility is going to be."

She added, "As part of the air permit application process, the New York State Department of Environmental Conservation will evaluate facility emissions and ambient air quality impacts to ensure that the proposed facility complies with all applicable air quality regulations and does not have an adverse impact on human health or the environment."

Mike Alianello, a Wheatfield resident and member of the Wheatfield Action Team, said he only found out about the dehydration facility last week. He said it was to be installed just a little over 200 feet outside his back door.

His residence on Lancelot Drive "is a place I want to make my dream house. ... I had it set up for relaxing," he said. "How am I going to relax with benzene and toluene and all those chemicals dropping down on us and the noise of this thing running?"

Merkel said, as a FERC-regulated facility, the dehydrator will be held to a specific noise requirement. "Area residents living more than a half-mile from the site will not have any perceptible increase in noise - they will not hear it - nor feel any vibration," she said.

She added, "With decades of experience in the design and operation of more than 30 dehydration facilities across New York and Pennsylvania, National Fuel has not experienced a catastrophic incident." 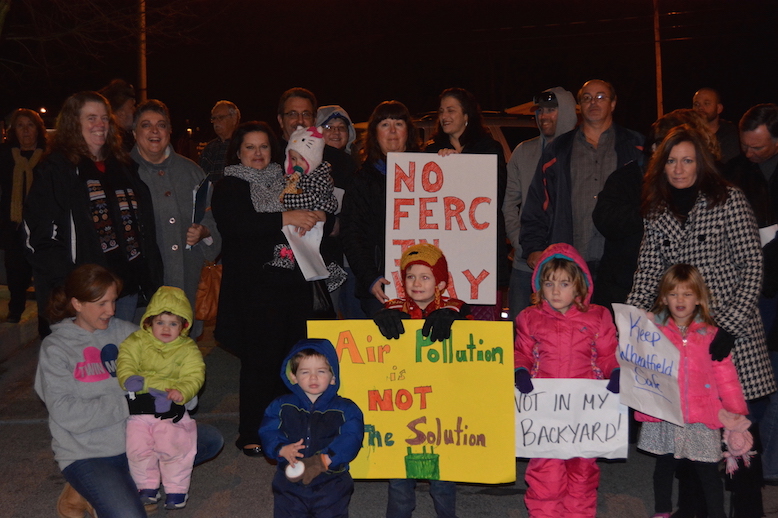 Wozniak said the first time many residents heard about the proposed dehydration station was at an informational meeting held Dec. 5. The gathering was put on with the help of some residents and town officials.

"We were not properly notified by National Fuel or our board, who knew about this project since March 2015 when National Fuel submitted their application. Other areas were given meetings and information, but residents near Liberty Drive were not," Wozniak said.

Town of Wheatfield Supervisor Robert B. Cliffe sent a letter to FERC Sunday asking for an extension to the public comment period to allow time for residents to express concerns and obtain answers to their questions.

A presentation on the project, as well as an overview of the dehydration facility, will begin at 7 p.m., followed by a Q&A period.