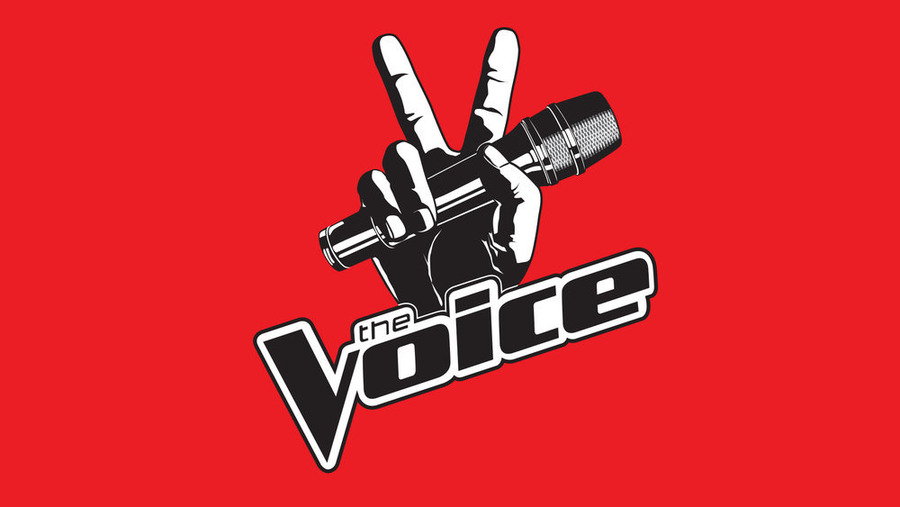 Live shows begin this week; fans get first chance to vote for their favorites

As the top 24 singers are revealed tonight on NBC's "The Voice," BTS makes an argument for why one of these five performers should win the singing competition. 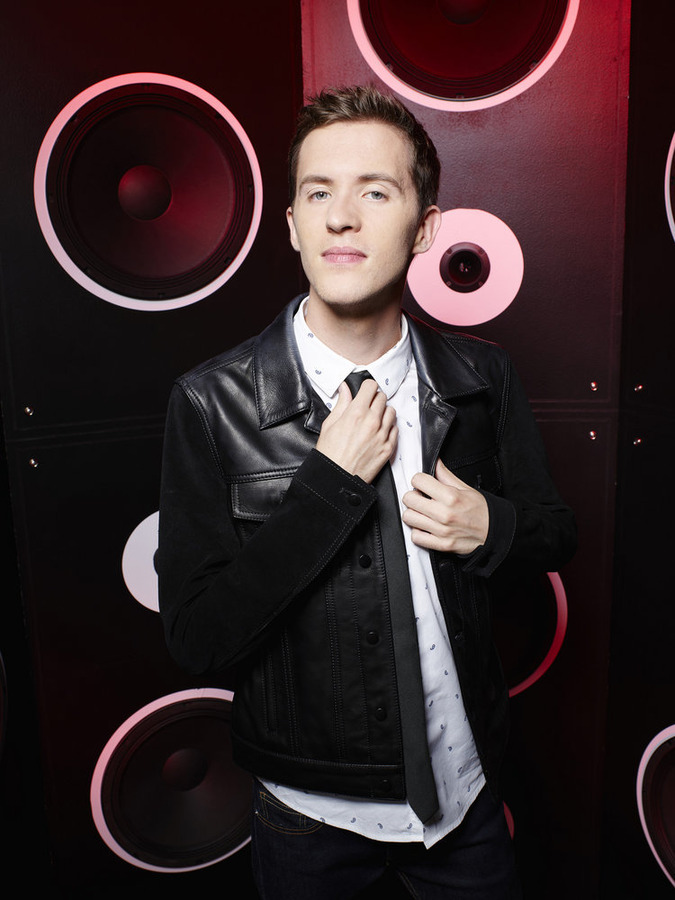 "Your range is just stratospheric." -- Pharrell

From the moment he improvised Stevie Wonder's "Overjoyed" during his blind audition, Evan has been front and center in the coaches' minds, earning "Oh my god" and "wow" comments along the way.

In besting top 24 singer Riley Biederer in the "Battle Rounds," and then defeating Tim Atlas in the "Knockouts," Evan demonstrated his voice is "gold," as Adam Levine called it.

"I've definitely seen a lot of growth in myself throughout the show, especially as a vocalist," Evan said. "Musicianship is something I've always looked on, to play a lot of instruments and play a lot of music. But I would say my actual singing and using of my vocal instrument is something that I haven't put as much time to. And that's something that the vocal coaches on the show and Pharrell and (Adam) and Rihanna, all of them just helped me to grow so much, and I so appreciate the show put so much emphasis on the voice. Funny, it's called 'The Voice.'

"But I feel like that's the part of my musicianship that's grown the most in this process and this is my actual (singing), where I put a lot more emphasis on my musicianship and writing before this competition.

"And I can do so many things with my voice now that I wasn't able to do even three or four months ago. And I owe all of those coaches and mentors so much. I know that they have so much more knowledge and experience in music than I do. And I think if I were anything but a sponge, I would be doing myself a huge injustice in taking away an opportunity to make myself better." Riley has the look, the talent - and the knowledge the coaches refuse to let her leave (à la season six winner Josh Kaufman, who also was stolen twice). She squared off with two top 24 singers - first against Evan in the "Battle Rounds" and then versus Regina Love in the "Knockouts." Having faced elimination twice, she'll be more keenly aware of what works and what needs work.

"You know, it's definitely been stressful," she said of her two head-to-head matchups. "Because being in that moment you don't really know what's going to happen and you're not really in control of the situation. So it kind of freaks me out a little bit. But yes, I've been put up against two really, really, really amazing performers, so it has been a little bit intimidating and nerve-racking, but at the same time it really helps me, you know, up my game and, you know, give it everything I've got. And I think at the end of the day it kind of shows through." "I know that I'm looking at a superstar. You are on a different path, really, than anybody else." -- Blake Shelton

Does she have move star looks and a strikingly different sound? Yes. Is she a captivating storyteller? Yes. More importantly: To a person, Adam, Pharrell, Gwen Stefani, Blake Shelton, Missy Elliott and Rihanna have said Amy has the talent and ability to be a musical superstar.

For her part, Amy has taken notice of - and appreciates - the high-power coaching sessions.

"It's been so much like stepping into a boot camp, just like this intensive environment where each day trumps the next or trumps the previous day and how much you learn and who's mentoring you. It's been totally incredible," she said. "Coming into something like this as someone who never thought that they would step into an opportunity like this, a show like this, a contest like this - I've just been blown away time and again by getting to learn from these incredible artists and getting such helpful, constructive criticism. And I really feel myself growing in ways I never thought I would, and at a faster rate than I ever have before.

"And of course this is - there's the added challenges in the public eye now for all of us. But I think that's what amplifies how much we're growing, and I'm so grateful for it." 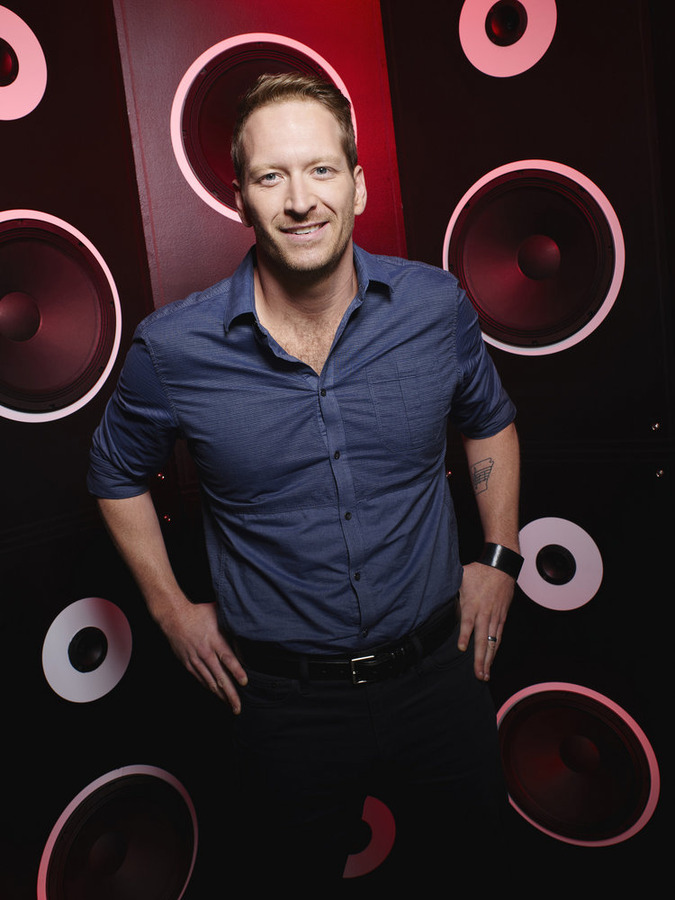 "It's so clear who you are, and that is the sign of a true artist." -- Gwen Stefani

From day one, none of the coaches could believe Barrett was a high school teacher and not a touring musician. He's been the most consistent performing on stage; he's one of the most polished artists; and he's the one you know could best handle being on the road and in the studio.

"It's been a long process, and one that has spanned the course of a decade and a half," Barrett said. "I started playing guitar and writing songs when I was 19 years old, which is younger than a lot of the people on the show and not too much older than a few of the people on the show. And so I found myself in a situation where I needed to perform as a college student and then moving into young adulthood for the money, frankly. And started playing frat houses and smoky dive bars and crappy gigs all over the place just for a couple hundred bucks and often times way less than that in order just to survive.

"And so I think the process of becoming a good performer and somebody that really commands the stage and delivers an undeniable performance is cast in years and years of playing gigs where the crowd has been a tough crowd. And there is no tougher crowd than a bunch of boisterous, drunken fraternity guys. And you've got to do what you've got to do to connect with those people and make them enjoy your show.

"And so I've been working ... for 10 years and 10-plus years in the corporate world, but also as a - in the last few years as a high school teacher. And that's - but at night, leaving my house and going out into the entertainment world and playing gigs and just doing what I can to get better. And really it was in the past five years or so that I really decided to start focusing on how to make my live show the best it possibly can be.

"And most of those gigs were just me and my guitar. And I think that once - as a budding artist and as someone that is trying to cut their teeth and understand how to perform, when you strip it all down and it's just you and your voice and your accompaniment, which in my case was an acoustic guitar, you really force yourself to do things from a performance standpoint to connect with an audience and draw people in and hold them there. And especially when you're playing shows that are three hours long, you don't' have a choice but to do something neat and different and special.

"And for me, it wasn't always that way. My first several years of playing out and performing - I'm sure if I look back out from now I would probably cringe, because I was just so green and not very experienced. But over the course of that amount of time and playing literally hundreds of gigs, it's something that now is sort of innate and instilled in my DNA now to be somebody that just knows how to get up there and rock out.

"And that's just what I do. I don't have much control over that. It's not really even something that I think about anymore. They hand me a microphone. I walk out of the tunnel now on 'The Voice' and stand on that stage and just do what I do.

"And that's comforting to know, because it's not - it's one less thing for me to think about. There's so much going on in that moment when you're looking out at Gwen Stefani and Blake Shelton and Pharrell and Adam Levine looking at you while you're performing. It would be easy to get distracted by that, but for me now, luckily, it's been a process of getting better and getting good at it. And I don't really even have to think about it now. It's just something that I just do." 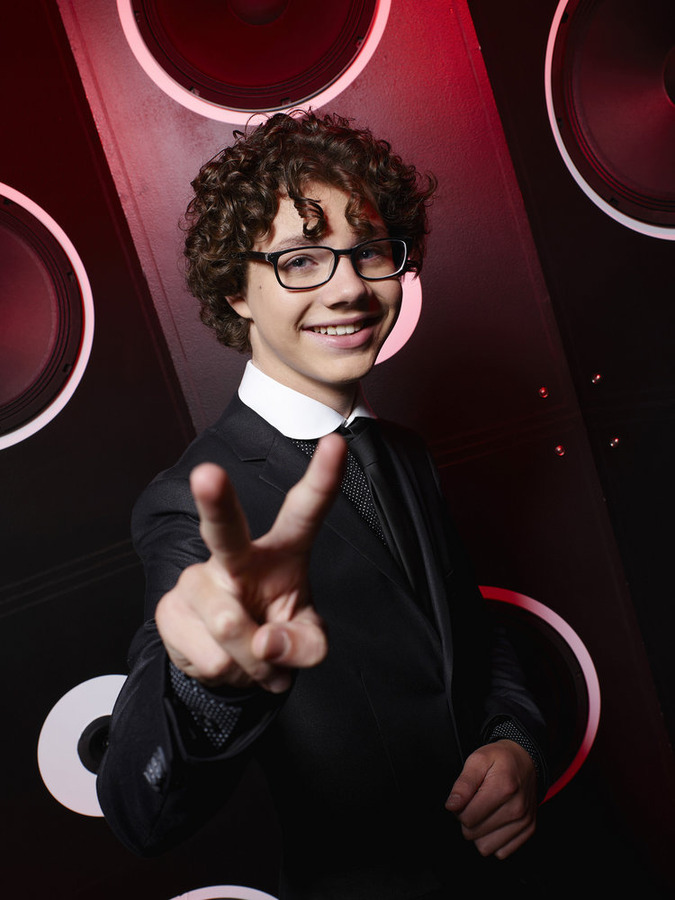 Undoubtedly, there were those who watched Braiden's first two performances and thought, "Another young teen with talent, but not quite enough presence or power to make it right now." And then they watched him put on a suit, comb his hair and deliver a version of "Feeling Good" that would make Michael Bublé feel downright envious. In that moment, Braiden proved he is capable of taking the title.

"I thought the performance was - well, it was a lot of fun, just because of the whole - the old-time sound - not old-time, but the older song choice. It was revamped a little bit. And the suit and everything and the hair - that was fun," he said. "And I think that you could see some more of the older stuff going forward, because that's just something that I really like to do, but I haven't done as much. And I want to be able to show I do enjoy that kind of stuff, and I want to write like that. I mean, not like really old like that, but something along those lines, taking some inspiration from that kind of music.

"And the hair - it took a long time. So I don't know. Whatever Gwen wants to do with it (moving forward), because she's very good at that. So I don't know how that one's going to turn out. I couldn't tell you."