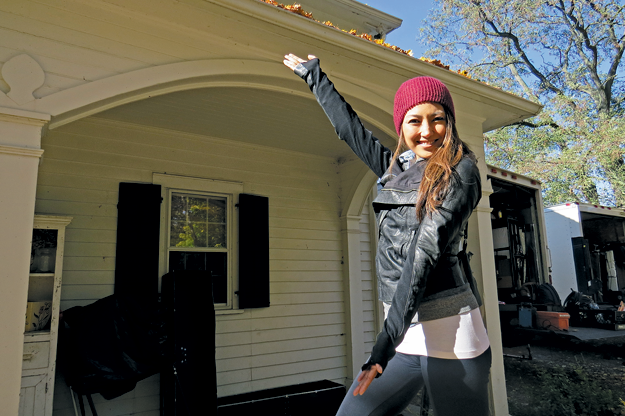 Summer Crockett Moore and Tony Glazer arrived in Lewiston four weeks ago with high hopes. Following an initial scouting trip and conversations with the Buffalo Niagara Film Office, they thought Lewiston would make an ideal setting for their film, "Morning Sun."

As their time in the village draws to an end, the producer and director said Lewiston has gone "Above and beyond."

"It has been so easy to shoot here - so wonderful," Crockett Moore said. "The people - just today we were at the (Lewiston) Animal Hospital, and everybody and their real pets came. And the police helped us with all of our traffic."

"It's everything," Glazer said. "The locations were great and the people are great. None of that support wavered. I've never been in a community that's been this supportive."

"This has been great," he added. "It's absolutely met my expectations."

From a technical standpoint, "It's photographing so beautifully, too," Crockett Moore said. "I'm always impressed with how things look when you scout them, but to see it actually through the lens of the camera - and they're using these beautiful anamorphic lenses - it's just lush and rich.

"I think you're going to have people want to move here - myself included!"

"The town looks so beautiful," Glazer said. "Just the gorge and out here. Even though it's a very serious movie in some places, it's just gorgeous. It just looks like a beautiful town." 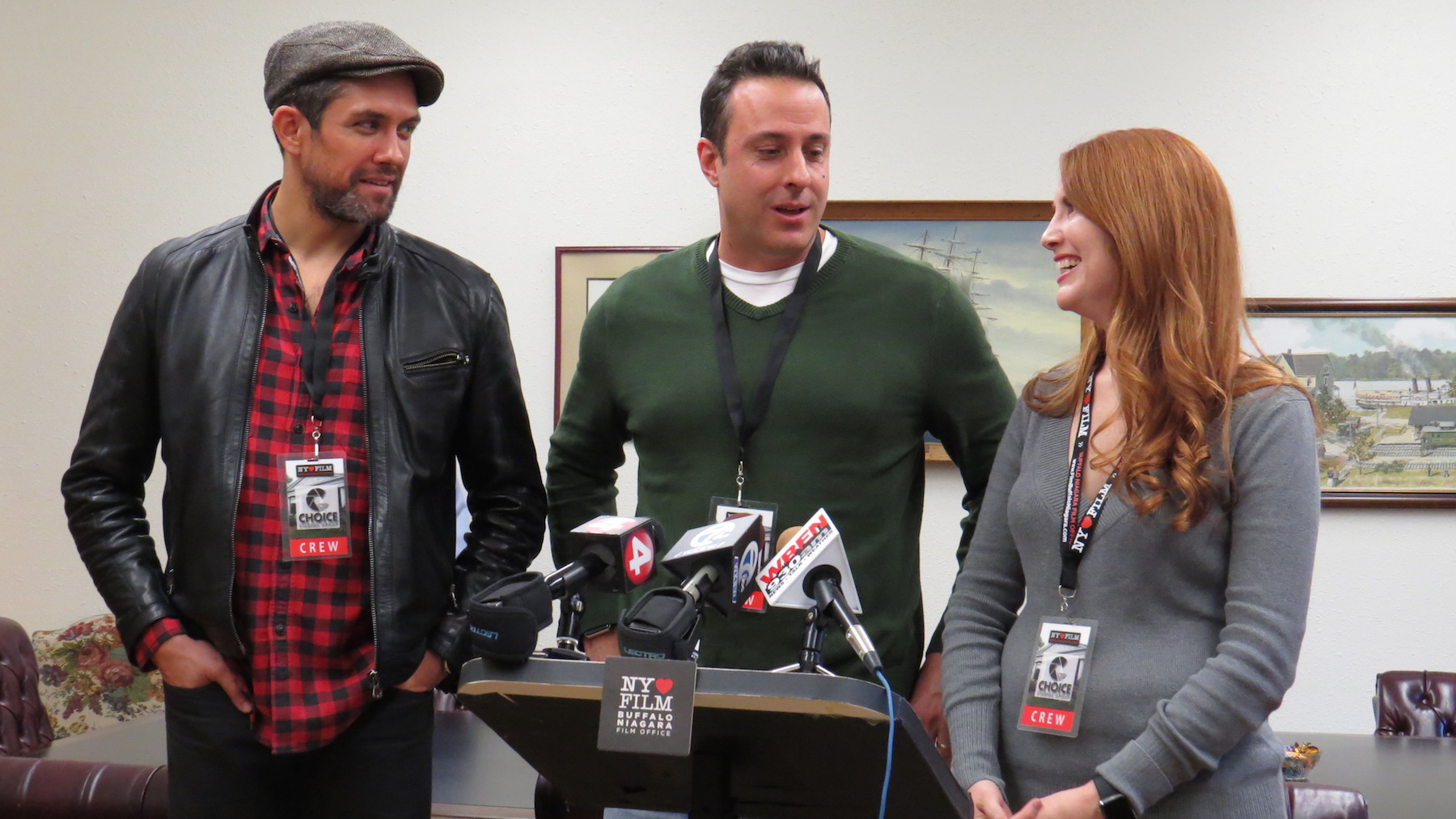 "We have this thing we say, 'Oh, it's film family. It's film family.' We've been very blessed along the way to have great cast and crew," Crockett Moore said. "This one feels very, very special. It's also very different, because not only are we working together, we're living together; and we're having an adventure in the town together like nobody is from here.

"It's been an incredible experience. And they're having so much fun. They said, 'It feels like we're on vacation, but we're making this beautiful movie, too.' It's special."

"It's really an honor to work with actors that are both talented and smart," Glazer said. "And then when you get actors that are talented, smart and just a genuine joy to be around, then that's what makes it special."

The people of Lewiston, Glazer said, have "really met our expectations for this project."

"The people in general - everyone I've talked to - are really excited about it," he said. "They picked our little Village of Lewiston to (film) this big movie. They think it's exciting. Everyone. I haven't talked to anybody who's down on it."

Collesano was asked to make a cameo appearance in the film.

"Morning Sun" has a scheduled release date of Sept. 17, 2016. Crockett Moore said it will likely roll out with a limited theatrical release followed by DVD and TV placements.

"And of course we have to come to Lewiston for a premiere!" she said.

"I think we really should," Crockett Moore said. "I think that's kind of mandatory."