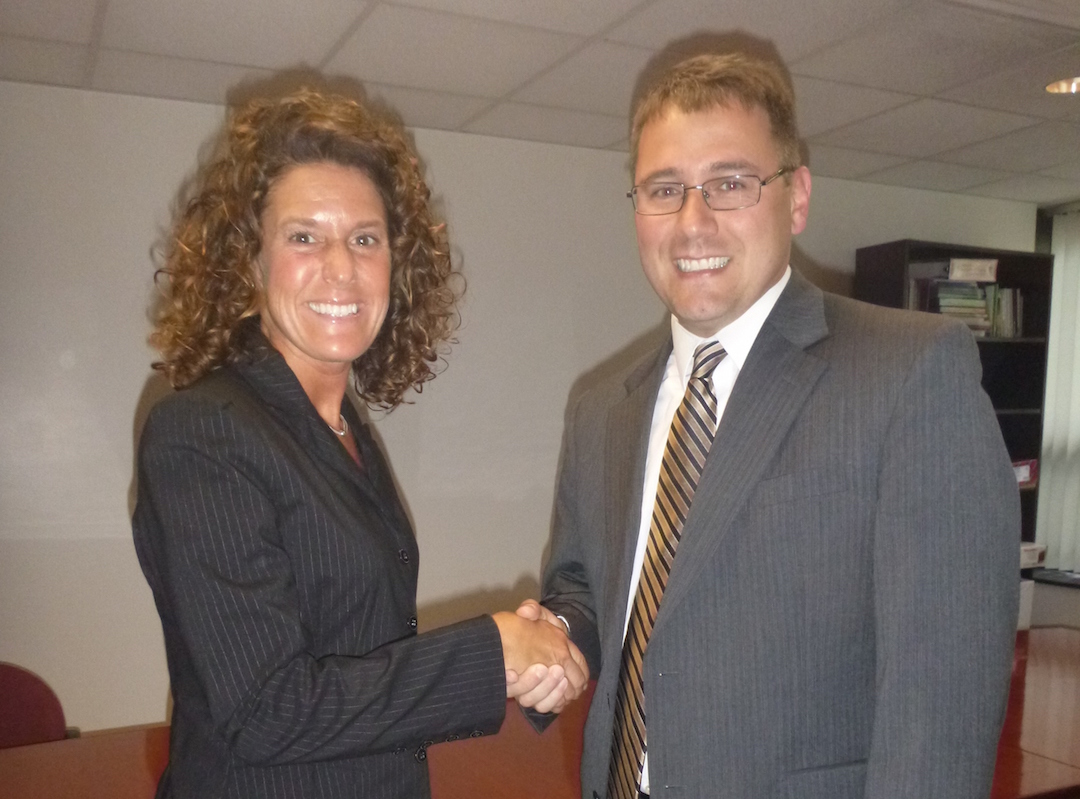 Kami Halgash was named the new principal of Colonial Village Elementary School at a special meeting Thursday of the Niagara-Wheatfield Board of Education.

The appointment will be effective Aug. 18 at a salary of $85,000. Halgash served most recently as assistant principal at Hoover elementary and middle schools in the Kenmore-Tonawanda school district.

"We went through a very extensive process," said Daniel Ljiljanich, Niagara-Wheatfield superintendent. "... We were incredibly impressed in both rounds of interviews with her."

Halgash has also served as a principal and teacher at St. Peter Roman Catholic School in Lewiston. She has permanent state certification as an elementary teacher, school counselor and administrator.

"I'm honored to be a part of the school district," she said. "You're known for putting children first. ... I'm looking forward to building lifelong relationships here."

Ljiljanich said there were 54 candidates for the position, of which 11 were interviewed. Three of those returned for second interviews.

Halgash replaces Charles Smilinich, who was appointed in May as principal of Dodge Elementary School in the Williamsville School District. Smilinich had served as principal at Colonial Elementary since 2011.