Promising to "be a supervisor committed to all of Lewiston," town resident Steve Broderick announced his candidacy to serve as Lewiston's town supervisor.

"Lewiston needs leadership committed to every corner of this town, that brings the same level of engagement to town issues whether they impact the square mile of the village, Sanborn, Colonial Village, Dickersonville, Model City or Pekin," Broderick said Wednesday. "My roots are here. My home is here. I am committed to this town's future."

Broderick, who is a lieutenant in the Niagara County Sheriff's Office, has served his community there since 1991. He has been active in a number of areas of law enforcement, ranging from the sheriff's road patrols, stolen vehicle task force and accident investigation unit, to heading the civil division, which is involved in reclaiming assets seized in civil court proceedings. He is currently serving on the road patrol midnight shift as well as a member of the underwater recovery team and the coordinator for "Project Lifesaver." He also is a small business owner, operating Duckhook Golf.

"I have learned over nearly a quarter-century in law enforcement that getting the best results for the community - for all parties involved - takes a light touch, but dedicated oversight and follow-up," Broderick said. "The town's residents, the taxpayers, need to know that they have a partner at Town Hall who will do the follow-through and who is committed to a long-term vision of bettering the community. Leaders must have a long-term vision, but their main job is to defend their communities and to protect their neighbors."

That attitude has won Broderick accolades from the law enforcement community. In 2005, he was named Law Enforcement Officer of the Year by the Judges and Police Executive Conference of Niagara County, as well as "Bravest in WNY" by WIVB Channel 4 after he rescued an individual from a burning vehicle. 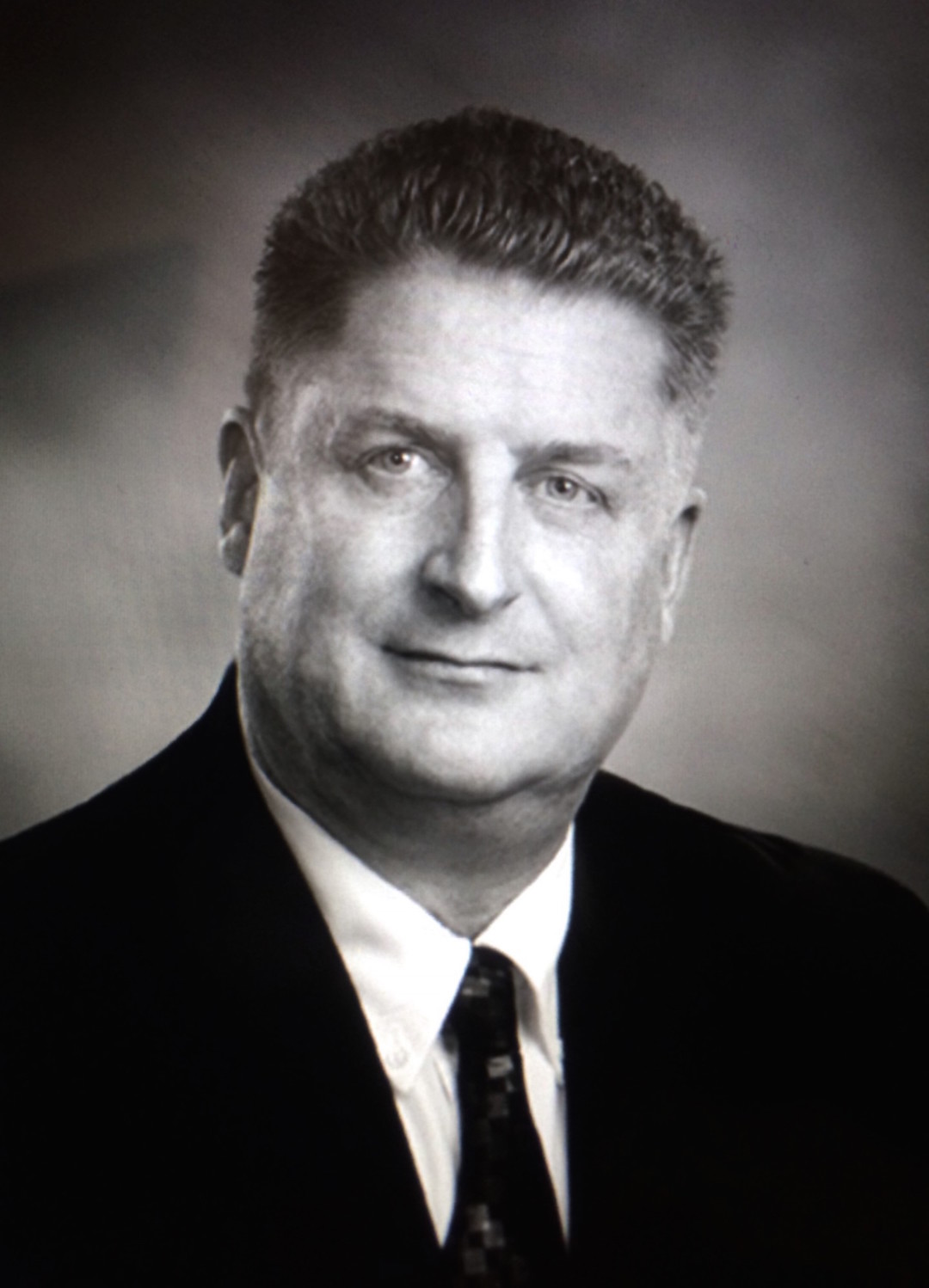 In practice, Broderick said that philosophy will translate into building an effective leadership team at Town Hall committed to nurturing and growing the town's economy and tax base, maintaining its infrastructure and protecting its environment.

Working for All of Lewiston: Broderick noted the diverse nature of the town's various corners means paying attention to a number of tight-knit communities with individual needs.

"As supervisor, I will regularly host town hall meetings - three or four times a year - in different locations throughout Lewiston," Broderick said. "We need to promote transparency, we need to keep in touch, and we need to make sure our residents know we want their input in how we operate their government."

Broderick said he expected to also reinvigorate the relationship between town and village officials so that the two entities could work to mutually control costs for local residents.

Reining in Spending to Control Taxes: Broderick said he plans to hold the line on taxes as supervisor and would work aggressively to avoid increases in spending.

"I believe in small government and a conservative spending plan," Broderick said. "Where we spend our taxpayers' hard-earned money, beyond fundamentals like infrastructure and public safety, should be an investment in our community. And like any investment, we should be striving for a return on it."

Pro-Business, Pro-Economic Growth: Broderick said he is "pro-business and pro-festivals," and noted the many festivals that dominate the village's Center Street business corridor, as well as the Sanborn-Lewiston Farm Museum's well-attended annual Farm Festival, represented the kind of events that ensured the public remains engaged with local small businesses.

"Sanborn needs to see continued growth, and the existing agricultural economy, as well as the presence of our community college nearby, provide us a launching point for that growth," Broderick said. "I will make sure that the town is committing adequate resources to the goal of growing Sanborn and invigorating its economy."

The career lawman also noted he is a staunch opponent of the New York SAFE Act, and would ensure the town joined county and state leaders in vigorous opposition to the controversial gun control law.

"As a sheriff's deputy, you learn that your job is to find the best solution for all parties involved in a situation so that you can protect the peace of the community," Broderick said. "That's what town leaders are supposed to do, as well. I will be committed to a lean, efficient, effective government that everyone in town can be proud of, and that they can trust is committed to the best outcome for their family, and for the entire town."

A father of three, he and his wife, Sheila, who works at the Niagara County Department of Social Services, have lived in Lewiston for nearly two decades. Their son, David, is a U.S. Army ROTC scholarship cadet enrolled at Clarkson University, and their daughters, Leysa and Ashley, both currently attend Lewiston-Porter High School.

Broderick is member of St. Peter's Roman Catholic Church, as well as a member and past president of the Mount St. Mary's board of associates. He is responsible for running the group's annual pancake breakfast. Broderick also is a former member of the Niagara County Judges and Police, and is active in events supporting the sisters of Sacred Heart Villa.

"My family has long been involved in this community, and I learned from an early age that it's important to give back to your community and help steer it in a positive direction," Broderick said. "I'm seeking this office because I see this as a chance to make my hometown an even better place."

Broderick holds a bachelor's degree from the University of North Carolina at Wilmington.

He is seeking the Republican, Conservative and Independence lines.

Town of Lewiston Supervisor Dennis Brochey has not yet said if he will run for a second term this fall.