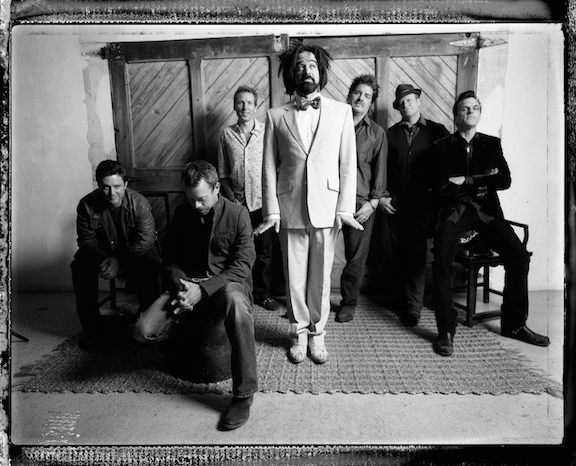 "We had a blast last summer playing 'Somewhere Under Wonderland' for U.S. audiences before the record was even released. I cannot wait to finally play all these songs in America now that the album is out," frontman Adam Duritz said.

Recognized as one of the most dynamic live bands performing today, County Crows will be performing songs from the 2014 top 10 album, which critics have been claiming is the "band's best," as well as songs from an extensive catalog.

Joining as the tour's special guests will be Citizen Cope, known for his trademark mix of soul, folk and R&B during his commanding live shows, and "Outlaw Road Show" favorites Hollis Brown.