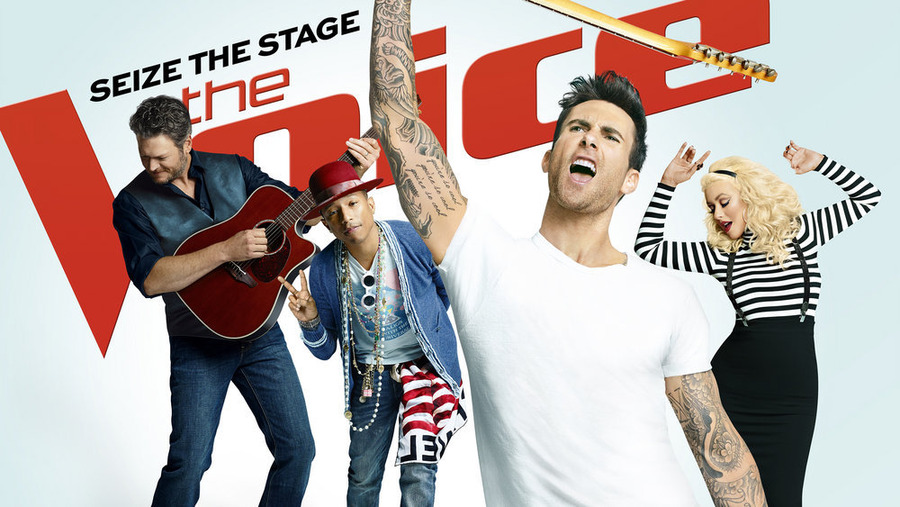 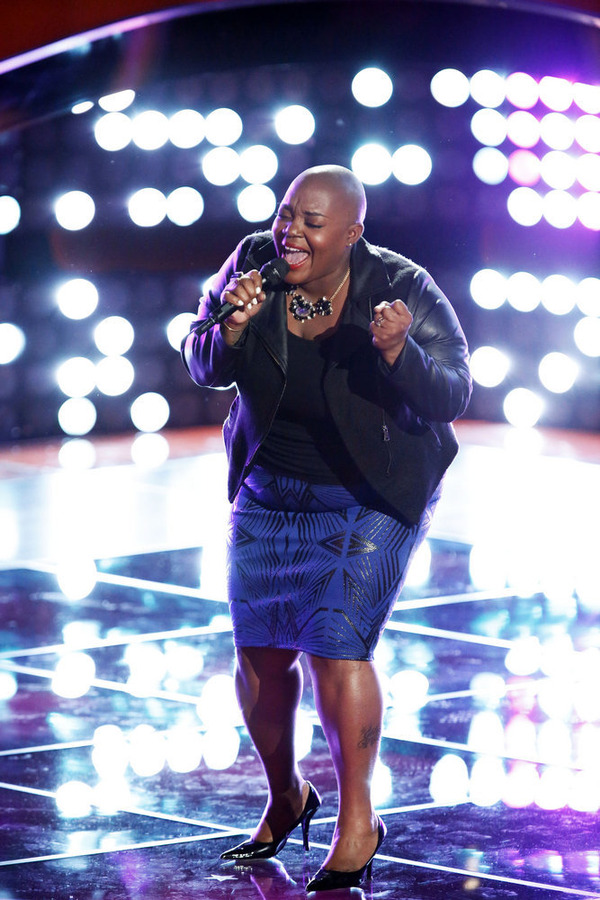 "Adam Levine. ... He's an amazing guy," she told BTS. "Musically, his approach to everything has always wowed me. And his vocal range and ability to take songs and (transfer), you know, have them just reach the masses no matter what he sings. And he always has this confidence about approaching the song, approaching on-stage performances and just (as) an all-around person. And I felt that he would take me where I want to go as an all-around artist and vocalist - allow me to show my versatility in my range, as well as techniques.

"And he also - I chose him because he would challenge me, and not allow me just to sit in my comfort zone and singing in my lower register and doing what I normally would do. So with that in mind, I always look to him as that being and beacon of vocal abilities." 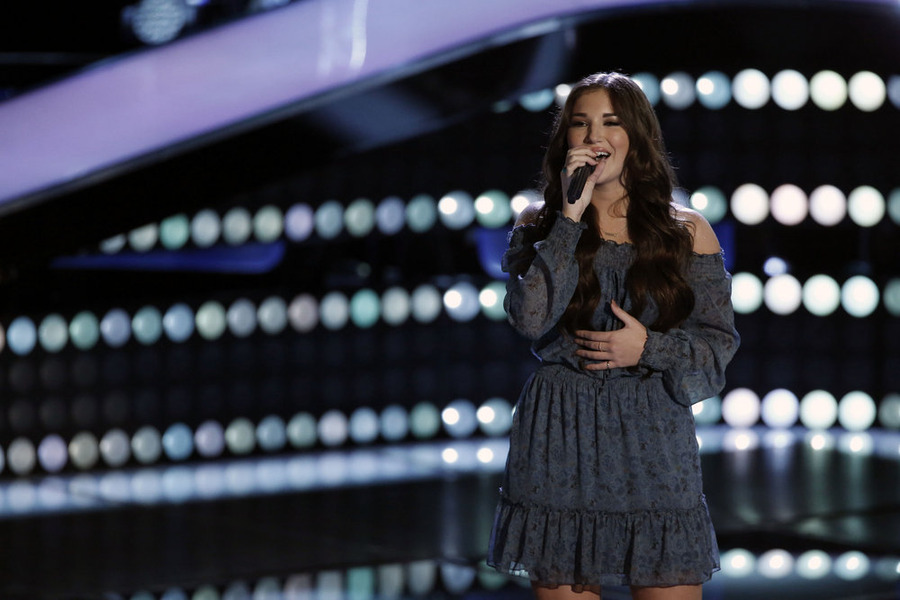 DeAnna, likewise, selected Adam because she valued the constructive criticism he gave following her rendition of Kodaline's "All I Want."

"Oh man, I actually went into it thinking, you know, whoever turns I'm going to go with them. I was not expecting four chairs," she told BTS. "I was thinking Blake when I went in, because he said such - like, he was so nice to me the first time around, (when) I did season five. But I went with Adam because he was really honest and he told me, you know, that there is some things you need to work on and I - and if you make me your coach, then I'll really help you improve on that thing.

"And my dad is kind of that way with me. He's kind of, if I'm sucking it up, he's going to let me know. And it really helps me improve. So I was, like, that's what I want in a coach is someone who's not afraid to be, like, 'OK, that didn't sound quite right.' So that's why I picked Adam." 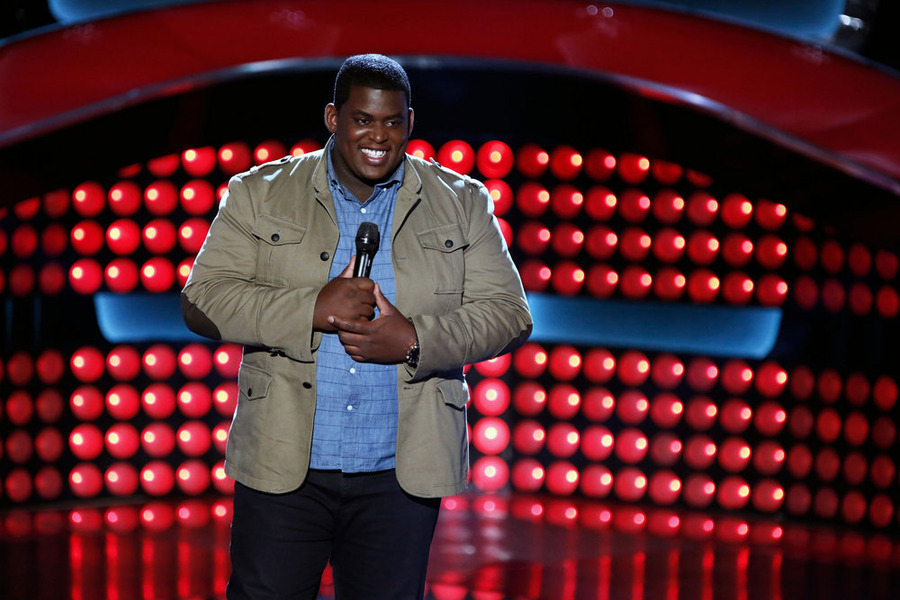 Blaze, meanwhile, was planning to pick Adam long before his audition.

"The reason I picked Adam is because, you know, three years ago I said I wanted to work with Adam," he told BTS. "You know, I was kind of pretty much in my room working on music and, you know, he's always been one of my favorite inspirations.

"And, musically, the way he does things, he thinks outside the box - and he's so unique in what he does. And he takes what he has and he does it well. And, you know, I really, really wanted to work with him three years ago, and I didn't know how it was going to happen or how - what it looked like. But I guess, you know, now I can say here I am today, being able to work with him, and, you know, learn from him. So that's the reason why I picked him."

Blaze performed The Fray's rock song "How to Save a Life." He figured it would be an unexpected selection - and a choice Adam would value.

"You know, that's kind of how I am, because I don't - when I sing, people, I guess, they don't - I don't look like what I sound like, you know?" Blaze said. "And they see two different things. You know, when they see me, they wouldn't expect me to - they wouldn't expect, you know, me to sound like that. And so it's kind of like I don't kind of fit the mold and, you know, that's his - that's one of his big things. (Adam) doesn't fit the mold for what he does. And so that's the reason why I went with him."

Tonya summed up her group's opinion of Adam.

"I mean, since the show aired, I've been a fan and I've always wanted to work with him," she said. "And I just knew one day it would happen. And here I am today living my dream, working with my coach that I aspired to work with."

"The Voice" continues Monday and Tuesday at 8 p.m. on NBC. Find more about the artists and episodes at www.nbc.com/the-voice.