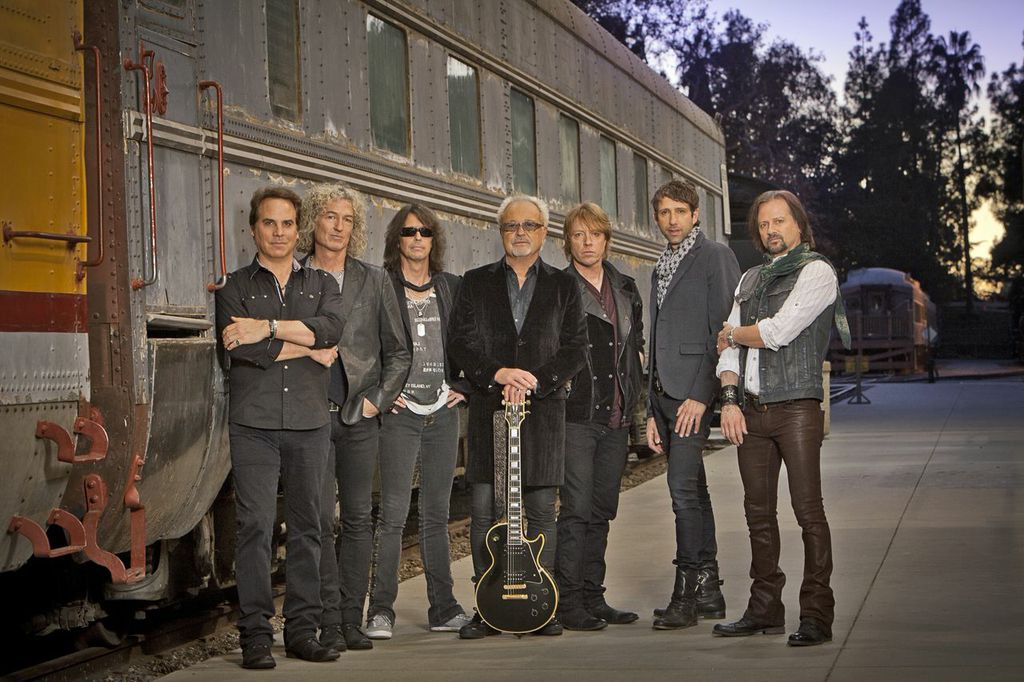 Yeah, it's bitterly cold outside. Snow is piled high and roads are covered with slush and salt.

"We are rolling through the snow," saxophone player/rhythm guitarist Tom Gimbel said in a phone interview. "We're down here in New England where there's been foot after foot of snow. We just keep going. It doesn't even slow us down."

Still, wouldn't the band rather perform this weekend in, say, Miami - or the Bahamas - instead of Niagara Falls?

"We like to go against the grain," Gimbel said. "You know, we like to think outside the box. (Laughs.) We played Niagara Falls on New Year's Eve once in the frozen rain, and we had the best time. People rocked.

"There's so much energy up there that it just cuts right through the cold."

Foreigner gets, well, hot blooded, when thinking of the music fans in Western New York.

"People up there understand the kind of values that we agree with," Gimbel said. "I call it 'traditional rock values.' It's just absolute crazy drumming ... crunching guitars, insane lead singer and incredible songs. The Foreigner songs have stood up really well to the test of time. And we still enjoy playing them, and people still enjoy rocking out to them."

"People come to see us again because it's entertaining," he said.

Those music fans attending Foreigner's concert Saturday at the Seneca Niagara Events Center will be rewarded with hit songs from the '70s, '80s and early '90s.

Many, many hit songs.

"We try to get every one that we can, and hope that everyone is happy."

"It's our leader - Mick Jones - he's driven as a songwriter, and just has flourished," Gimbel said. "I think the music is just flowing out like a fountain and it has to find a way out, is the way it seems to me. He always seems like he has a sort of cauldron that he's stirring like a pot. There's music that just comes out of this guy."

Whether it's older songs or newer ones, "We try to make the sound as fresh as we can, live, and do different arrangements, and occasional different songs - and give people a little changeup," Gimbel said. "Even the core songs themselves are still so much fun to play. A song like 'Double Vision,' it's just really cool to play that on guitar. We're happy to keep doing those songs the way people remember them, and also try and stretch out and do something fun on top of that."

When Foreigner performs No. 1 hit song "I Want to Know What Love Is," the Niagara Falls High School choir will join band members. The Wolverines won a contest sponsored by Seneca Niagara and Kiss 98.5 (WKSE-98.5 FM).

"The history of the choir is sort of written into the song," Gimbel said. "It was originally recorded with a gospel choir. And so, over the years we'd have different gospel choirs or church choirs come and sing with us.

"Going back a few years now, probably six or seven years ago, our manager was telling us about music programs being taken away from the school systems. And so we were trying to think, 'How can we help?' We were involved with the Grammy Foundation, and they have a program to try and help that.

"So, we got active with them, and our manager came up with the idea of having high school choirs come and sing with us. We were just thinking, 'Well, let's listen.' And they started sending us recordings, and it was pretty astonishing how powerful these kids could sing. So we said, 'By all means. Let's get the kids on stage with us. We'll make a donation to their school programs, and if there's anything else we can do, please let us know.'

"It's been a wonderful program," he said. 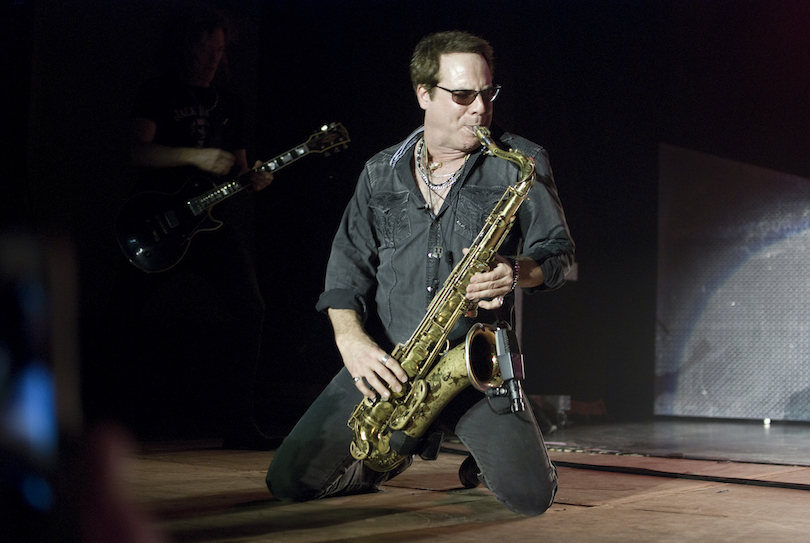