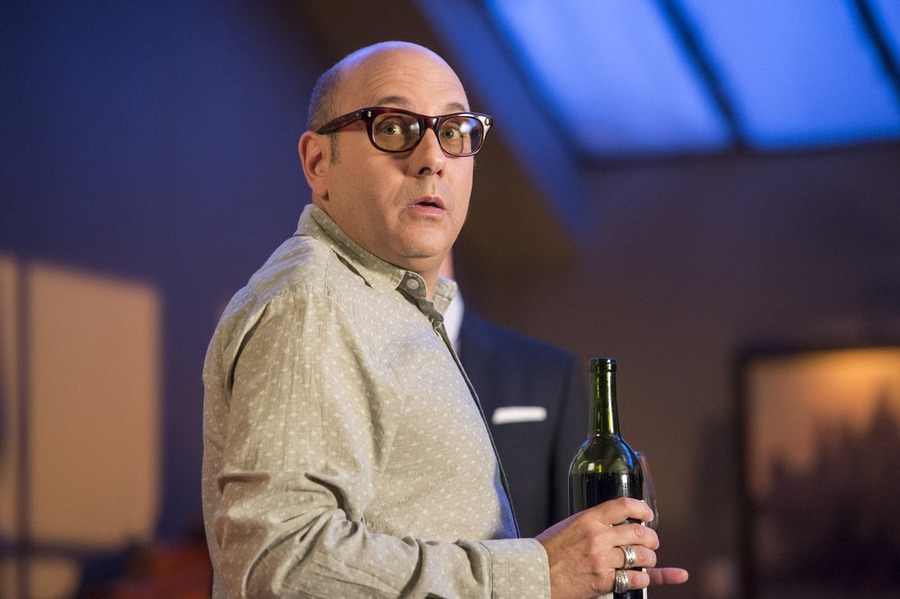 "White Collar's" Mozzie is an international man of mystery. The show's most mysterious character isn't one to offer personal details unless necessary.

Willie Garson, on the other hand, gets right to the point. He isn't shy about saying "what excites me the most is that we got it" when asked about the series' final season.

The man behind the mischievous Mozzie said, "It was a little in jeopardy, just to due to economics. And it was really important to us."

Garson said he and his castmates were "eventually also thankful to USA to give us these six episodes to finish up the story, as much of it as we could.

"So we're really excited, because our fans are so into the show, which we're very thankful for, and we really want to give them some kind of closure. And so we have - we really took that opportunity seriously and worked very hard on these last six. So I'm excited for people to see it."

As "White Collar" comes to a conclusion, we'll find out what happened to Neal Caffrey (Matt Bomer), who was abducted in the season five finale, and what FBI Agent Peter Burke (Tim DeKay) intends to do to right this wrong.

Mozzie fans will be excited to know more will be revealed about Neal's comic-con sidekick this season, too.

Any Mozzie - any very strange Mozzie fanatics can really look forward to that episode."

Mozzie wasn't initially part of the "White Collar" business plan. But he worked so well with the other characters, show runners had no choice but to pencil him in for the job.

"(In the pilot) Mozzie was going to be this kind of underground, dark, behind-the-curtain figure," Garson explained. "And what happened was they - the producers; Jeff Eastin, the creator; and the other writers had to figure out a way, because the character worked so well, to make him more involved with the show.

"So that was a huge decision, and which changed kind of changed the show in a lot of ways, because it affected all the other characters that Mozzie was now going to be known to the FBI and part of the FBI's process - which is absolutely, if you think about it, it's absolutely insane. However, it worked for the show."

Garson is no stranger to television, having worked on "John from Cincinnati," "NYPD Blue" and, of course, as Stanford Blatch on "Sex and the City." But he said his time on "White Collar" was different.

"My biggest takeaway from this experience is that TV shows can be run a different way, and this show was run a different way in terms of the collaborative nature of it," Garson said. "From the way the studio, which was (Fox Television Studios), and the network, USA, and our creator/executive producer Jeff Eastin, set up the show to be a very collaborative place where we all felt that we ... had some kind of ownership of the show, in terms of how it's made and what goes on and what happens. And it just made it a different place than I've worked before, where we all felt a real part of making it, rather than just showing up to work and doing what was kind of presented to us."

The final season of "White Collar" begins tonight at 9 p.m. on the USA Network. For more information, visit http://www.usanetwork.com/whitecollar.