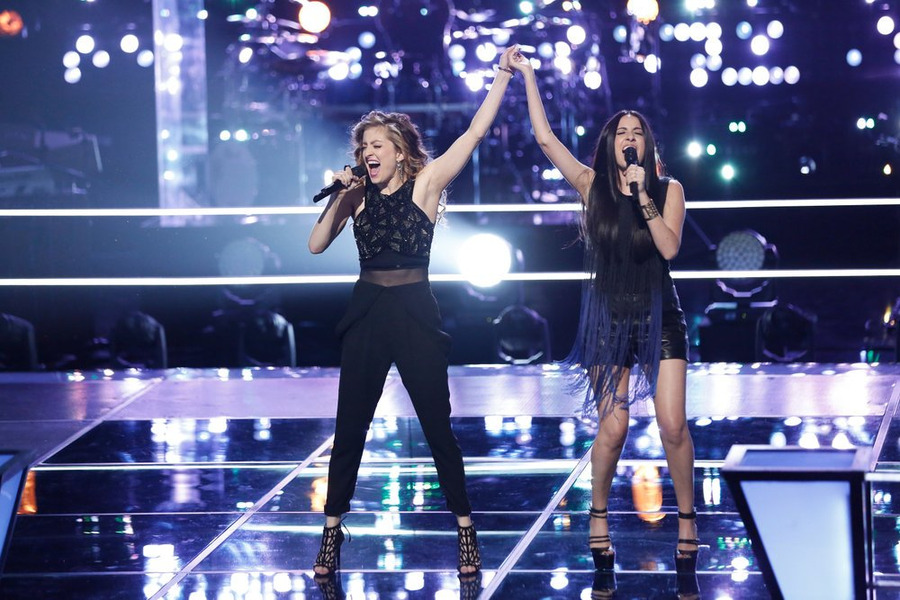 Though it's called the "Battle Round," coaches on "The Voice" want the competition's second stage to be cooperative. So, while singers are "battling" head-to-head for a shot at the third round, the "Knockouts," they must find harmony with one another - literally and figuratively.

Perhaps no pairing in the show's six-plus seasons produced a better duet-duel than the Sugar Joans-Jean Kelley coupling.

Coach Gwen Stefani teamed Sugar, a sultry 24-year-old California girl, with Jean, a 29-year-old pop-rock-R&B singer from Atlanta via Nashville. They were tasked with singing the Destiny's Child hit "Survivor."

Neither artist took the alpha dog role often seen in the "Battles." Instead, the two singers expertly choreographed their singing and dancing to produce a cohesive, stage-ready performance.

All four coaches were impressed.

"That song's so hard - Destiny's Child, after they sing that song, they're like, 'Damn, that was really hard,' " coach Adam Levine said. "But it was really excellent. There's so much potential in the both of you. I think, honest to God, right down the middle."

"It's unbelievable how dead even it is," coach Blake Shelton said. "And you're each other's biggest cheerleaders, too. I love to see that."

"I'd say the same thing," coach Pharrell said. "Such a great performance. I mean, standing apart and coming together - both physically and, like, melodically. It was really impressive.

"I've always wanted Sugar for my team. But, Jean, you're really special."

"That song is the hardest song in the world," Gwen said. "Only you guys could've done it.

"The most impressive thing was the chemistry you had. I don't know; I was really feeling it."

"I love both you guys," she said. "I think that you're both great."

"I went with Sugar, because her voice is just so effortless and natural," Gwen said. "She just poured her heart out - she really performed." 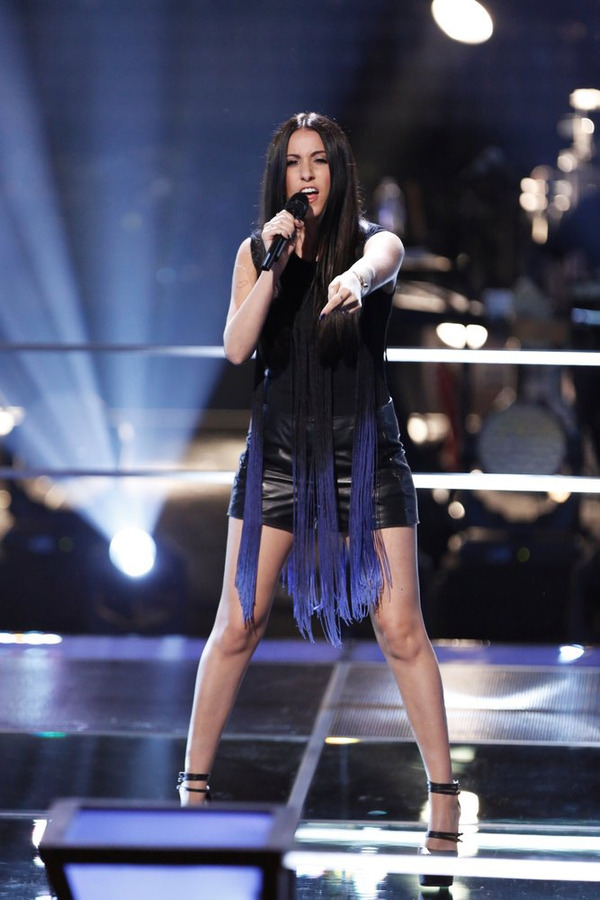 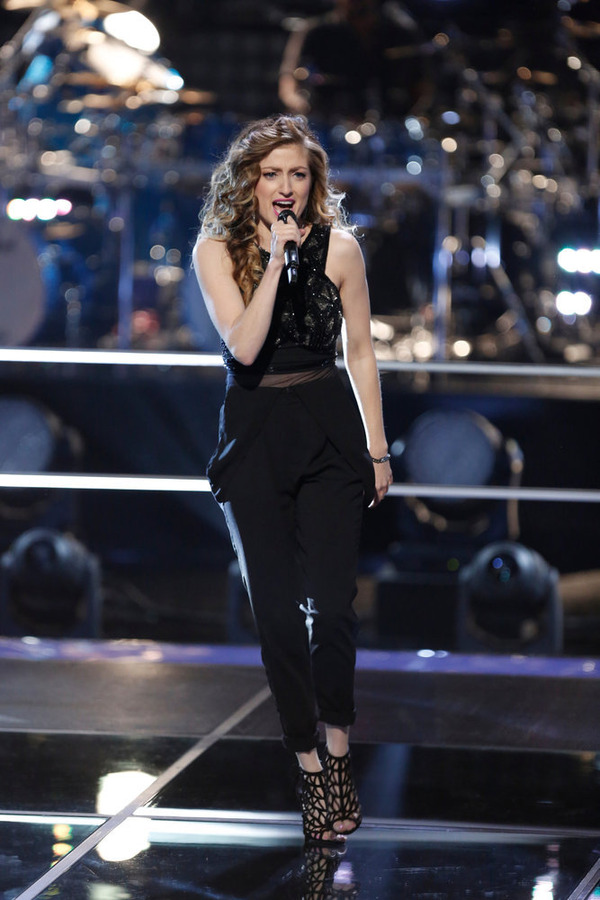 Because the concert was so strong, coaches couldn't eliminate either singer.

Adam wasted little time in hitting his button to steal Jean, but just as he started to make his pitch, Pharrell chimed in with a button push of his own.

"I think that there are things that you can do to get even better," Adam said.

"I agree with him," Pharrell said. "There are things that you could work on. As a producer, that's what I do. I work with people.

"You're awesome and, at the end of the day, what I really want to do is see you in this till the end, because I think you're, like, one of those voices that makes this show what it is: 'The Voice.' "

With that, Jean selected Pharrell.

"There's just something about Pharrell's vibe that makes me feel like he can make me an even better performer," Jean said afterward. "I'm just pumped."

Speaking to BTS the next day, both Sugar and Jean said it was easy to get along on stage.

"My experience, I think, going into the battles, I think was a little bit unique, maybe just because I became just, like, close and fast friends with Jean so quickly, and I just think the world of her," Sugar said. "And so I think the way that it all came down is that we just had an amazing time together and had a blast - like, just goofed around and, like, had the best time ever in rehearsals. And we both just thought that the best, you know, the best way for us to both advance in the competition was for us to just both put our best foot forward and kind of make it, like, a duet instead of, like, a head-to-head battle. And so I think our plan worked.

"So yes, we - neither of us wanted either of us to go home. So I think it was just kind of all about having fun on stage together."

"Yes, I completely agree with what Sugar said," Jean added. "I - my getting paired with her was the first time I was really meeting her, and it was almost instantaneous. We were like - we just had a really good chemistry singing and just as friends. So it made the whole process really fun.

"We both had the mindset that the best way to deliver this song, as it is a song that is delivered by a girl group, is to work together and treat is as a duet rather than treat it as a battle. And I feel like you could see in the performance that we both really wanted each other to do well.

"There were - we were working together for the all-over performance with the - hoping that the end goal would be that we would deliver such a compelling performance that they wouldn't want to send either of us home, and that's what happened."

Sugar (Team Gwen) and Jean (Team Pharrell) advanced to the "Knockouts," which will air on NBC following the "Battles." In that round, singers perform head-to-head again, this time with the help of their coaches and show adviser Taylor Swift.

"The Voice" airs Mondays and Tuesdays at 8 p.m. on NBC. Find more about the show online at www.nbc.com/the-voice.