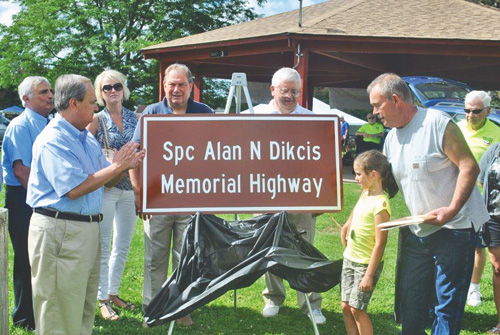 The Wheatfield Family Picnic on Sunday started out with a few tears.

After the flag-raising ceremony, the signs that will be placed at the Niagara Falls Boulevard and Lockport Road ends of Walmore Road naming that section of the road the Spec. Alan N. Dikcis Memorial Highway were unveiled.

The 21-year-old Wheatfield resident was killed March 5, 2010, in Afghanistan.

Dikcis' family members gathered around for the emotional ceremony. His daughter, Sophia Brown, who will be 8 in September, and his father, Bob Dikcis, helped pull the covering off the sign.

Sgt. Mark Moore, who served with Dikcis, and two other soldiers, rode in from Fort Drum on their motorcycles to honor their fallen compatriot.

"It was very overwhelming. It went flawlessly," said Dikcis' stepmother Gigi of the ceremony.

"There weren't a lot of dry eyes during that ceremony," said Wheatfield Councilman Larry Helwig.

Gigi Dikcis thanked all those involved in the sign project. "All it took was one phone call to Sen. Maziarz' office. They did it so we didn't have to do anything. It was nice to see it was done so quickly and done so well."

The day continued with everything from a car show to a juggler. Niagara County Sheriff's Sgt. James Hildreth and his K9 Sarge were popular with young and old.

Recreation Director Mike Ranalli joked that bingo was such a hit with senior citizens that the picnic committee might have to expand the games until midnight in 2015.

"We'll start in two weeks planning for next year," he said. 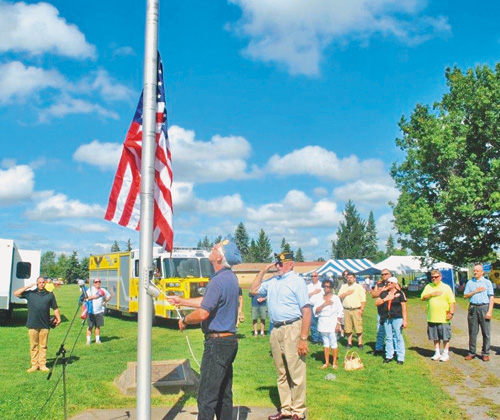 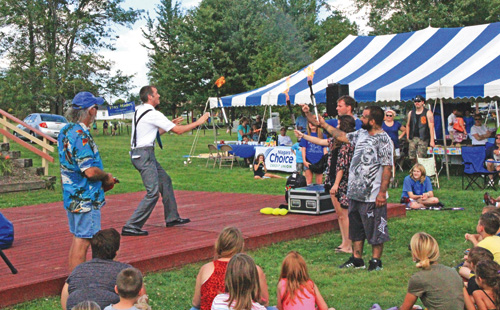 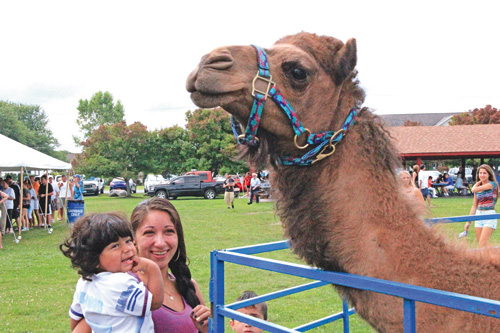 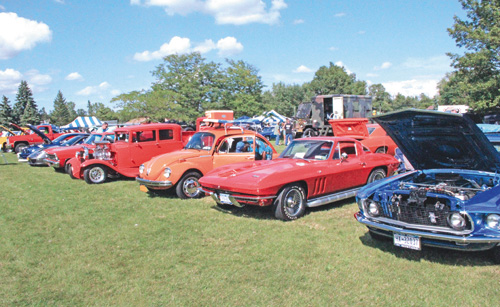 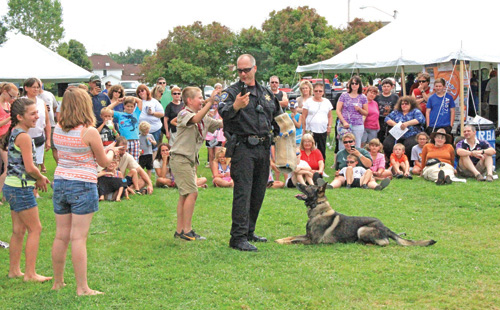