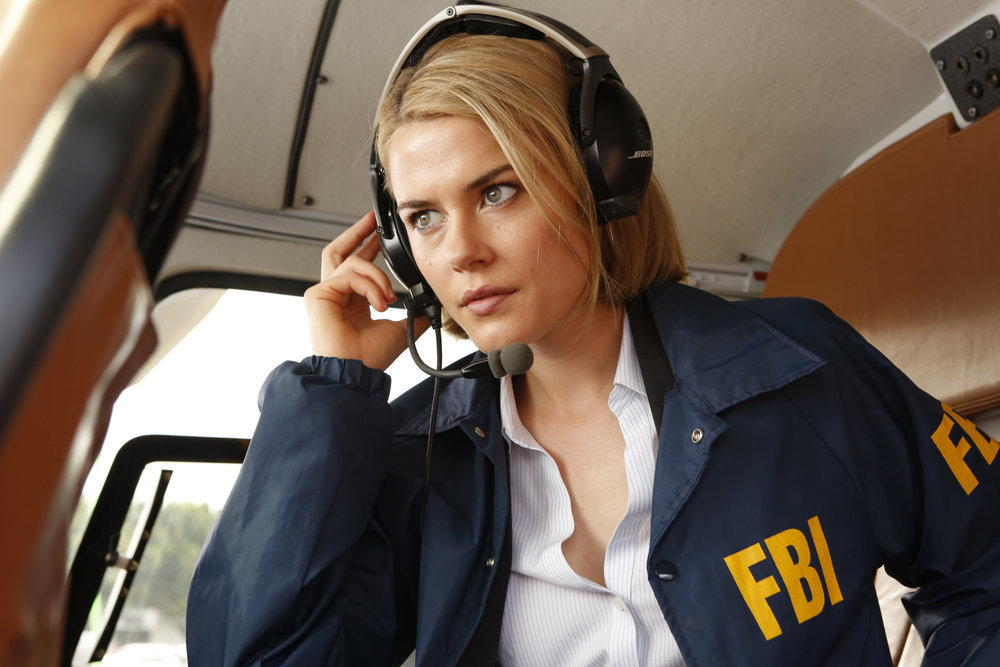 'Crisis' is a fun ride of uncertainty, chaos

Who, what, when, where, why and how - it's a journalist's call to action, and the exact set of questions "Crisis" viewers asked themselves following Sunday night's pilot.

After an exciting, fast-paced first hour - one in which a group of Ballard High School students are abducted, and their parents are forced to help the kidnappers - we were left with many questions.

Which is exactly where creator and executive producer Rand Ravich wants us.

"Crisis" makes no bones about keeping viewers in the dark as to who's good/bad, what's happening, when the next shoe will drop, where the next crazy twist will be found, why these children are so important and how they're going to be rescued.

It's an exciting thrill ride for viewers, as well as the show's actors.

"For me, I look at it like - that we just accept the information and the given circumstance that we have in any particular scene. And I'm kind of excited by the idea that Rand Ravich, who is the creator of the show, and really kind of a mastermind - in my opinion - at this particular kind of genre, I'm excited by the kind of possibilities of all the chips being kind of thrown in the air," Rachael Taylor told BTS. Her character, FBI agent Susie Dunn, is called in to deal with the Ballard High parents - a group including royalty, diplomats, the president's son and her estranged sister, Meg Fitch (Gillian Anderson), who is a powerful businesswoman.

Little does the FBI know that Meg's kidnapped daughter is not her own, but Susie's.

"We worked with Phil Noyce on the pilot, who is a great director, who knows this genre really, really well," Taylor said. "So what I feel like we really tried to create, both on the pilot and then the first episode - maybe Lance would agree - is this kind of really solid kind of foundation of who our characters were, and how they kind of behaved, so then we had that kind of solid basis to operate from. But I have to say, just as a - No. 1 as an actor, but as a kind of a fan of the show in my own kind of weird way - it's kind of exciting to feel like things could change on a dime at any minute - both while watching it and reading it, and also while working on the show."

"Crisis" began with a sabotaged school bus. Secret Service Agent Marcus Finley (Lance Gross), on his first day of protection detail for the first son, is shot and left for dead by his partner, Hurst, a storied Secret Service agent. Marcus manages to fend off another attacker and rescue one of the children, Anton Roth (Joshua Erenberg).

Inside a large house, where the rest of the children are being held, CIA analyst Francis Gibson (Dermot Mulroney), who was with the children to chaperone their field trip, tries to figure out a way of escape. His daughter, Beth Ann (Stevie Lynn Jones), is among the hostages. When Francis tries to take down a gunman, he is captured and loses a finger. He is rushed back to a surveillance room where it's revealed he is leading the kidnappers.

As the episode wound down, we saw Hurst chained to a chair, calling his intentions into question (does he have a kidnapped relative, too?). We also saw a flashback wherein Francis' daughter was threatened (so, does he have an ulterior motive?).

Who's good? Who's bad? We don't know. But if the rest of this season's episodes are as exciting and intriguing as the pilot, we're ready to see how this "Crisis" is resolved.

The cast is, too.

"I mean, it's super exciting for me," Gross said. "I mean, as the cast members, we're kind of reading these scripts - we get the scripts and we're reading them and they're page-turners. And we, as the cast, No. 1, want to know what's next, because we don't know. So I like that element of surprise. Of course, Rand gives us enough information, because if there's something super-important that's coming on - coming along down the line - of course he wants to prepare us for that. But, yeah, it keeps us intrigued as actors, you know. And it's fun, and you just never know who to trust, and it's always exciting for us."