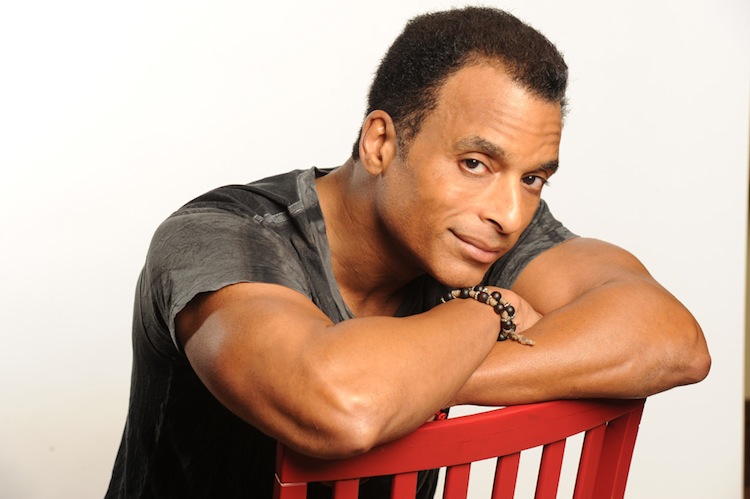 The Seneca Niagara Casino & Hotel will present three-time Grammy Award-winning artist Jon Secada as the headline entertainment at the 2013 Premier.

The Premier is Niagara Falls Memorial Medical Center's annual black-tie dinner and entertainment gala and will be held Jan. 19, 2013. Proceeds from the event will benefit Memorial's cardiac and stroke care services.

A dynamic live performer and talented and insightful songwriter, Secada is an international superstar who has sold more than 20 million albums and recorded eight Billboard Top 100 singles. His sound is a unique and striking combination of funk, soul and undertones of Latin percussion.

Secada first found fame as a singer with Gloria Estefan and Miami Sound Machine. His songwriting talent became evident when he composed some of Estefan's best-loved ballads, including "Coming Out of the Dark," her No. 1 hit from the 1991 album "Into the Light." He has performed with opera legend Luciano Pavarotti and recorded a duet with Frank Sinatra on "The Best Is Yet to Come" from Sinatra's "Duets II" album.

A multi-talented performer, Secada has also starred in three Broadway musicals - "Grease," "Cabaret" and "Joseph and the Amazing Technicolor Dreamcoat."

"The Seneca Niagara Casino & Hotel's ongoing support of The Premier and their generosity in booking Jon Secada for next year's event speak very clearly about their commitment to our community," said Memorial President and CEO Joseph A. Ruffolo. "We are very grateful and we look forward to joining them for a dazzling evening of Latin rhythms and non-stop entertainment."

The Seneca Niagara Casino and Hotel is located at 310 Fourth St., Niagara Falls. The Premier will honor Dr. Michael Cropp, president and CEO of Independent Health; and the nursing staffs of Niagara Falls Memorial Medical Center and the Schoellkopf Health Center for their service to the community.

For information on sponsorship opportunities and tickets, call 716-278-4570.