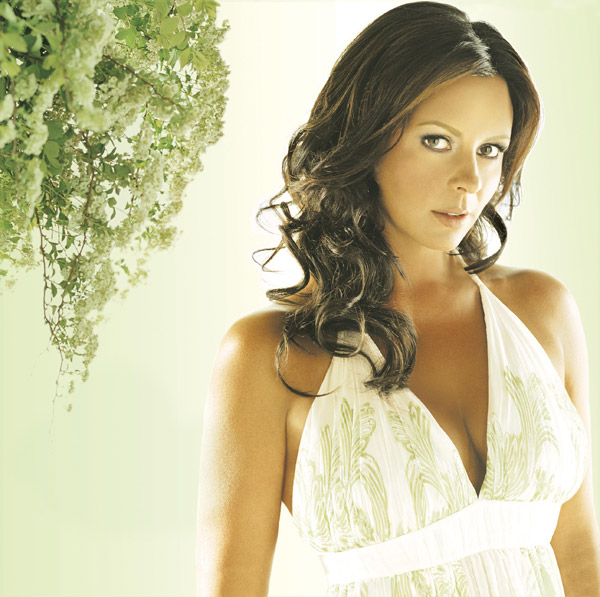 Multi-platinum country superstar Sara Evans headlines a free show at Artpark on Aug. 24 as part of the "First Niagara presents Tuesday in the Park" outdoor concert series. Evans possesses a prolific recording career with more than 5 million records sold and four No. 1 country singles, including the self-penned "Born To Fly."

Whether dominating country radio airwaves with one of her many hit singles or attracting a new legion of fans with her spirited turn on the ABC hit show, "Dancing with the Stars," Evans' drive, talent and determination have placed her in an elite class of artists who transcend musical genres to become a household name. Her musical accomplishments are celebrated with the release of "Sara Evans -- Greatest Hits." The 14-song collection features 10 of Evans' signature songs, as well as four inspired new songs, worthy of taking their place alongside such modern classics as "No Place That Far," "A Real Fine Place to Start," and "Born to Fly."

2010 marks the release of her first novel "The Sweet By and By," the first in a new, four-book series published by Thomas Nelson. Evans is currently writing and recording for a new album scheduled for release in early 2011.

All concerts in the "First Niagara presents Tuesday in the Park" series begin at 6:30 p.m. with free hands-on art activities and fun for children.

Opening the show is up and coming country artist Amanda Nagurney.

Artpark's Outdoor Amphitheater opens to the public at 4 p.m. on event nights, and can be accessed via the upper park's Portage Road entrance (off Center Street or through South Fourth Street nearest the Mainstage Theater). Carry-ins (food and beverages) are prohibited at all of Artpark's free concert events, while on-site parking is available for $10.