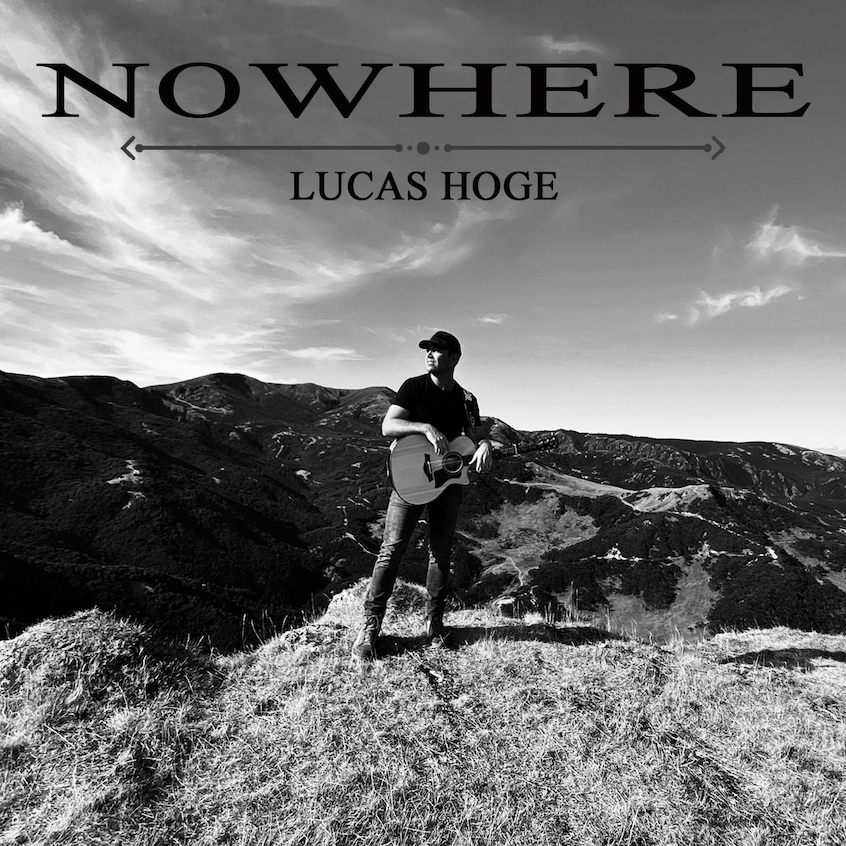 Billboard No. 1 charting artist Lucas Hoge takes listeners to the middle of "Nowhere" with his new single, which is available today via Forge Entertainment Group and Vere/ADA distribution. The upbeat track was written by LOCASH, Drew Baldridge and Jason Massey, and Massey also produced the song. Hoge is partnering with search-engine giant Bing, which will feature “Nowhere” on its platform Bing.com the week following release.

" ‘Nowhere’ is one of those songs that is all about my life, when I heard the first verse and chorus it hit me instantly," Hoge shared. "I was born and raised in the middle of nowhere, and I still love traveling all over this amazing world to so many nowhere places filming my show. If you want to know where nowhere is, take a listen and I’ll take you there."

Hoge hits the road next week with “America’s Got Talent” finalists Chapel Hart for 30-plus dates on their anticipated "Glory Days Tour.”

With equal ease and finesse, No. 1 Billboard-charting artist Lucas Hoge can craft a song, cast a line, or call in a turkey in front of a film crew – all while holding an audience’s attention on stage when performing. As a warm, engaging television host on his own weekly series, “Hoge Wild,” Lucas takes viewers across the globe as he travels far and wide to amplify his passion for the outdoors and change the narrative around conservation.

For more than two years, Lucas has been bringing his gospel, “Sunday Sessions,” to his fans every week, which eclipsed 25 million views in early 2020. Even during the height of online engagement worldwide during the COVID-19 pandemic, Lucas still found a way to dominate the live streaming charts with weekly virtual concerts that consistently amassed chart-topping audience numbers. Hoge found himself alongside Luke Combs, Snoop Dogg, DMX and BTS in the Top 10 on Pollstar’s Weekly Livestream Chart.