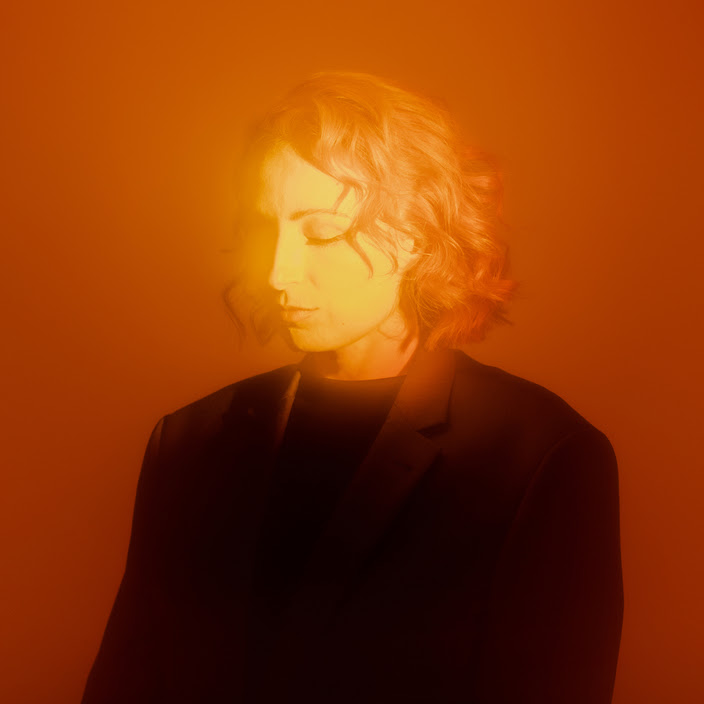 Singer, songwriter and worship leader Hannah Hobbs has led worship around the globe in front of thousands, and now she has recorded an intimate project featuring a night of worship for her solo debut. The album, “Sundown,” will release on Feb. 10, and today a new single from the project is available, "Yes He Lives (with Alexander Pappas)."

Click here to listen to the new song and/or presave “Sundown.”

"The heartbeat behind this project was to carve out some space to worship and rest in the presence of God," Hobbs said. "The word sabbath comes to us from the Hebrew word 'shabbat' literally meaning to stop or to rest. The sabbath is typically observed from Friday sundown to Saturday sundown. A day of worship, rest and an effort to eliminate distractions and draw near to God. My hope is that this project will become a 'sundown' moment for people. An open door, signifying us stepping into a time of rest and refreshing in God's presence."

Gathering her friends and family in Australia to make a mismatched choir of people from all walks of life, Hobbs recorded the album live so that the prayers, laughter and murmuring could be heard as they journeyed together in a night of worship. She is joined by fellow Hillsong worship leader and songwriter Alexander Pappas for the newest release, "Yes He Lives."

“ 'Yes He Lives' is the kind of song that will lift your spirits as you sing along to it – reminding you of the love and power of God," Hobbs shares. "My prayer is that this song would be a great reminder to people of the victorious love that we find in Christ.”

The 13 audio and video songs were recorded in Sydney, Australia. Included are popular Hillsong tracks "Touch of Heaven," "Thank You Jesus," "Never Walk Alone" and "God Song," all of which she was a co-writer on. Songs she has written have been streamed more than 250 million times globally. Key creative members on the project include Hillsong's Ben Fielding and Cass Langton, as well as Rita Springer.

Hobbs said, "I hope this album serves as an open door for a time of worship and time away with God. That these songs would help people as they pour out their love and affection at the feet of Jesus."

Hannah Hobbs is a songwriter, worship leader and musician. Having written many worship songs that are sung all around the world, including “Touch of Heaven,” “Thank You Jesus,” “God Song” and “Never Walk Alone,” Hannah’s desire is to see local churches singing songs that are rich in scripture, glorifying Jesus and telling stories of the people of God.

Having first made a decision for Christ at 13 years of age when a friend invited her to church, Hannah discovered her purpose in Christ and ultimately honed her craft by serving as a guitarist, worship leader, and songwriter in the local youth ministry. Today, Hannah, along with her husband, Jarad, and their two children (Jax and Jericho), reside in Sydney, Australia.