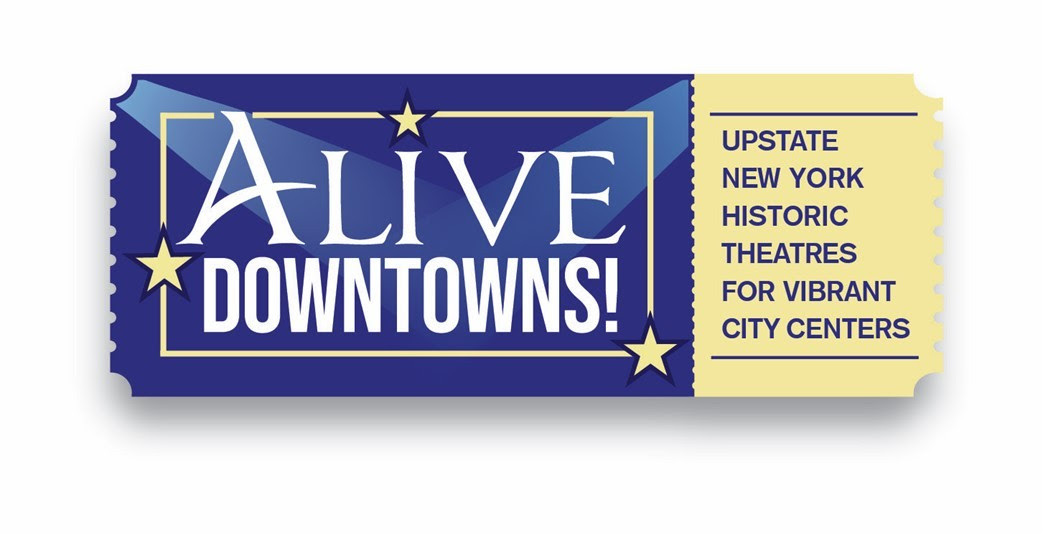 In what it called “a remarkable statewide effort,” Shea's Performing Arts Center has joined forces with 12 downtown historic performing arts centers from Jamestown to Poughkeepsie to form “Alive Downtowns!” This coalition, having met virtually since the start of the pandemic, is seeking an ongoing $20 million in operating support from the state. The goal is to encourage New York lawmakers to think of the upstate historic theaters as they do zoos and aquariums and public television statewide – organizations that have public benefit to the citizens of the state.

A press release said, “Combined, these facilities have an average age of nearly 100 years and have been keystones to their respective downtowns for all those years. They serve over 5 million people annually, including thousands of students. Their aggregate budgets exceed $100 million, and their economic impacts for upstate's major downtowns conservatively exceed $350 million.”

Shea's Performing Arts Center Vice President of Operations Robert Brunschmid said, “Often referred to as a crown jewel, Shea’s Buffalo is an anchor arts institution that brings almost 300,000 people to our city each year to experience the wonder of live entertainment. From Broadway musicals to world-class entertainers, the programming that happens on our stage is the heartbeat of downtown. This strategic investment from New York state will help Shea’s to continue its legacy of bringing our community together for shared experiences and help Buffalo to thrive for generations.”

Rochester Broadway Theatre League Chief Operating Officer John Parkhurst said, “The COVID-19 shutdown of nearly two years has impacted us greatly as an industry. We are coming back, all of us, but, frankly without this coalition it would have been much harder."

Shea’s stated, “In meeting with local legislators and the governor’s office, the response has been very supportive. The coalition is grateful for that response and hopes to reach all state elected officials to assure an annual appropriation that will allow its members to continue to be part of growing upstate downtowns, guaranteeing accessibility for all citizens for years to come.”

Chris Silva, long-time executive director of the Bardavon 1896 Opera House in Poughkeepsie, said, “This group of performing arts centers are economic, educational and cultural engines in upstate. We are hoping the state can make a modest investment in us that will pay huge dividends."

“Alive Downtowns!” is an affiliate corporation to the Upstate Theater Coalition for a Fairgame, established eight years ago in response to the establishment of casinos in the eastern and southern tiers of the state. More information about “Alive Downtowns!” can be found at afairgame.net.