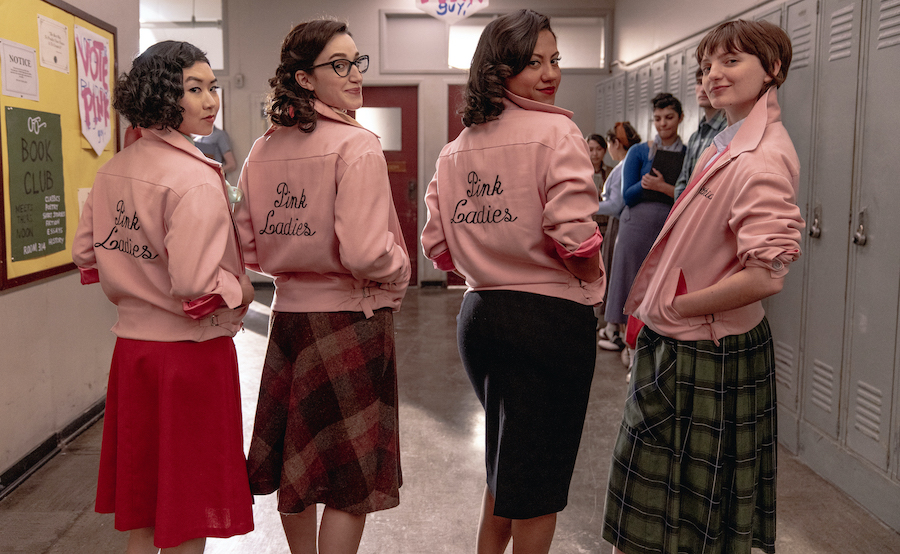 The musical series takes place four years before the original “Grease”; in 1954 before rock ‘n’ roll ruled, before the T-Birds were the coolest in the school, four fed-up outcasts dare to have fun on their own terms, sparking a moral panic that will change Rydell High forever.