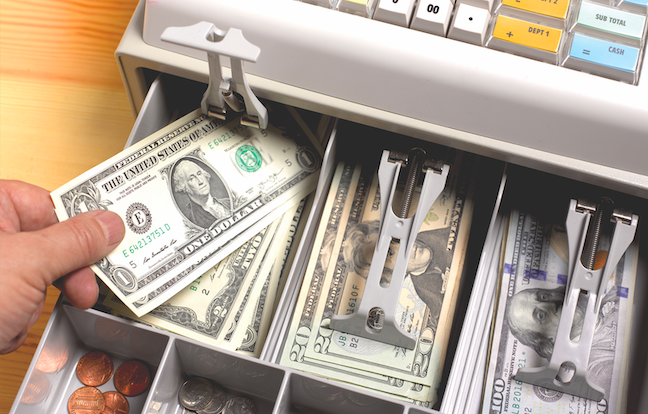 Gov. Kathy Hochul announced New York state will continue with the $15 minimum hourly wage phase-in for upstate counties on Dec. 31. Workers outside of New York City, Long Island and Westchester County will see an increase by $1 per hour, from $13.20 to $14.20, following a statutorily required economic analysis conducted by the New York State Division of the Budget. Additionally, the minimum wage for home care aides, which took effect Oct. 1, will also increase by $1 to $16.20 per hour in counties in upstate New York.

"With inflation and a national labor shortage impacting our state's economy, my team is doing everything possible to put money in New Yorkers' pockets and address the rising cost of living," Hochul said. "Fair, competitive wages are essential for helping families thrive and attracting top talent to our state, and our administration remains committed to using every tool at our disposal to move New York's economy forward."

New York State Department of Labor Commissioner Roberta Reardon said, "By raising the minimum wage, we are helping to lift up our neighbors across New York state. Advancing the multi-year increases has helped businesses adjust to the steady changes while providing low-wage workers the ability to better support themselves and their families."

Reardon issued an order calling for the minimum wage rate increase in counties outside of New York City, Long Island and Westchester following a statutorily required economic analysis conducted by the New York State Division of the Budget.

New York State Budget Director Robert F. Mujica, Jr. said, "The Division of the Budget is proud to support this rollout with thoughtful and prudent analysis to guide the best outcomes for New Yorkers. The division will continue to monitor the state economy and labor market and evaluate the effects of these increases in the months and year ahead."

Hochul’s team said, “An estimated 200,000 New Yorkers in these upstate counties will benefit from this wage increase, 44% of which are full-time workers and, of those, nearly 25% are supporting children below age 18. In addition, this increase will help to close the gender pay gap, providing an estimated 110,000 women with greater financial stability.”

New York state's minimum wage increases are calculated based on where an individual works and their industry. Workers in New York City, Long Island and Westchester County currently make the $15 minimum hourly wage. The increases for the remainder of the state are based on percentage increases determined by the director of the Division of the Budget in consultation with the Department of Labor following an annual review of the state economy and the labor market.

Workers who are not getting paid what they are entitled to under New York state's new minimum wage laws can report it to NYSDOL's Division of Labor Standards by calling 1-888-4-NYSDOL (1-888-469-7365).

To help inform businesses and employees about minimum wage, the New York State Department of Labor has several resources available on its website, including the minimum wage lookup tool.