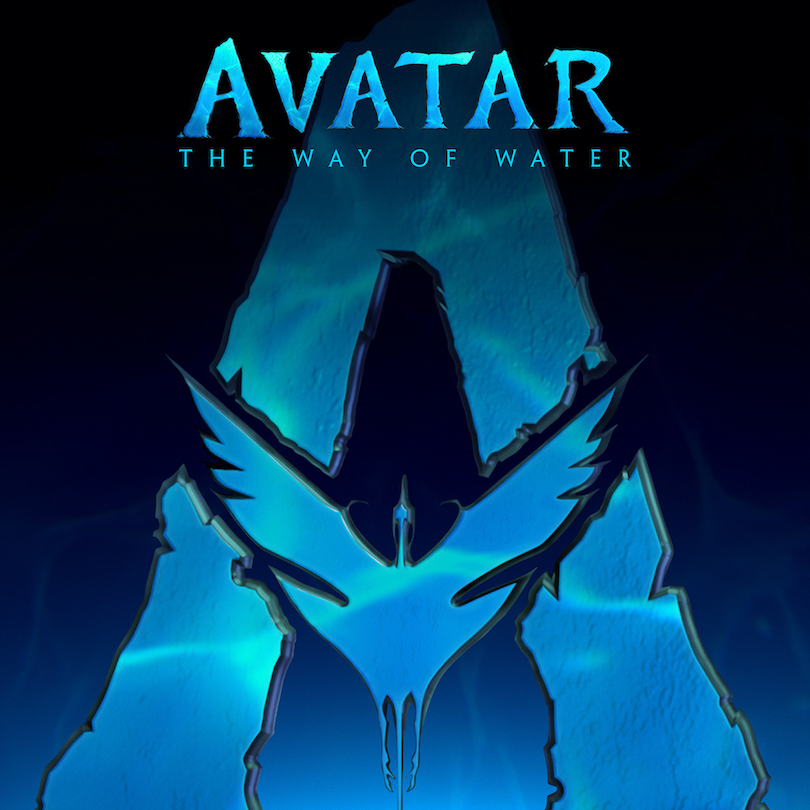 'Avatar: The Way of Water (Original Motion Picture Soundtrack)' out now, features original song 'Nothing Is Lost (You Give Me Strength)' by The Weeknd

Hollywood Records/Universal Music Canada announced the release of “Avatar: The Way of Water (Original Motion Picture Soundtrack),” now available on all streaming platforms (listen here). Featuring music by Grammy Award-winning composer Simon Franglen, the 22-track soundtrack also exclusively includes the original song “Nothing is Lost (You Give Me Strength)” written and performed by The Weeknd, and produced by Swedish House Mafia along with Simon Franglen.

“Avatar: The Way of Water (Original Motion Picture Soundtrack)” will also be available on vinyl in early 2023 (preorder link here).

Additionally, “Avatar: The Way of Water (Original Score)” will release Tuesday, Dec. 20, and will include 11 additional score cues from the film not available on the original motion picture soundtrack.

Franglen, who worked with composer James Horner on the original “Avatar” film, picked up where Horner left off following his tragic death in 2015, spending a large portion of the last three years composing the three-hour score to “Avatar: The Way of Water,” traveling to New Zealand to collaborate with director James Cameron. Franglen was also responsible for the production and further composition of the music throughout “Pandora – The World of Avatar,” which opened at Walt Disney World in Florida in May 2017, and is working on the next “Avatar” sequel to be released in 2024.

About ‘Avatar: The Way of Water’

Set more than a decade after the events of the first film, “Avatar: The Way of Water” begins to tell the story of the Sully family (Jake, Neytiri and their kids), the trouble that follows them, the lengths they go to keep each other safe, the battles they fight to stay alive, and the tragedies they endure.

“Avatar: The Way of Water” opened in theaters on Dec. 16.

Recent titles include “Lightyear” and “Thor: Love and Thunder,” featuring score by Oscar and Grammy-winning composer Michael Giacchino, plus the television soundtracks “Obi-Wan Kenobi,” “Ms. Marvel,” “High School Musical: The Musical: The Series – Season 3,” “Only Murders in the Building,” and “Under The Banner of Heaven.”

Upcoming releases include “Andor,” “The Banshees of Inisherin” and “Avatar: The Way of Water.”

DMG’s rich and eclectic catalog has impacted pop culture globally, including music from films such as "Star Wars," “The Bob’s Burgers Movie,” “Nightmare Alley” and "Beauty and the Beast.” DMG produces Disney’s “For Scores” podcast series, the “Disney Hits Podcast” and the recently launched “The Big Score,” a podcast and docuseries highlighting conversations with acclaimed film composers from DMG soundtracks.

Disney Concerts licenses and produces hundreds of shows around the world, including “Star Wars in Concert,” “Disney on Classic,” “Pixar in Concert,” and many more.