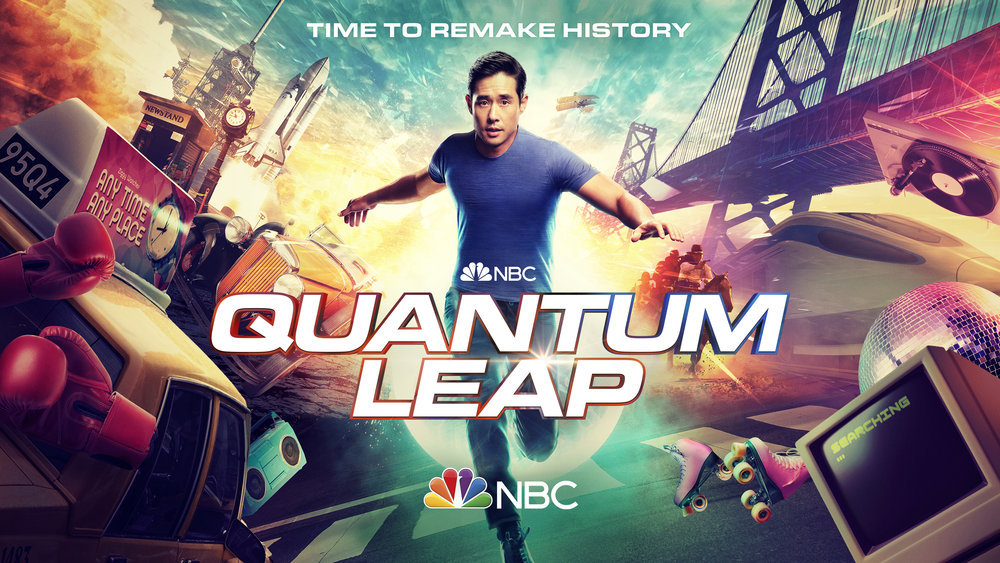 'Quantum Leap' picked up for season 2

NBC has renewed a second season of its freshman drama series “Quantum Leap.”

“We’re leaping into a second season thanks to the incredible work by our cast, producers, writers and everyone who has played a role in giving this iconic NBC series a new life,” said Lisa Katz, president, scripted content, NBCUniversal Television and Streaming. “As we continue to bring audiences to our must-watch dramas, it’s gratifying to know ‘Quantum Leap’ will have a prominent place next season both on our NBC schedule and next day on Peacock.”

The “Quantum Leap” pilot is currently up to a 2.0 rating in the 18-49 demo and 10.8 million viewers across linear, digital and streaming platforms.

“Quantum Leap” is NBC’s best-ever drama launch on Peacock and is the No. 2 new broadcast show of the season in the 18-49 demo.

Universal Television, a division of Universal Studio Group, produces in association with I Have an Idea! Entertainment, Belisarius Productions and Quinn’s House Productions.