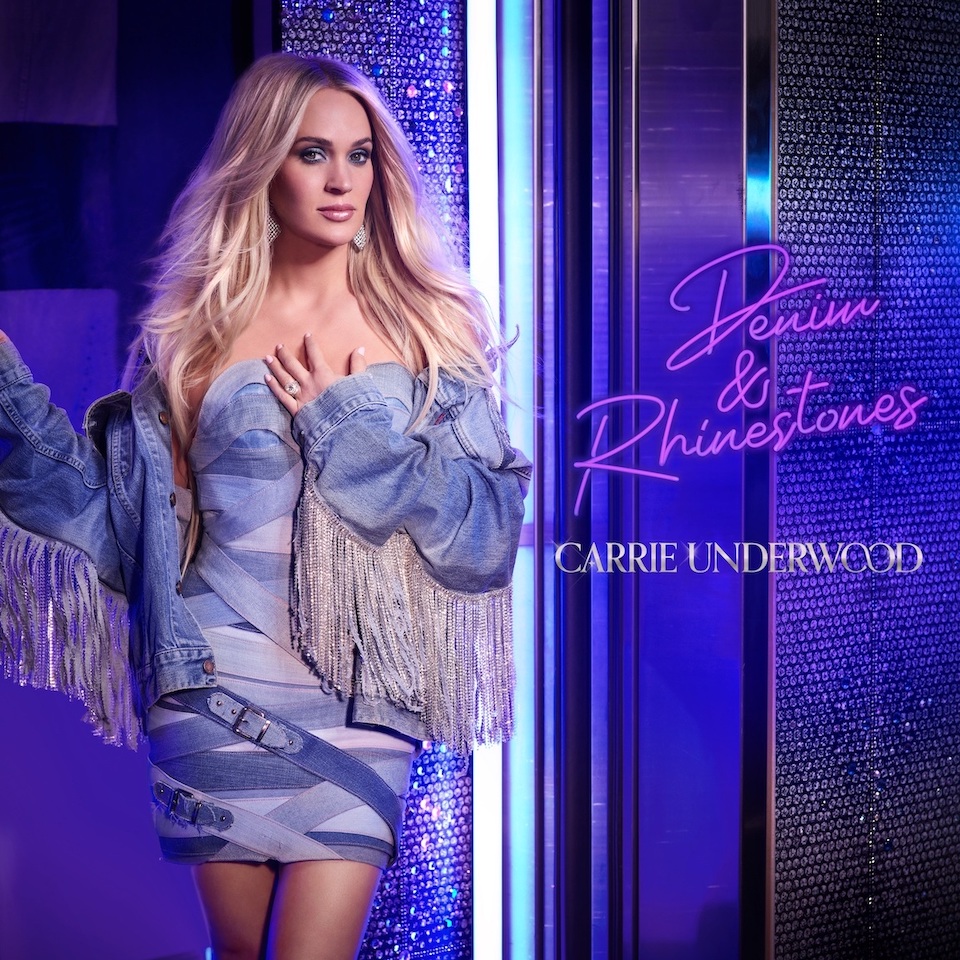 Carrie Underwood wraps 2022 on a high note, setting the stage for another stellar year in 2023. She closes out the year as Billboard’s Top Country Female 2022, Country Aircheck’s No. 1 Top Female of the Year, and Mediabase’s Most Played Female Country Artist this year.

Other highlights of Underwood’s year include the release of her album, “Denim & Rhinestones,” in June, marking her 10th consecutive career Top 10 debut on the Billboard Top 200 chart for all genres. Along with “Cry Pretty” and Grammy Award-winning “My Savior,” Underwood also co-produced “Denim & Rhinestones,” which debuted as the top-selling country album in the U.S., and the No. 1 country album in Australia, Canada and the U.K. The album has also remained in the top 20 Current Country Albums sales chart since its release.

She celebrated the launch of her album with “The Denim & Rhinestones Experience,” a one-of-a-kind immersive interactive experience for fans at Nashville’s historic Bell Tower in June. “Denim & Rhinestones” has amassed more than 290 million global streams and nearly 120,000 global album sales to date.

Her first single from the album, “Ghost Story,” is RIAA-certified Gold. Underwood showcased the single in a broadcast premiere performance on the Grammy Awards telecast; followed by a high-flying performance on the CMT Music Awards; and an iconic music video, directed by legendary photographer and director Randee St. Nicholas, who has shot many of Underwood’s album covers and videos over the course of her career (watch here).

Her follow-up single, “Hate My Heart,” was most added at country radio twice (non-consecutive weeks) and continues to rise up the charts with more than 10.5 million global streams to date.

In April, Underwood commanded the legendary Stagecoach Festival stage for the fourth time, and her surprise performance with Guns N’ Roses frontman Axl Rose made headlines around the world. She thrilled fans again when she joined Guns N’ Roses onstage for two songs during each of their shows at the U.K.’s Tottenham Hotspur Stadium in July. In September, Underwood returned for her 10th season as the voice of primetime television’s No. 1 program, NBC’s “Sunday Night Football.”

Underwood is joined on “The Denim & Rhinestones Tour” by special guest Jimmie Allen on all dates, with $1 from each ticket sold to be contributed to the Tunnel to Towers Foundation. Tickets and limited VIP packages are available at carrieunderwoodofficial.com/tour/.

On Dec. 1, the one-year anniversary of the debut of her hit production, “REFLECTION: The Las Vegas Residency at Resorts World Theatre,” Underwood announced her anticipated return to Las Vegas will commence on June 21, 2023, after she wraps “The Denim & Rhinestones Tour” in March. Tickets for 18 new show dates for “REFLECTION,” produced by Concerts West/AEG Presents, are on sale now at axs.com/carrieinvegas.

The first artist to grace the Resorts World Theatre stage, Underwood opened the doors of the 5,000-capacity, world-class theater with a sold-out premiere in December 2021, garnering rave reviews by critics and fans alike and selling out all runs in 2022.