On Dec. 5, 2022, Susan Mikula Campbell of Youngstown passed through the gates of Heaven into paradise, and into the waiting arms of Jesus and her loving parents, John and Pearl Mikula.
Susan was born on Oct. 6, 1946, and grew up in the LaSalle area of Niagara Falls. She began her studies at the old Cayuga Drive School, and graduated in 1964 from LaSalle Senior High. She then continued her education at St. Bonaventure University, majoring in journalism, and graduating cum laude in 1968. During summers while attending college, she worked as a summer staff reporter at the Niagara Gazette. After graduating, she eventually relocated to Fairfax County, Virginia, and once served as a press secretary to Rep. Henry P. Smith III, the third-ranking Republican on the House Judiciary Committee at the time.
She would eventually return to WNY, and returned to the Niagara Gazette, as well, working as a reporter and an editor. Many may remember her human interest stories, which often exposed her lovable, quirky personality and humor. After 21 years serving the Gazette, she would later work for Niagara Frontier Publications, finding a new home in the weekly newspaper business. In between the Niagara Gazette and NFP, she also assisted the Niagara Military Affairs Council (NIMAC), during the ultimately successful “Save The Base” campaign, by writing all of their official press releases. Within eight months of signing on at NFP, she won a first-place statewide award for writing. She would retire from NFP in 2014 after seven years, still occasionally doing some freelance writing.
She was a faithful member of St. Bernard’s Catholic Church in Youngstown, where she taught church school for 27 years. She developed a great friendship with Monsignor Thomas Moran, who she told that she would retire from teaching church school when he retired from the St. Bernard’s parish. She was true to her word.
She loved all animals (except maybe bugs and spiders). She especially loved her dogs, all Miniature Schnauzers. She would have six in her adult lifetime: Squirt, E.T., Gertie, Elliott, Nessie and currently Finnegan, who misses her very much. She loved to read books, was an excellent cook, and was very enthusiastic about Christmas, Disney, Chinese food, the color blue and last, but certainly not least, ice cream. She even managed a short stint as a taste tester for Perry’s Ice Cream, after winning an essay contest, much to the delight of her family. She thoroughly enjoyed writing ghost stories for the Lewiston Council on the Arts Marble Orchard Players and enjoyed portraying the character of Lucy Williams Hawes during LCA’s annual Marble Orchard Ghost Walks.
She would often joke that our Mom had promised to lift the fence up for her to crawl under to get into heaven. The whole family knew that would not be necessary. Sue was the kindest, most generous and most beautiful soul you could ever meet.
Sue will be forever loved by her son, Colin A. Campbell III; her siblings, Patricia (Charles) Keppler, Christine (Samuel, NCSO, ret.) Trapasso, Peggy (late Mark J. Trane, NFFD, ret.) Mikula and John Mikula; her nieces and nephews: Casey Keppler, Kristie Keppler-Mills, Charlie Keppler, Jessica McElveen, Col. Samuel Trapasso, USAF; great niece and nephews: Scarlett Keppler, Brecken, Beau and Boone Keppler Mills; her beloved Aunt Jennie Gonas and several cousins; her oldest and dearest friend, Dottie (George) Lefoy, and daughters Amanda and Anna.
Rest in eternal peace Sue – we will all miss you forever – remember to lift the fence up for us.
Services for Susan will be held at 10 a.m. Saturday, Dec. 10, at St. Bernard’s Church, 218 Hinman St., Youngstown, followed by burial at North Ridge Cemetery, Church Road in Cambria.
Please honor Sue by emulating her with a simple act of kindness.
In lieu of flowers, if you choose, you may make a donation to the Youngstown Volunteer Fire Co., where her son, Colin, volunteers as a firefighter. 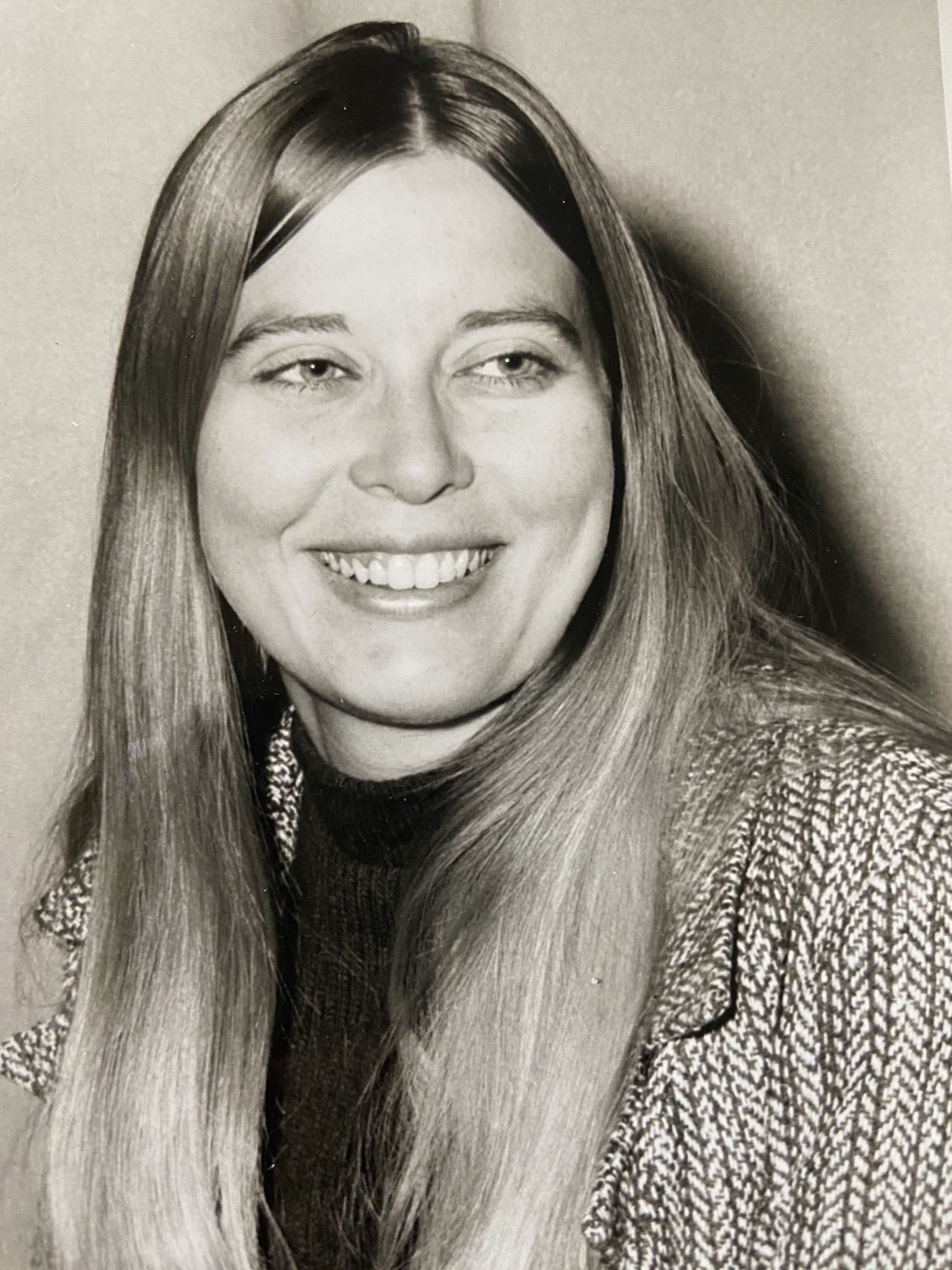