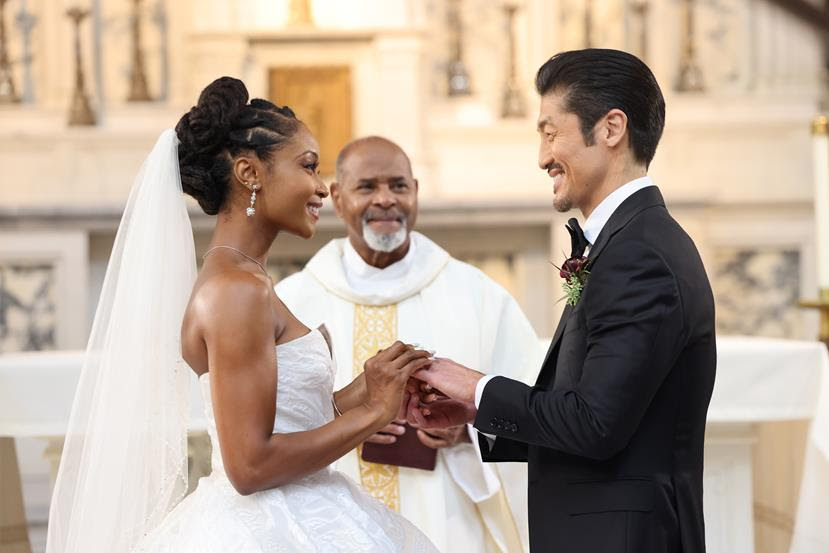 Love is in the air on “Chicago Med,” when Dr. Ethan Choi (Brian Tee) and nurse practitioner April Sexton (Yaya DaCosta) take a walk down the aisle and exchange vows in a memorable midseason finale airing Wednesday, Dec. 7 (8-9 p.m. ET/PT). With familiar faces on hand to witness the nuptials, the newlyweds set their sights on the future ahead

In “This Could be the Start of Something New," Will relies on Crockett and Med’s newly donated OR 2.0 to save his patient. Charles helps an elderly confused patient who’s mourning the loss of his high school sweetheart. As their wedding day approaches, Ethan and April run into some roadblocks.

“Chicago Med” is produced by Universal Television, a division of Universal Studio Group, in association with Wolf Entertainment. 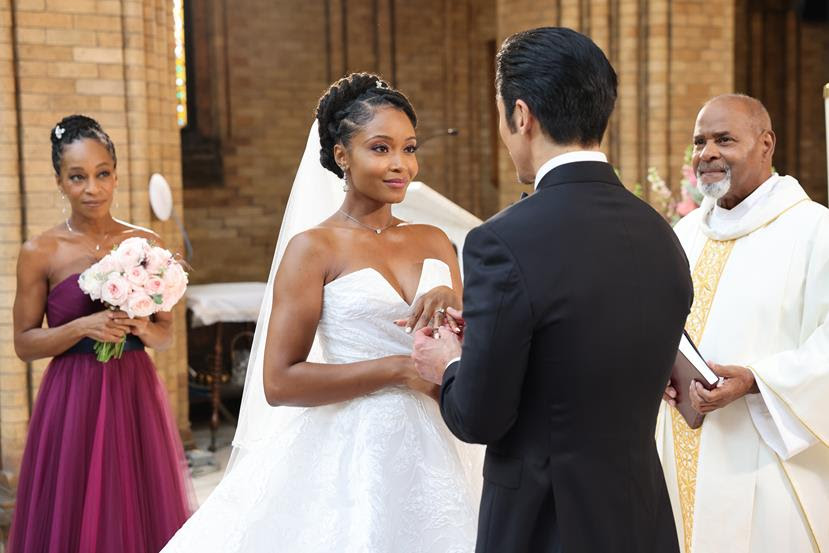 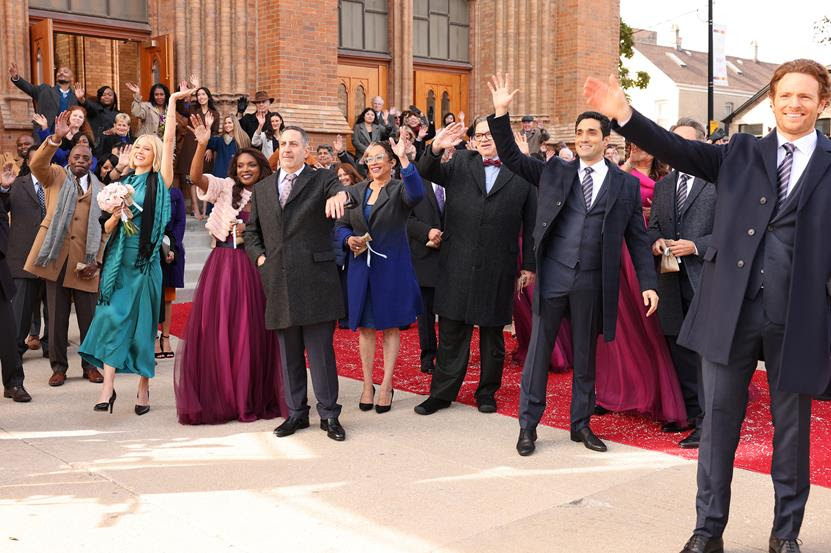