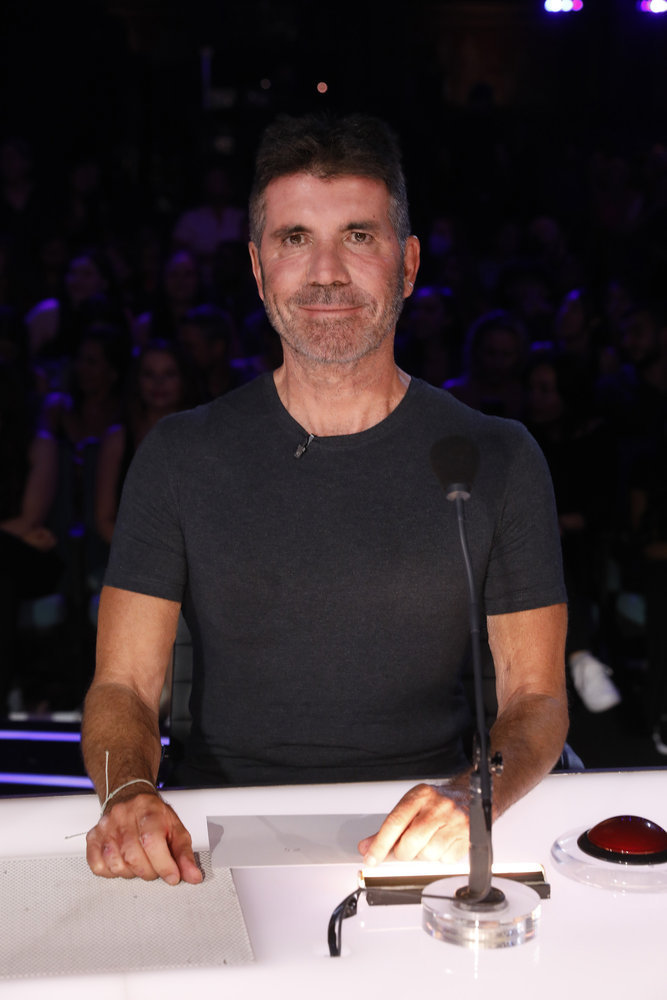 Each week 10 acts – including singers, dancers, ventriloquists, comedians, aerialists, magicians and more – will perform for the judges for the chance to earn one of the coveted five Golden Buzzers and move on to the finals. The AGT Superfans will also vote on one additional act per episode to move onto the finals.

Following the final performances, the superfans will vote again on the 11 finalists to choose the winner, which will be revealed in the two-hour star-studded finale.

The “Got Talent” format has had more than a billion global viewers since it began airing in 2006 in America and has aired in 194 territories worldwide. “Got Talent” holds the Guinness World Records title as the Most Successful Reality Television Format.

The 60 acts performing in “AGT: All-Stars” include: