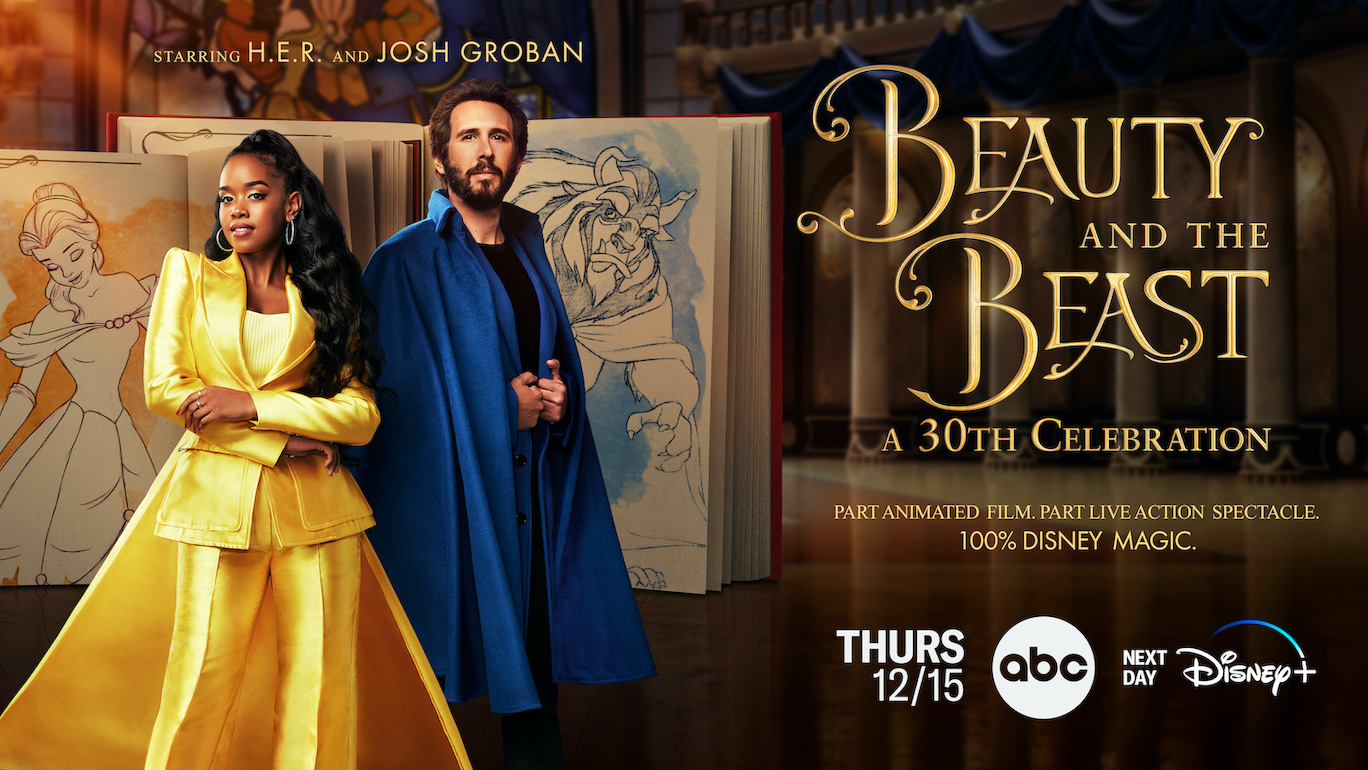 In honor of the 30th anniversary of the beloved Disney animated classic and its Academy Award nomination for Best Picture, The Wonderful World of Disney and ABC present “Beauty and the Beast: A 30th Celebration.” This two-hour animated and live-action blended special will pay tribute to the original Disney Animation’s “Beauty and the Beast” and its legacy by showcasing the fan-favorite movie, along with new never-before-seen musical performances, brand-new sets and breathtaking costumes inspired by the classic story.

Jon M. Chu will executive produce the special, with Hamish Hamilton set to direct, taking viewers on a memorable, magical journey through the classic enchanted tale.