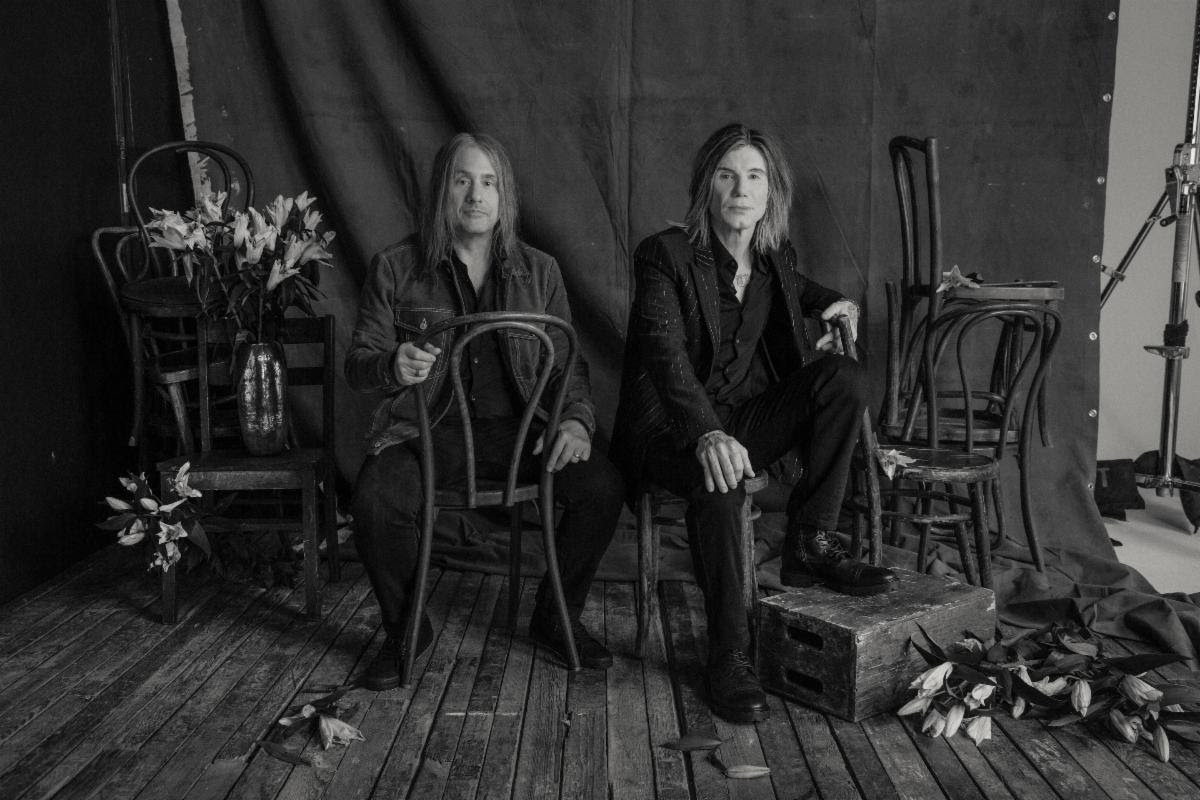 Seneca Niagara Resort & Casino will send out 2022 in grand fashion with a free concert by the Goo Goo Dolls on Saturday, Dec. 31 (11 p.m.), on the stage at STIR feature bar, located on the west concourse gaming floor. A select number of VIP packages will be available starting at noon this Friday, Nov. 11.

A press release explained, “Twenty years after setting the standard for entertainment and excitement, Seneca Niagara Resort & Casino is ready to celebrate in a big way.”

Seneca Gaming Corp. President and CEO said Kevin Nephew said, “Don’t make any other plans for New Year’s Eve, because you’ll want to be at Seneca Niagara. This is going to be a celebration like no other.”

The Goo Goo Dolls are Western New York music royalty. Formed in 1986 in Buffalo by lead singer John Rzeznik and bassist Robby Takac, the band has soared to international superstardom over the past four decades. Goo Goo Dolls’ newest album, “Chaos in Bloom,” delivers what the act’s team called “a sound like a band more confident than ever in their sound – yet constantly looking for fresh ways to get their story across. The album is full of biting sarcasm, stadium-ready choruses, and spear-sharp songwriting, as evidenced in tracks like ‘Yeah, I Like You,’ ‘Let The Sun’ and ‘Loving Life.’ ”

Throughout their decades-long journey, Goo Goo Dolls have connected to millions of fans and broken records, delivering such hits as “Name,” “Slide,” “Broadway,” “Black Balloon,” “Let Love In,” “Better Days” and “Iris.” Goo Goo Dolls have had a total of 16 No. 1 and Top 10 singles, have sold more than 15 million records worldwide, and have received four Grammy Award nominations. The band holds the all-time radio record for Most Hot AC Top 10 Singles.

A press release added, “With the rush and excitement of the holiday and a free performance by one of music’s biggest bands, Seneca Niagara is expected to be busy, and attendees are encouraged to arrive early.

“The free performance by Goo Goo Dolls is the highlight of the evening, as Seneca Niagara Resort & Casino celebrates its 20-year anniversary. The property opened its doors on Dec. 31, 2002, following a dramatic 100-day, $100 million transformation of the former Niagara Falls Convention & Civic Center. Crowds of excited people lined up outside the doors to experience the thrill of world-class gaming excitement for the first time in Western New York.”

Nephew said, “New Year’s Eve is always a special night for us, and this year will be huge. People who were here the day we opened remember what it was like and where they were when Seneca Gaming Corp. and the Seneca Nation ushered in a new era of growth and excitement here in Niagara Falls. People are going to remember this year’s celebration for years to come just as clearly.”

Seneca Resorts & Casinos uses all paperless ticketing for all events at all of its properties. Ticket packages for New Year’s Eve may be purchased online at www.SenecaNiagaraCasino.com or www.ticketmaster.com. A secure link, sent by either email or text, allows guests to save tickets to their phone or mobile device.