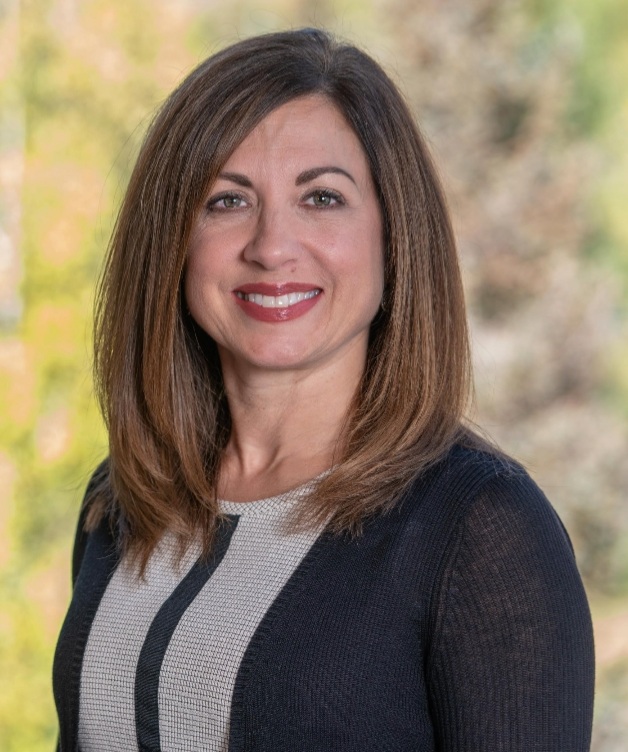 The NBSTSA is the certifying agency for surgical technologists in the U.S. This organization is responsible for all decisions regarding certification – from determining eligibility to maintaining, denying, granting and renewing the designation. Fournier was first appointed to the NBSTSA in 2018.

Fournier earned her associate degree in applied sciences/surgical technology degree from NCCC, bachelor’s degree in nursing from Niagara University, and her master’s in nursing from University of Phoenix. In May 2012, she received the Fellows of the Association of Surgical Technologists (FAST) Award, followed by the Association of Surgical Technologists Didactic Educators Award and State of New York (SUNY) Chancellors Excellence in Teaching Award in 2013.