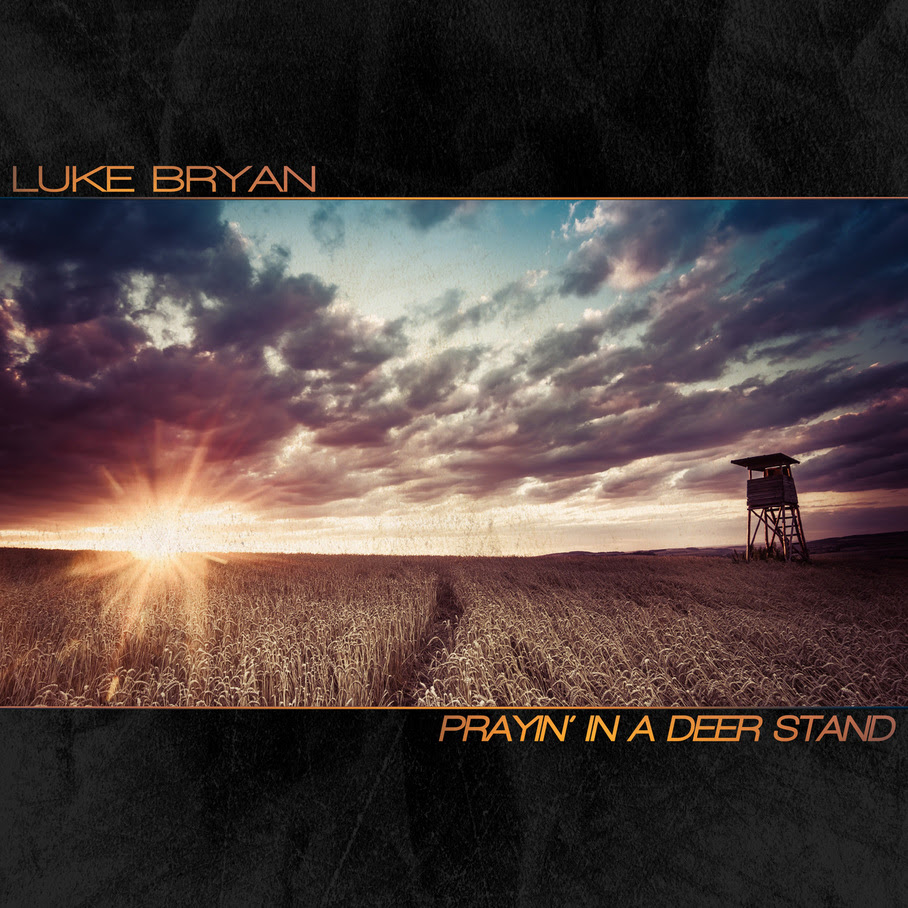 Five-time Entertainer of the Year, Luke Bryan has released a brand-new song for his fans, “Prayin’ In A Deer Stand.” The song was written by Bryan, Nicolle Galyon and Jimmy Robbins, and is the second release of new music following his current radio single “Country On.”

Fans can get “Prayin’ In A Deer Stand” here.

“This is such a personal song to me,” Bryan said. “The world can be a busy place, and I, like a lot of people, have a ton of different things going on, but getting to be outside, it grounds and reenergizes me. There is just something about it that never gets old.”

Bryan will wrap his “Raised Up Right Tour” this weekend with three rescheduled shows in Florida. Riley Green and Mitchell Tenpenny were the special guests this year, with Chayce Beckham on select dates.

For the second consecutive year, Bryan is hosting the “On the Road to the CMA Awards” (Monday, Nov. 7, 10 p.m. EDT) on ABC and next day on Hulu. The special explores the highs and lows of life on tour, including the more private offstage moments, while meeting the artists’ most passionate and loyal fans.

Since his debut, Bryan has garnered 29 No. 1 hits and has more RIAA-certified digital singles than any other country artist with 68.5 million. His worldwide global streams are over 18.9 billion, and he has sold nearly 13 million albums. His headline concert tours have played sold-out shows for 12 million fans inclusive of 36 stadium concerts, “Farm Tours,” “Spring Break” shows, and seven sold-out “Crash My Playa” destination concert events. Bryan has won over 50 major music awards, including five wins as Entertainer of the Year. His third and most recent win was awarded by the Academy of Country Music in 2021. Additional awards include six recognitions as a CMT Artist of the Year, NSAI Artist/Songwriter of the Year, the first-ever recipient of the ACM Album of the Decade Award for “Crash My Party,” seven CMT Music Awards, five Billboard Music Awards, and four American Music Awards – as well as being named Billboard’s Top Country Artist of the 2010s, the “Most Heard Artist of the Decade” by Country Aircheck, and the Artist Humanitarian Recipient by the Country Radio Broadcasters last year.

In 2023, Bryan, Katy Perry and Lionel Richie are back for their sixth season as celebrity judges on ABC’s “American Idol.”