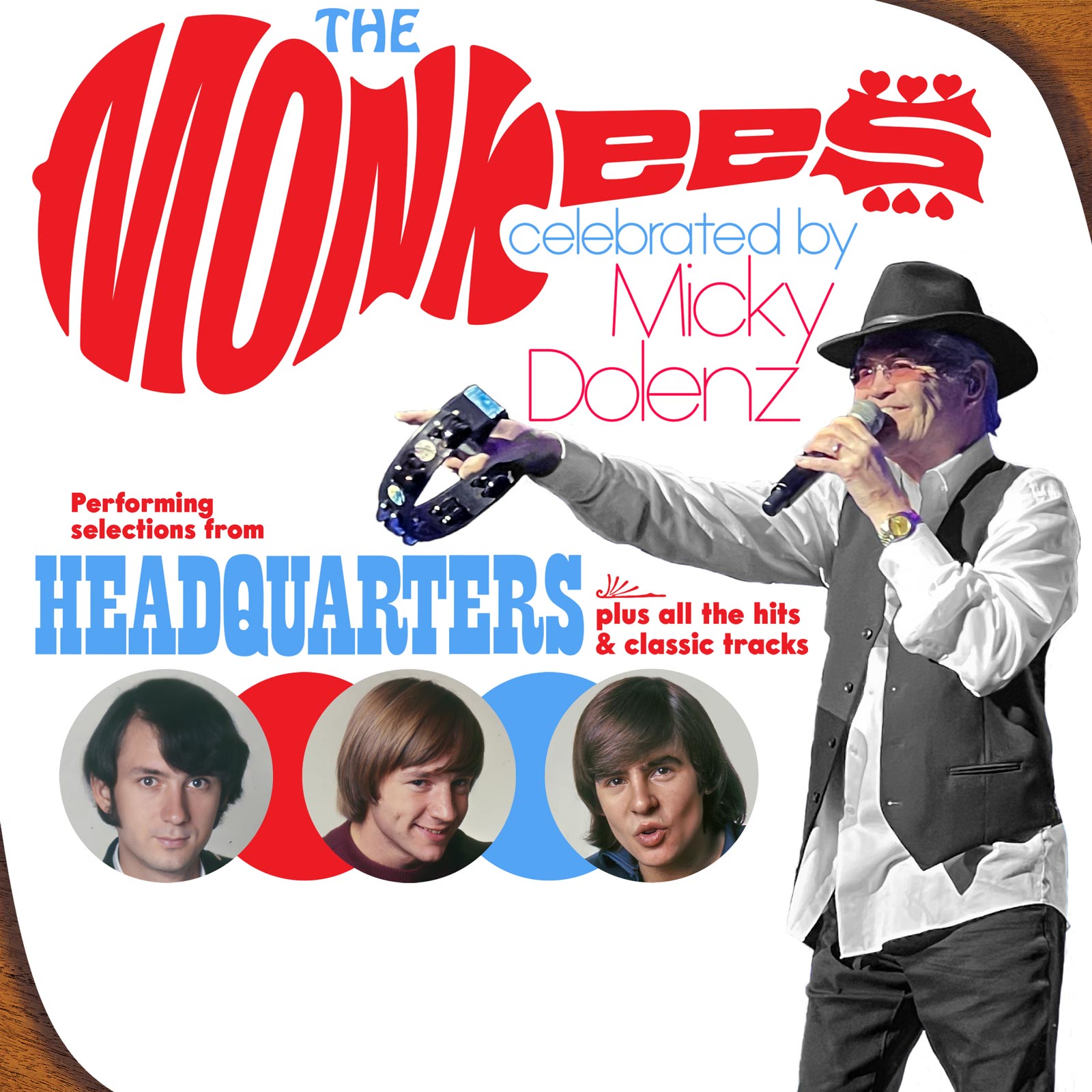 'The Monkees Celebrated by Micky Dolenz' set for spring appearance

Micky Dolenz, original member of the 1960s superband The Monkees, will bring fans together in April at the Avalon Theatre to pay tribute to the iconic hitmakers.

“This is going to take a lot of people back, and no doubt attract some new fans to the sounds of the ’60s,” said Cathy Price, Niagara Casinos’ vice president of marketing. “Seeing a musical legend like Micky Dolenz perform classics from The Monkees is sure to be an unforgettable experience for fans across multiple generations.”

Formed in Los Angeles in 1966 with Dolenz, Michael Nesmith, Peter Tork and Davy Jones as the main performers, The Monkees were an American rock and pop sensation. They have been called the world’s first boy band, and are one of the best-selling acts of all time with more than 75 million records sold worldwide.

This time around, to commemorate more than 50 years of music, Dolenz will be backed by a seven-piece band, performing hits such as “I’m A Believer,” “Daydream Believer,” “Last Train To Clarksville,” “Pleasant Valley Sunday,” “(I’m Not Your) Steppin’ Stone,” “That Was Then” and “This Is Now.”

“There are three chances to see this fantastic performance, up close and personal, inside our Avalon Theatre,” Price said. “It’s a celebration of one of the most successful bands ever that you won’t want to miss.”