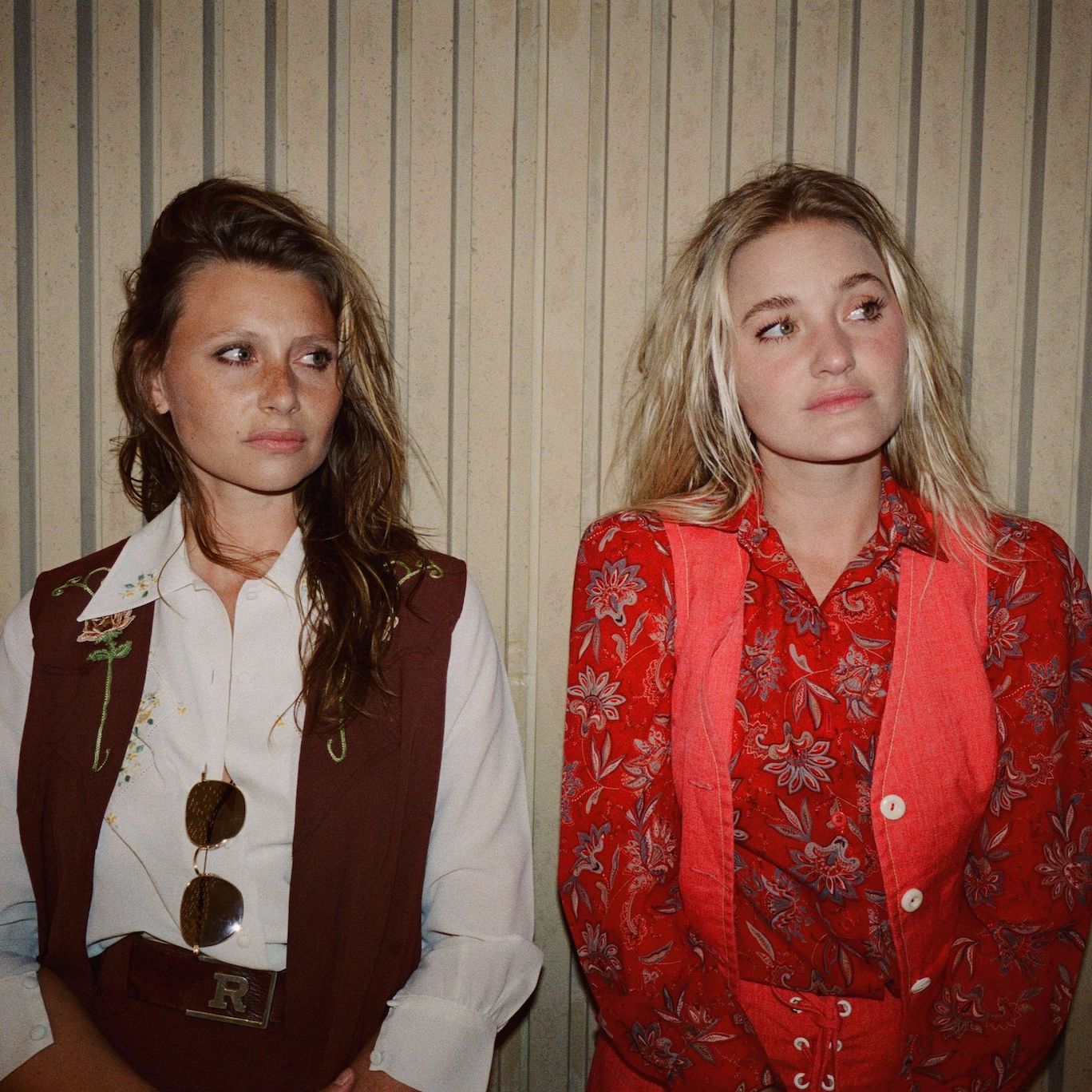 Earlier this week, Aly & AJ announced their anticipated new single/album “With Love From” (presave link here), with the first single set to arrive Nov. 2, and the album slated for a spring 2023 release.

The single and album will be part of the sister’s recent distribution signing with SoundCloud, adding another milestone to an artistic era that has flourished and risen to new heights both publicly and critically over the past two years, notably under their own leadership as independent artists, songwriters and creators.

“﻿We couldn’t be more thrilled to have the support of SoundCloud entering this new album cycle,” Aly & AJ said. “They’ve allowed us to have the creative freedom we need to make our best possible music to date.”

This project follows an artistic renaissance for the indie songwriting and performance duo, which most recently included a massive Austin City Limits debut, as well as a critically lauded album ‘a touch of the beat gets you up on your feet gets you out and then into the sun,’ which Vogue called “the feel-good album of the summer,’ and which The Line of Best Fit said “brilliantly rounds off a triumphant return” and that had The Fader proclaiming “Aly & AJ just keep winning.”

They embarked on a headlining national tour followed by a North American run of shows with Ben Platt, which included performances at Madison Square Garden and the Hollywood Bowl, and also had festival appearances at Lollapalooza, Governors Ball, BottleRock and Sea Hear Now.

Aly & AJ are currently overseas prepping for an E.U./U.K. tour starting next week in Paris, and with stops in Amsterdam, Manchester, Glasgow, Londo, and Dublin, as well as a performance at Corona Capital in Mexico City on Nov. 18.