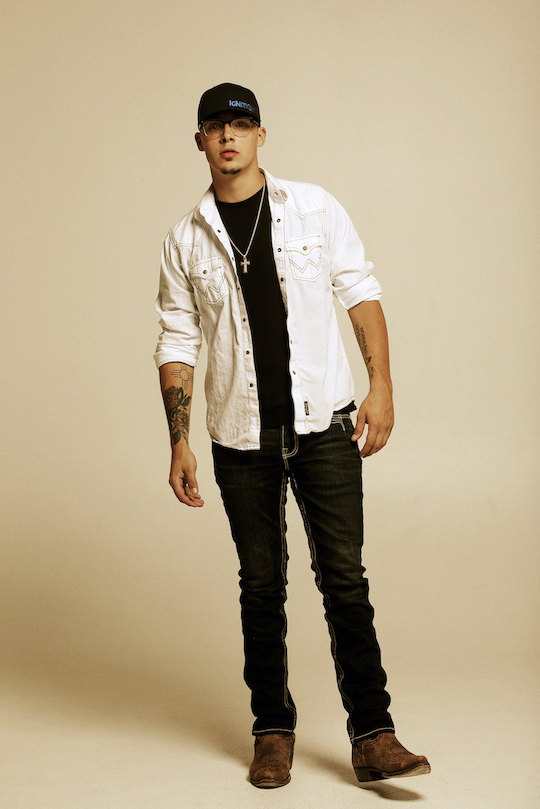 Country riser Chase Matthew has released long-awaited track, "She Loves Jesus," a touching tribute to a faithful woman. The song has been a fan-favorite online and serves as his first release on Warner Music Nashville.

Listen to “She Loves Jesus” here.

"This song’s special to me because I wrote it about what I feel like I would want in a wife," Matthew said. "When my buddy, Will Pattat, and I sat down to write it, he played the piano, and I knew exactly what I wanted to say in that moment. This is for all the girls in this world who love Jesus and aren’t afraid to show it!"

The Nashville native has been not only previewing the song to thousands of fans across the nation during his headline “Born For This” Tour, but he’s also shared snippets of the final track on his TikTok, making “She Loves Jesus” an instant hit among his fans and garnering hundreds of thousands of views in the process.

Recently announcing his new partnership with Warner Music Nashville, Matthew is currently finishing up his headline tour, where he has performed to rowdy, sold-out crowds across the country throughout the summer and fall – including a sold-out hometown debut in Nashville last month, where he performed "She Loves Jesus" with his mom and grandmother.

With more new music on the way and touring plans lined up for 2023, fans can stay up to date on all things Chase Matthew by visiting chasematthew.com.