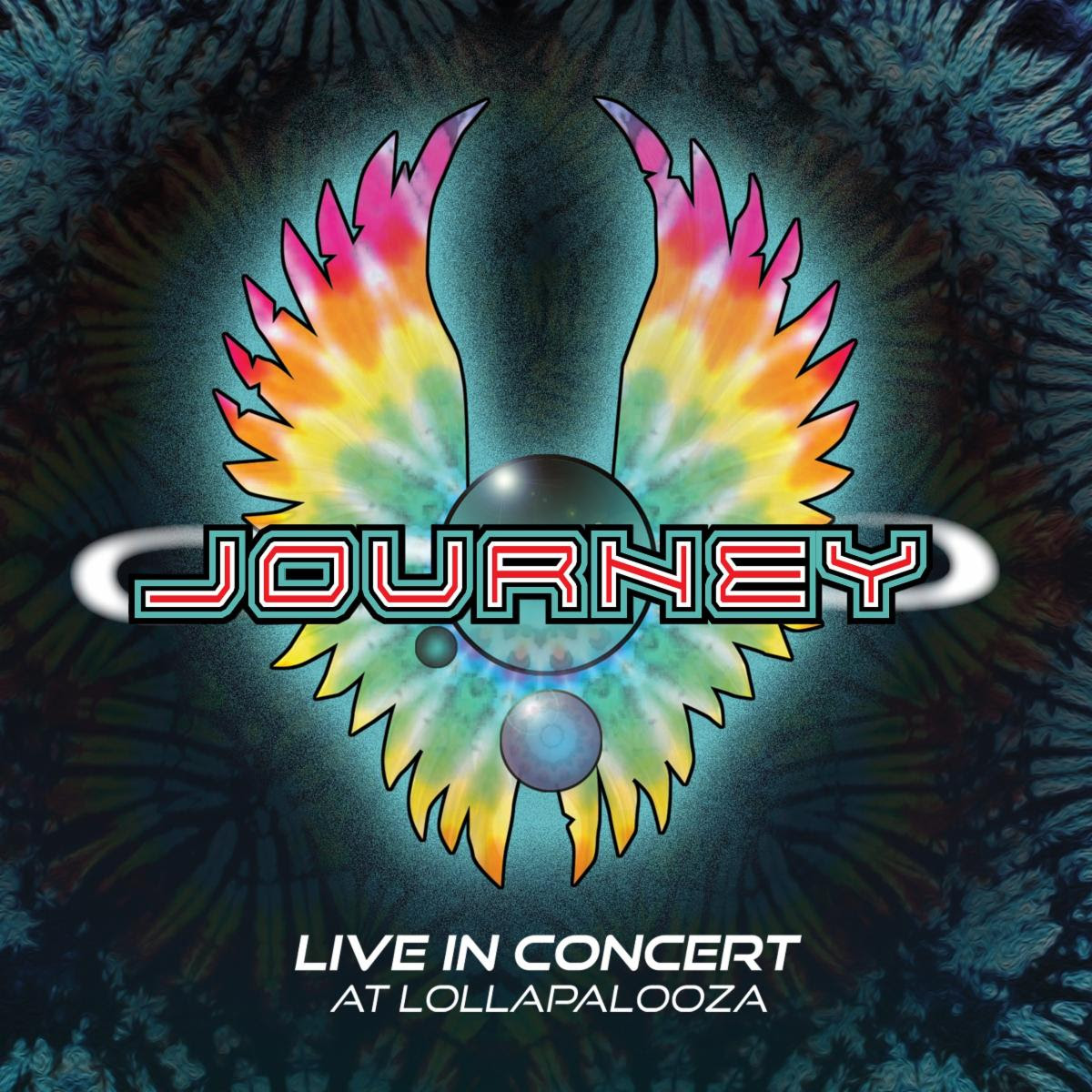 The band’s team said the set, which will be released on CD/DVD, Blu-ray and vinyl, “serves as a testament not only to the band's enduring legacy, but their relevance to a whole new generation of rock ‘n’ roll fans.”

Inducted into the Rock and Roll Hall of Fame in 2018, Journey have 25 Gold and Platinum albums, including the 15-million-selling “Greatest Hits” collection, with total sales adding up to 80 million records around the world.

Journey released a new studio album, “Freedom,” in July. It was their first album of new material to be released in 11 years – since 2011’s “Eclipse.”