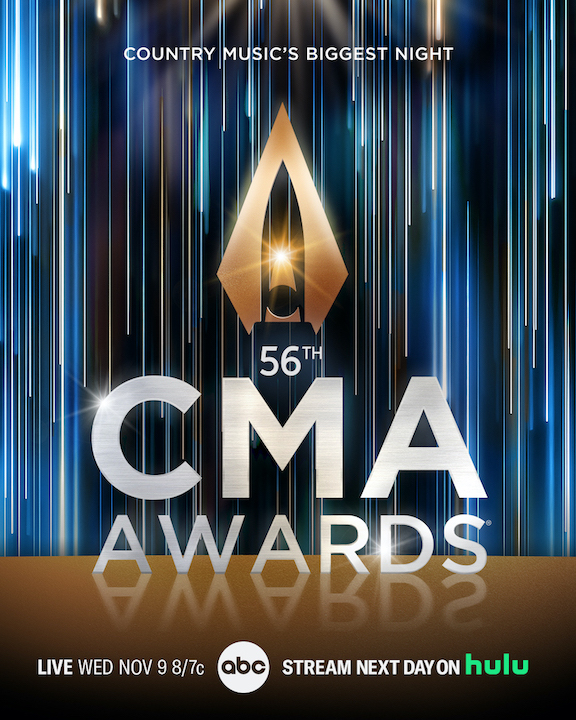 Special collaborations include this year’s CMA Single of the Year nominee Ballerini, performing her new song “You’re Drunk, Go Home” featuring Clarkson and Pearce. Three-time CMA Awards nominee this year, HARDY will be joined by Wilson, the top nominee this year with six nods, for their duet “wait in the truck.” Vying for CMA Vocal Group this year, Zac Brown Band will perform their latest single “Out In The Middle,” featuring reigning CMA New Artist of the Year Allen and blues guitar phenom King.

Additional performers and presenters for the CMA Awards will be announced in the weeks ahead. Stay tuned to CMAawards.com for more details.

Tickets for are on sale through Ticketmaster.

Winners of will be determined in a final round of voting by eligible voting CMA members. The third and final ballot is open now for CMA members, with voting for the CMA Awards final ballot closing Friday, Oct. 28 (6 p.m. CST).