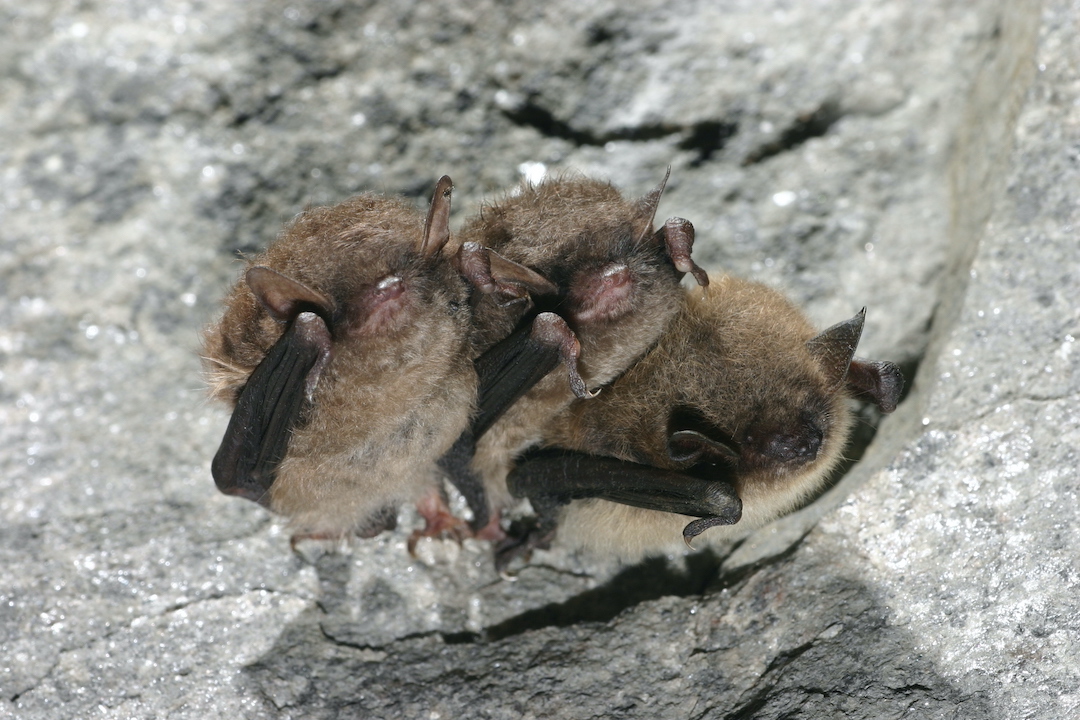 In observance of the internationally recognized Bat Week, held Oct. 24-31 each year to raise awareness about the critical role of bats in the environment, New York State Department of Environmental Conservation Commissioner Basil Seggos on Friday encouraged outdoor enthusiasts to refrain from visiting caves and mines during the fall and winter months.

A press release noted, “Bats spend the winter hibernating in these underground cavities where relatively constant, warm temperatures protect them from harsh outside winter temperatures above ground. Human visitation in the winter to these ‘hibernacula’ disturbs the bats, and is especially harmful since the arrival of white-nose syndrome, a fungus that has killed more than 90% of bats at hibernation sites in the state.”

Seggos said, “Bats play an important role in our environment, helping control insect populations. With Halloween on people’s minds, DEC is urging outdoor adventurers to protect New York’s bats by avoiding caves and mines altogether. Even the quietest cave visits will disturb bats hunkering down for the winter.”

DEC said, “If bats are disturbed during hibernation, they raise their body temperature, depleting crucial fat reserves. This stored fat is the only source of energy available to the bats until the weather warms in spring and insects become readily available. The more frequently bats are disturbed, the less likely they are to survive the long winter months underground without eating. DEC reminds the public to follow all posted notices restricting access to caves and mines. If explorers do venture out and discover bats hibernating in a cave, DEC urges them to leave quickly and quietly to minimize disturbance.”

Bat Week is observed each year through Oct. 31, and is organized by representatives from conservation groups and government agencies in the U.S. and Canada. 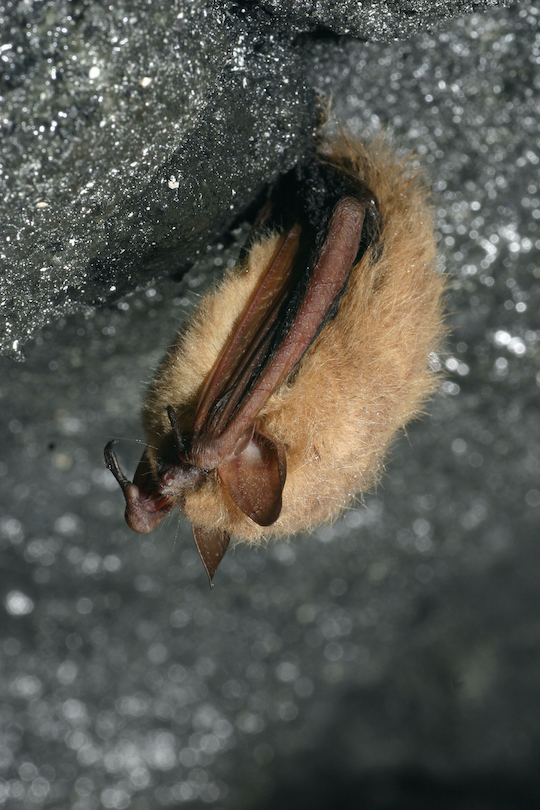 DEC added, “In recent years, scientists have found some evidence of recovery of the once-common little brown bat throughout New York state. While this seeming stabilization provides a hopeful outlook after more than a decade of devastating population declines, similar evidence of stabilization has not been seen for other severely affected bat species.

“Two species of bats are currently protected under federal and state endangered species law. The Indiana bat, which is sparsely distributed across New York, is a federally endangered bat listed before white-nose syndrome later began affecting bat populations. The northern long-eared bat, currently listed as a threatened species under federal and New York state endangered species law, was proposed to be listed as endangered. The current population for this formerly common bat is approximately 1% of its previous size, making this species the most severely affected by white-nose syndrome. Still, northern long-eared bats are widely distributed in New York, and their presence has been documented in most of the state's approximately 100 caves and mines serving as bat hibernation sites.

“A third New York species, the tri-colored bat, was proposed for endangered species protection by the U.S. Fish and Wildlife Service on Sept. 13, 2022. Although widespread in distribution, tri-colored bats were rare in New York even before they experienced a 98% population decline due to white-nose disease.

“There is currently no treatment for bats suffering from white-nose syndrome. Along with the New York State Department of Health, DEC is partnering with researchers from the National Wildlife Health Center in Madison, Wisconsin, and experts at universities across the country to better understand the disease and develop a treatment. This collaborative effort helped identify that reducing disturbances at hibernation sites during the winter can help the remaining animals survive. For more information about white-nose syndrome, visit the white-nose syndrome response team website.”