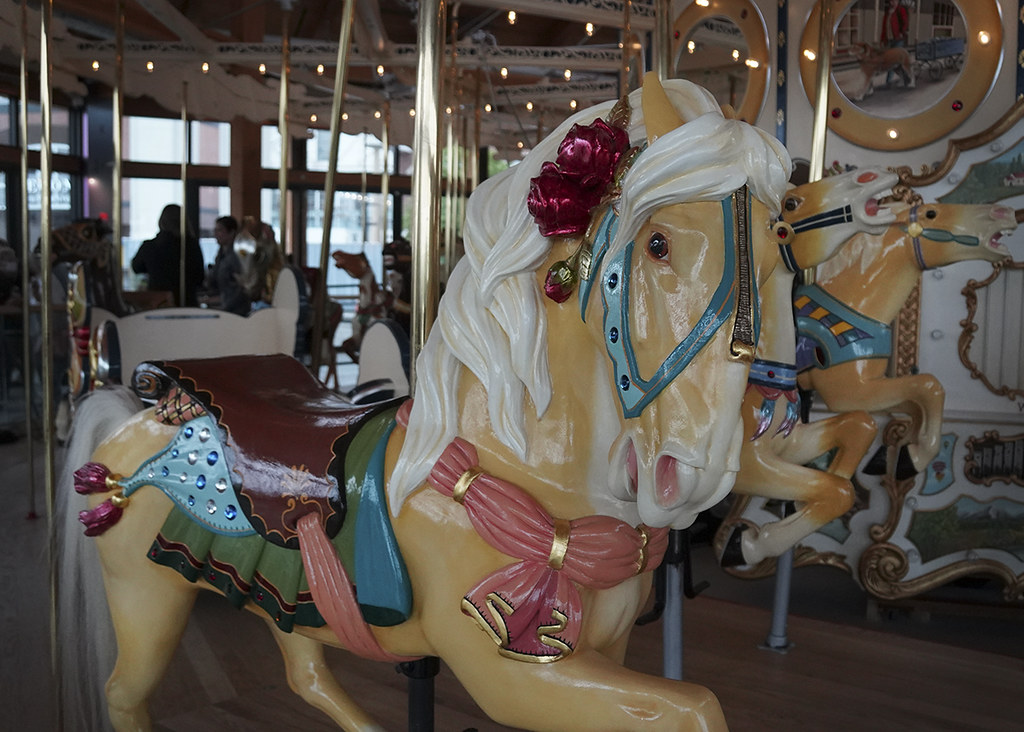 Gov. Kathy Hochul on Friday announced the achievement of a $30.1 million milestone in New York State support for projects to beautify and improve parklands and trail networks along the Buffalo and Erie County Greenway. The financial commitments were made by the New York Power Authority over 15 years as part of the relicensing of the Niagara Power Project – the state's largest electricity producer.

Photos of the beautification and improvement projects are available here.

"Western New York is home to world-class parks and trails that showcase the natural beauty and recreational opportunities that our state has to offer," Hochul said. "I'm proud to celebrate this important milestone for this financial commitment in Buffalo and Erie County, which supports local initiatives and community-driven projects that will improve and beautify the region – and my hometown – for future generations of New Yorkers."

The Buffalo and Erie County Greenway Fund Standing Committee, which distributes $2 million in awards each year, celebrated its 15th anniversary Friday at the Buffalo Scholastic Rowing Association. There, a $61,000 adaptive rowing project was funded to give waterfront access to people with special needs. In total, the committee has distributed 99 awards totaling more than $30.1 million for beautification and improvement projects along the Niagara River Greenway within Buffalo and Erie County.

New York Power Authority Board Chairman John R. Koelmel said, "This funding benefits the entire Western New York region by supporting community efforts that highlight the area's many natural, historical and cultural assets near the shoreline. The New York Power Authority is pleased to support such a wide range of improvements and restorations within the Niagara River Greenway, as each of these projects exemplifies New York state's commitment to improving the community environmentally, recreationally and economically."

The funding is intended to preserve, enhance and develop the natural, historic, cultural and recreational resources in the 36-mile Niagara River Greenway that extends the length of the Niagara River and encompasses a 237-square-mile area in the counties of Niagara and Erie. Enhancing parkland and improving trail network and access is a key element of projects chosen for funding.

Another $7 million in annual funding is distributed through three other standing committees to support the Niagara River Greenway – a linear system of state and local parks and conservation areas linked by a network of multiuse trails.

Over the course of the 50-year agreement, the New York Power Authority will provide more than $1 billion to Western New York. In addition to supporting the development of the Niagara River Greenway, the benefits include monetary payments to local municipalities, state agencies, an Indian nation and school districts. The New York Power Authority also makes payments for the construction of other recreational projects and ecological enhancements related to the license. In addition to monetary benefits, 32 megawatts of low-cost hydropower has been allocated to several settlement partners saving the recipients as much as 75% of the cost of energy.

Greenway Committee Chair, Erie County representative and Erie County Department of Environment and Planning Commissioner Daniel Castle said, "A key element of each of the Greenway Committee-awarded projects has been enriching parkland, expanding trail networks and connecting people and communities to the Niagara River."

Congressman Brian Higgins said, "The federal relicensing settlement with NYPA that we fought to deliver will have a lasting impact on Western New York both through the projects advanced by the Buffalo and Erie County and Niagara River Greenway committees, as well as the significant commitment of funds that continues to support the transformation of Buffalo's waterfront. It's great to recognize the culmination of public improvements to date as we look to celebrate the many more investments to come."

New York State Sen. Sean M. Ryan said, "Western New Yorkers know that easy access to the waterfront and our many great parks are some of the things that make our hometown so special. Over the years, NYPA contributions have funded a number of projects that highlight our region's natural beauty and encourage people to get out and enjoy the outdoors. Improving public access to these natural assets has created a lasting positive impact on our region."

New York State Sen. Tim Kennedy said, "Buffalo and Western New York are better places to live, work and enjoy the outdoors, thanks to the investments from the Buffalo and Erie County Greenway Fund. Our waterfront has never been more attractive, and visitors and residents have never had more opportunities to interact with out world-class natural resources. I'm grateful to the dedicated members of the Greenway fund who have worked hard to allocate these funds over the past 15 years, and I'm excited to see what projects come next."

Erie County Executive Mark Poloncarz said, "The Buffalo and Erie County Greenway has been transformed over the past 15 years thanks to the investment of over $30 million in NYPA funding. Improved waterfront access invigorated local economies along the Niagara River corridor, and vastly enhanced recreational opportunities for residents and visitors to enjoy year-round demonstrate what can happen when people work together for the betterment of the entire community. These improvements and those yet to come will preserve and protect this vital natural resource and enhance our region for this generation and the next."

The committee announced $2 million in March for eight beautification and improvement projects within the Buffalo and Erie County portion of the Niagara River Greenway. Projects included an accessible trail at Tifft Nature Preserve, a grand staircase restoration and a shelter enhancement at Delaware Park, and renovation of the solar-powered Buffalo Heritage Carousel.

Hochul’s team said, “Past funding projects include a series of improvements at Buffalo's Centennial Park, involving restoring the seawall, beautifying the surrounding area and making it more user-friendly, and developing pathways to connect greenway sites along the shoreline to the new pedestrian and bike bridge. At Olmsted Park in Erie County, a pathway was restored throughout Rumsey Woods to provide safe access throughout Delaware Park to Delaware Avenue, the Jesse Kregal Pathway and Shoreline Trail, and ultimately to East Buffalo.”