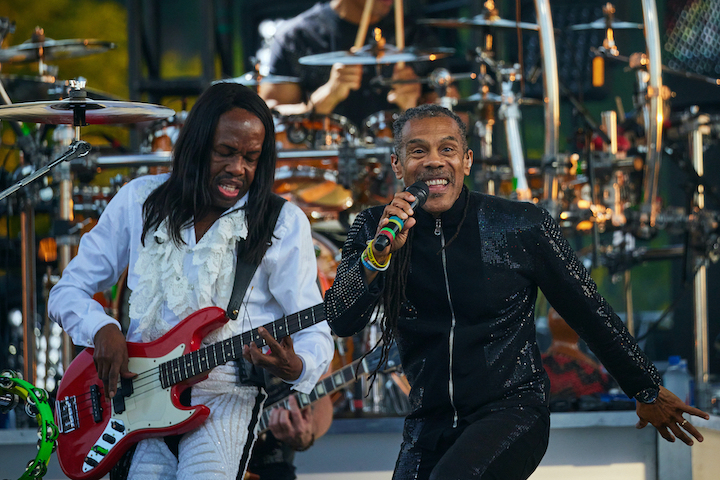 Artpark & Company on Tuesday announced its recently concluded 2022 season was “one of its strongest and programmatically rich” in recent history. Since May, 271 events/workshops and programs have served close to 150,000 visitors, a 156% increase from 2021. Artpark & Company also employed 362 staff, who, along with 74 volunteers, supported 967 artists and their touring teams throughout the season. The estimated economic impact is $10 million.

A video recap of the 2022 season can be viewed here.

Also at the meeting, reelected officers were announced. Included are Joanne Bauer of Employer Services Corp. (retired) as chairwoman, Christopher Leardini as vice chairman, Vincent Agnello of Niagara University as secretary, and Stephen Turner of the Bonadio Group as treasurer.

The board also elected Don Boswell as a new member. He is retired president of WNED-TV & Radio, a PBS NPR affiliate in Buffalo and Toronto. 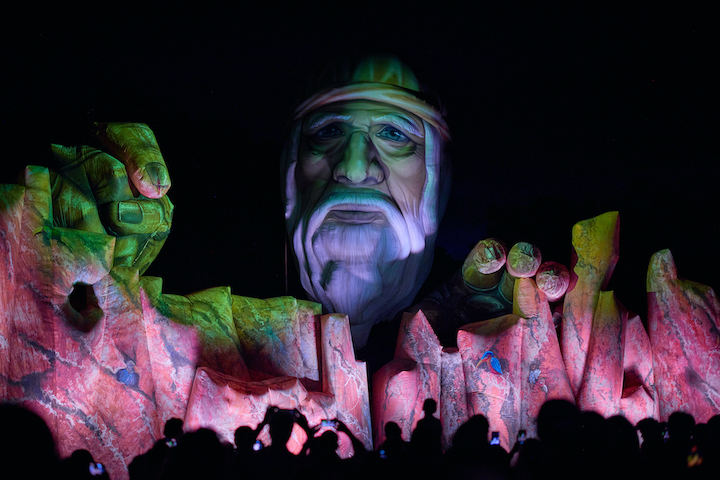 “Artpark’s season also featured free mobile app experience entitled ‘Sonic Trails,’ the restoration of the Bower installation, and the continued recognition for bringing awareness to our Indigenous programming and praise for our ‘Artpark Bridges’ workshops that continually serve our WNY friends with diverse abilities and backgrounds to give them a sense of empowerment to give them the confidence to showcase their talents and abilities in unique and creative ways.

“The Western New York community was also generous in helping the nonprofit Artpark & Company build back from the devastation of the pandemic. There were 500 new donors, board giving increased by 12%, and nine new program grants were received.” 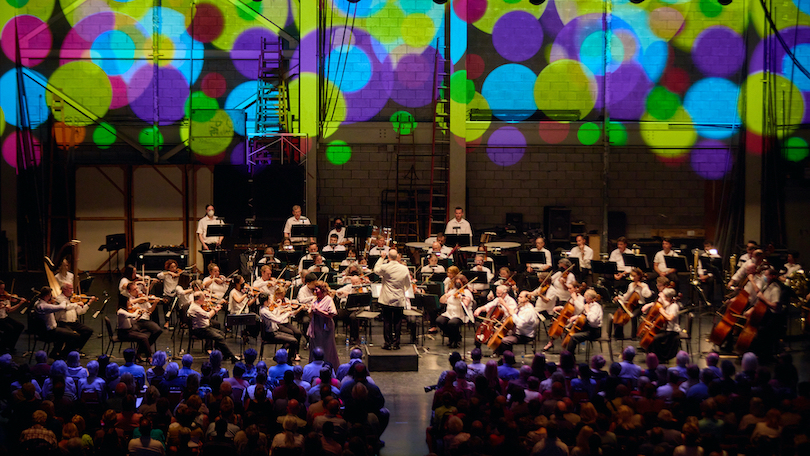 Gil Rose and the BPO brought opera to Artpark. (Photo by Jordan Oscar)