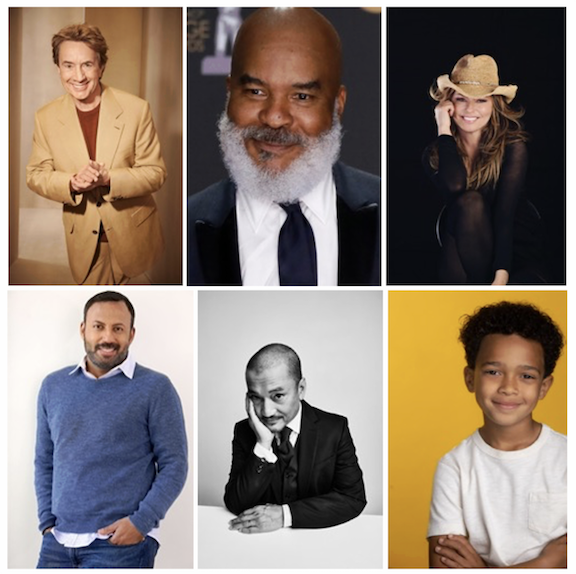 Presented by The Wonderful World of Disney, the two-hour reimagining of the beloved story of “Beauty and the Beast” will be taped in front of a live audience at Disney Studios and will air Thursday, Dec. 15 (8-10 p.m. EST), on ABC and on Disney+ the next day.

Jon M. Chu will executive produce the special, while Hamish Hamilton is set to direct, taking viewers on a memorable journey through the classic enchanted tale.