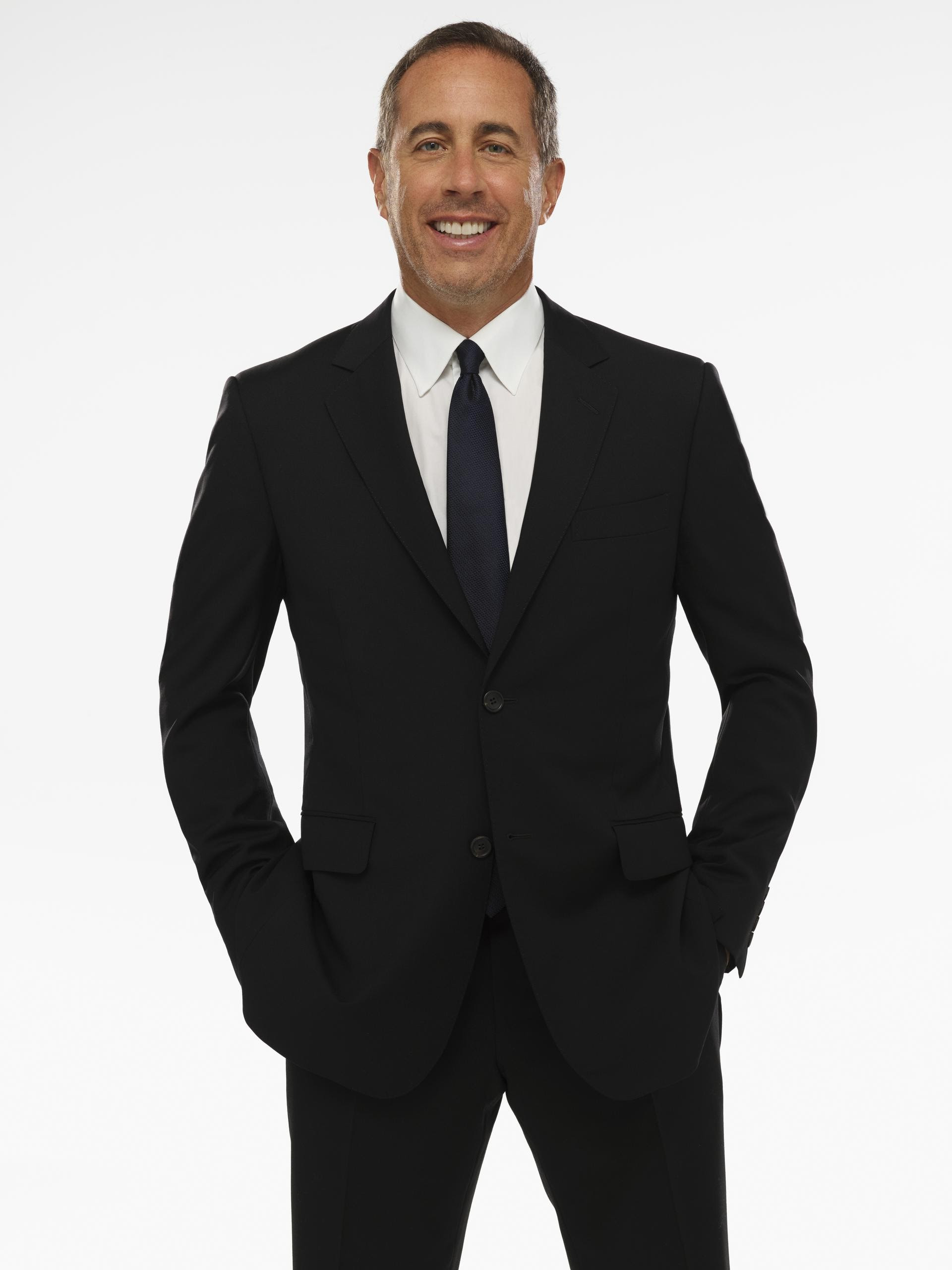 Jerry Seinfeld to perform at Shea's Buffalo Theatre on April 21

Seinfeld has been hailed for his uncanny ability to joke about the little things in life that relate to audiences everywhere. His comedy career took off after his first appearance on “The Tonight Show with Johnny Carson” in 1981. Eight years later, he teamed up with fellow comedian Larry David to create what was to become one of the most successful comedy series in the history of television: “Seinfeld.” The show ran on NBC for nine seasons, winning numerous Emmy, Golden Globe and People’s Choice Awards, was named the greatest television show of all time in 2009 by TV Guide, and in 2012 was identified as the best sitcom ever in a “60 Minutes”/Vanity Fair poll.

Seinfeld’s Emmy-nominated Netflix projects include “Jerry Before Seinfeld” and “23 Hours to Kill,” along with the acclaimed web series, “Comedians in Cars Getting Coffee.”

He has also starred in, wrote, and produced movies (“Comedian,” “Bee Movie”), directed and produced a Broadway hit (“Colin Quinn Long Story Short”), and wrote two best-selling books (“Is this Anything?” and “Seinlanguage”) and a children’s book (“Halloween”). Seinfeld recently announced his upcoming film, “Unfrosted,” and continues to perform both nationally and internationally.

Tickets will be available at Shea’s box office, as well as on sheas.org and Ticketmaster.